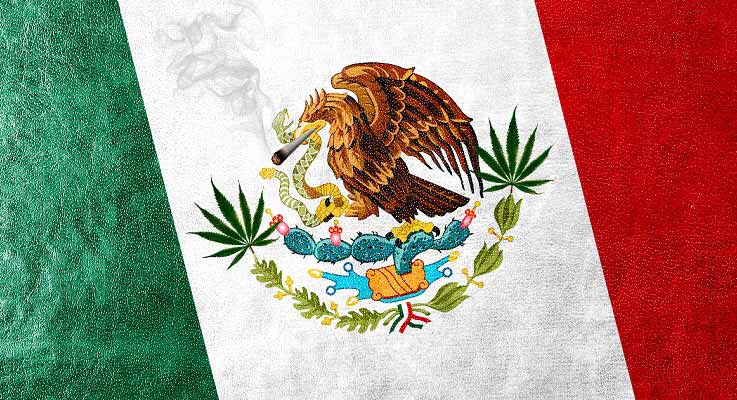 Mexico could legalize certain forms of medical marijuana as well as raise the threshold for what is considered decriminalized consumer possession by the end of this year, and may begin considering licit domestic cultivation of substances including cannabis and opium, say senior officials and experts.

In November 2015, Mexico’s supreme court ruled that in the case of four individuals, cannabis prohibition was a violation of human rights enjoyed under the country’s constitution. The case, which was part of a calculated move by advocates in lieu of legislative action, set off two parallel reviews of Mexico’s drug policy, at a cabinet level, and in the country’s Senate.

Speaking at the UN’s Commission on Narcotic Drugs in Vienna, Luis Alfonso de Alba, Mexico’s ambassador to Austria and chief diplomat on matters of narcotics policy, said that the cabinet-level review would conclude by next month. Its findings will be released to coincide with a special session of the UN General Assembly on drugs (UNGASS) in New York that begins on April 19.

Since 2009, criminal penalties have been lifted for possession of small quantities of certain drugs, including up to five grams of cannabis and half a gram of heroin. Decriminalization activists have long argued that these thresholds are risibly small, and De Alba predicted that legislators would raise them by this fall.

“That five grams of marijuana may be too small, too restrictive if we are talking about personal consumption,” said De Alba. “Some greater tolerance on consumption may be the result. They may move it to 10 grams, or 15 grams.”