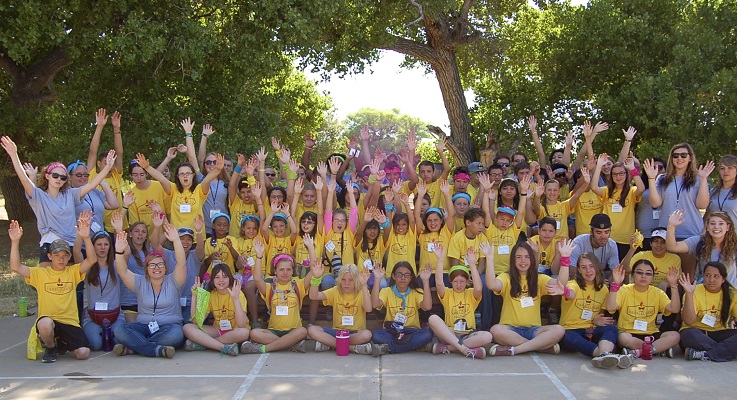 Camp Candlelight in Prescott, Arizona, is no ordinary summer camp, not because of its activities but because of a condition all its attendees share: epilepsy.

But now the special summer retreat, sponsored by the Epilepsy Foundation of Arizona, is going to stand out even more, as one of its campers became the first child to openly use cannabis oil during her stay, reports The Arizona Republic.

Mercedes Gonzalez, an 11-year-old from Mesa, Arizona, began suffering from epilepsy at the tender age of 3, but thanks to a high-CBD strain of medical marijuana, the frequency of her seizures reduced so much she was able to attend summer camp for the first time this year.

The camp recruited volunteer Stephanie Powell from the nearby Harvest of Tempe dispensary to provide Mercedes with the proper dosages of medical marijuana and monitor her.

“She was always the first to volunteer to be a leader or the first to try an activity,” Powell said of Mercedes in an email to The Republic. “She gave her all in everything that she did. She is truly inspiring.”

Over the course of her illness, Mercedes had been given 23 anti-epileptic drugs and even a Vagus Nerve Stimulator — a device similar to a pacemaker that emits pulses of electricity to prevent or stop seizures — but nothing seemed to help her.

“She was a total zombie. She was so drugged out she could not stay awake. There were some that made her hallucinate,” said Yolanda Daniels, Mercedes’ grandmother and legal guardian.

After commencing treatment with cannabidiol oil, Mercedes went an entire month without a seizure. Before that, she used to have about 30 seizures monthly, according to Daniels.

Mercedes now only has to take two medications in addition to cannabidiol oil and flower CBD. She takes the oil, which contains 1 milligram of THC, via a nightly syringe. CBD does not make users feel high; it’s non-psychoactive. THC, conversely, does make users feel high, but because a typical dose is 10 milligrams, Mercedes does not get high from it.

“She starts to get tired because it relaxes her body. But she can have a conversation with you, watch a movie, read a book,” Daniels said. “She can function. It’s not harming her in any way.”

Mercedes’ life has improved in every regard since she began taking high-CBD medical marijuana.

“Her teachers are amazed,” Daniels said. “Since she started the CBD, her social skills have gone up. She’s made friends at school, she talks to people, she wants to socialize. She wouldn’t have done that a year ago.”

Many children with circumstances similar to Mercedes’ have benefited from medical marijuana. In April, RYOT reported on a young girl named Charlotte whose seizures went from occurring every 30 minutes to virtually never as a result of her being administered a high-CBD strain of medical marijuana.

Daniels is so candid about her treatment approach because she wants to provide the parents of other epileptic children with hope.

“I wanted other parents to know that it was OK for their kids to take this there,” she said. “That was my whole reasoning in letting Mercedes go. I think she should be able to experience life just as well as anybody else.”

Despite cannabis oil’s healing qualities being increasingly recognized by medical professionals, the federal government has yet to take any action to make the drug legal nationally. Even Dr. Nora Volkow of the National Institute on Drug Abuse came out in support of CBD, saying that it “may have therapeutic value for a number of medical conditions.”

The National Epilepsy Foundation is also pro-medical marijuana. It’s asking federal and state governments to reverse their stance on the drug.

Its statement read: “If a patient and their healthcare professionals feel that the potential benefits of medical marijuana for uncontrolled epilepsy outweigh the risks, then families need to have that legal option now — not in five years or 10 years. For people living with severe uncontrolled epilepsy, time is not on their side.” 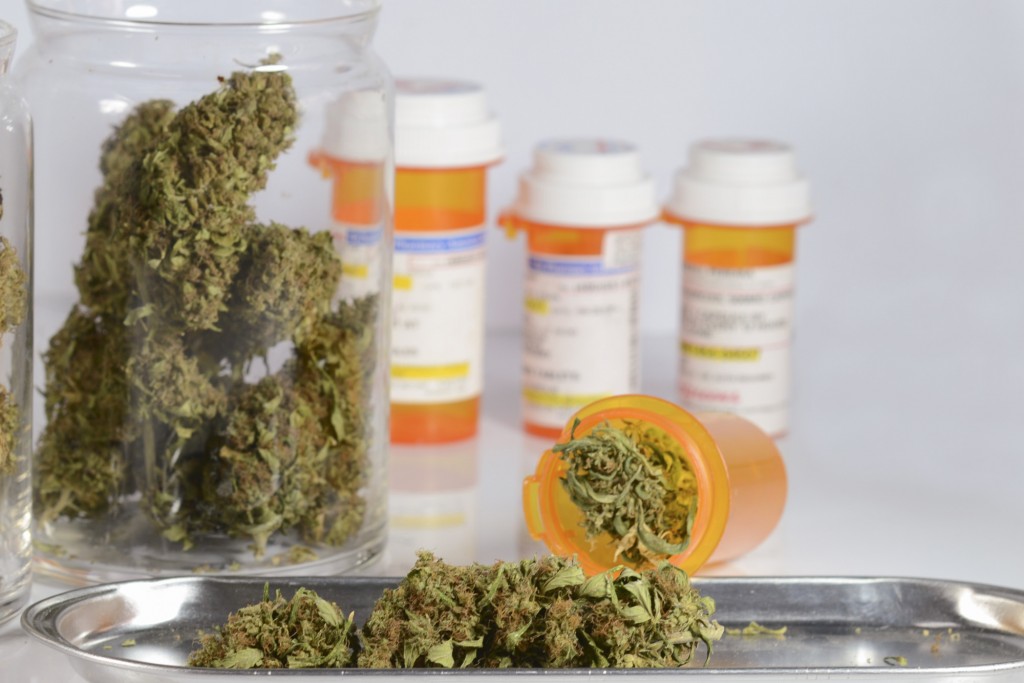