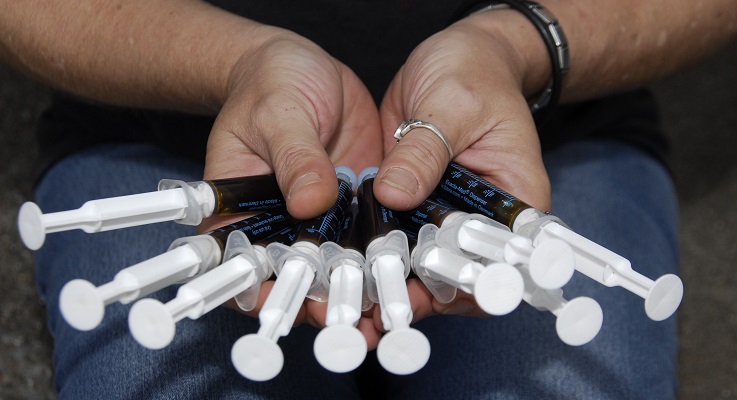 Big news today for children and adults hoping to get a form of medical marijuana to treat epilepsy.

The General Assembly has passed a bill allowing cannabidiol, or CBD, to be produced and distributed in Virginia.

“Marijuana is a plant and there is a process by which you can derive these oils from that plant that can help people, and help our young children.”

Senator Dave Marsden sponsored the bill which expands on last year’s legislation that allows people with epilepsy to have the oil in their possession.

Last month, our Whitney Delbridge met dozens of parents who say the previous law provided no means for them to get the oil for their childen without breaking state and federal law.

The oil has shown promise for many in the state already with some reporting a significant decrease in their number of seizures.

The bill requires the state Board of Pharmacy to create regulations for safely and securely providing the oil.

Those regulations will be brought back before the General Assembly next year for final approval.