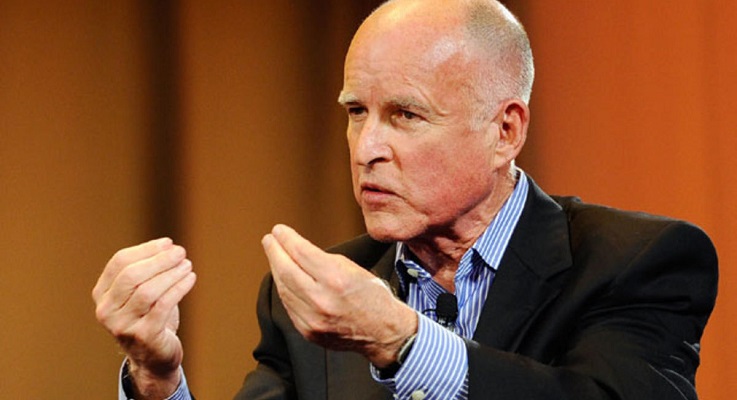 A trio of bills aimed at bringing order and oversight to California’s medical marijuana industry nearly 20 years after the state led the nation in legalizing pot for medical use won Gov. Jerry Brown’s signature, his office said Friday.

The first statewide licensing and operating rules for pot growers, manufacturers of cannabis-infused products and retail weed stores comes as multiple groups try to qualify voter initiatives for next year that would allow adults to use marijuana recreationally.

Even before Brown approved the package of new rules, initiative sponsors had started rewriting their proposed measures to incorporate many of its elements.

“Today, the Wild West era of medical cannabis came to an end, and a new era of responsible regulation has begun,” said United Food and Commercial Workers Western States Council Executive Director Jim Araby, whose union lobbied for employment standards in the bills. “Voters are poised to decide on legalizing recreational cannabis in 2016, so it was vitally important that California establish a regulatory framework first.”

The Democratic governor’s endorsement of the 70-page Medical Marijuana Regulation and Safety Act hammered out by lawmakers in the closing hours of the legislative session was expected because his office crafted many of the exhaustive details.

“This new structure will make sure patients have access to medical marijuana, while ensuring a robust tracking system,” Brown said in a signing statement. “This sends a clear signal to our federal counterparts that California is implementing robust controls not only on paper, but in practice.”

The package seeks to manage medical marijuana by requiring individuals or companies engaged in any aspect of the industry to obtain at least one of 17 different licenses. It restricts the number of licenses one company could have.

In addition, the bills preserve the right of individuals to grow small amounts of medical marijuana for personal use and allows local governments to ban or tax marijuana-related businesses. Another provision commissions the University of California to study how marijuana affects driving and to recommend appropriate impaired-driver standards.

“This package proves that, for the first time, Californians can work collaboratively to develop and produce comprehensive medical marijuana regulation,” said California Police Chiefs Association President Chief David Bejarano, whose organization opposed previous efforts to regulate medical marijuana at the state level on the theory that to do so would amount to an endorsement that pot has proven benefits.

The state is expected to start issuing licenses to medical marijuana suppliers and distributors in 2018. But Brown said state agencies given responsibility for enforcing the new laws would immediately start working on fleshing out procedures left unaddressed in the bills.

The legislation includes: AB266 by Assemblyman Rob Bonta, D-Oakland, which sets up a medical marijuana bureau; AB243 by Assemblyman Jim Wood, D-Healdsburg, which allows the state to issue licenses to pay for oversight; and SB643 by Sen. Mike McGuire, D-Healdsburg, which cracks down on clinics that specialize in issuing medical marijuana licenses for people without valid health needs.

The American Medical Marijuana Association, an advocacy group for medical marijuana patients, has said it plans to sue to overturn the legislation.

The group says that several parts of the bill, including a provision limiting the space in which someone can grow their own pot to 10-feet by 10-feet, illegally amends the 1996 voter initiative that legalized it. 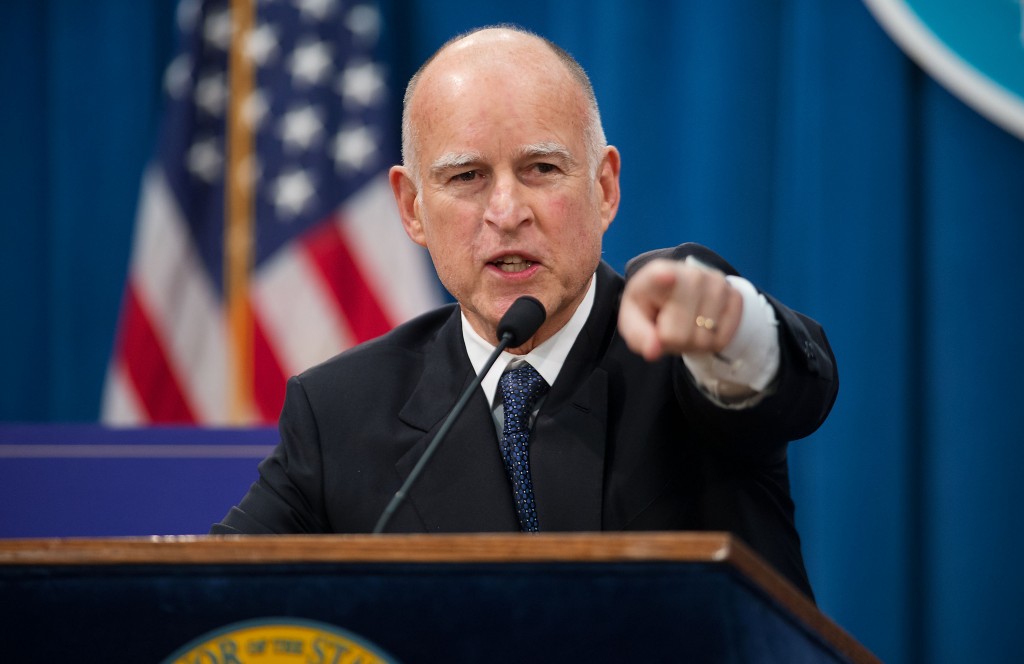