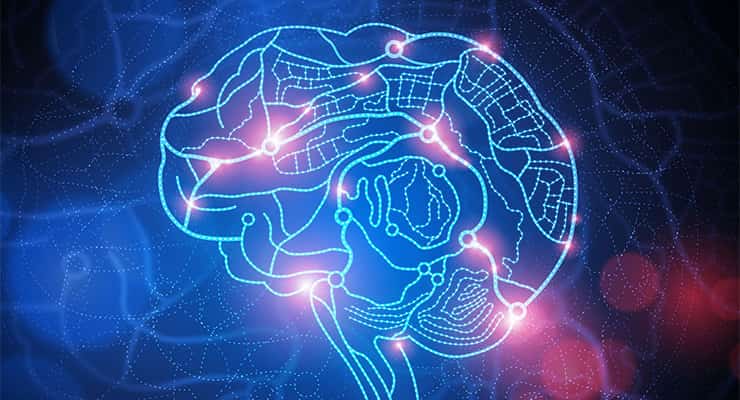 Phoenix – It’s been decades since the psychotic and crazed images of pot smokers filled the big screen in 1936’s “Reefer Madness” where marijuana was deemed, “public enemy No. 1.”

Today, things are a lot of different.

Filled with the sound of high-tech machines, a pristine growing operation in Tempe is one of many across the country taking the pot plant to new highs.

Holyoak is behind the setup along with two medical marijuana dispensaries in the Valley.

The financial advisor by trade says it’s a massive undertaking that began very close to his heart.

“This is very personal for me,” said Holyoak.

His daughter Reese is the reason.

Today, she’s non-stop – getting around is no problem for the 7-year-old.

“Reese was born with a rare neurological disorder and for years was simply non-responsive. She wasn’t moving. She wasn’t developing. She wasn’t even making eye contact with us,” describes Holyoak.

He said Reese suffered dozens of seizures every single day.

“It was absolutely miserable. It’s a living hell,” Holyoak said.

Holyoak said she was on a pharmaceutical merry-go-round, trying drug after drug to control the seizures, but nothing worked and the side effects were horrible.

Then Arizona passed the medical marijuana law, and one of the qualifying conditions was seizures, which caught the attention of the conservative Republican.

“Up until this point, I had been anti-marijuana. I was simply a desperate parent,” describes Holyoak.

Holyoak said Reese went from seizures day and night to just one, every few months. It was a game changer.

At her latest checkup at Phoenix Children’s Hospital, Holyoak said 23 separate doctors came into Reese’s room to see her because they couldn’t believe what they were hearing. They said a child with Aicardi Syndrome shouldn’t be doing any of the things Reese was doing.

The little girl who was bound to a wheelchair was now free. The marijuana he says was working.

“The single and sole difference between a child that’s non-responsive, unable to feed herself and is in a wheelchair, and the bright, vibrant, loving and beautiful girl we have today is marijuana. That’s the only difference,” said Holyoak.

It’s made mostly with CBD, one of dozens of cannabinoids in marijuana.

CBD is a non-psychoactive part of the plant known for its medicinal qualities, unlike the well-known and prevalent THC which causes the high.

Not only has CBD helped Reese, Holyoak says it’s benefiting countless other Arizona families as well.

There are 103,122 medical marijuana cardholders in Arizona, 191 are minors.

Holyoak shared the story of another young patient. A 12-year-old boy with cerebral palsy whose dad became emotional after seeing a major difference in his son.

“The dad called me with tears. He said for the first time, his son walked to the door and gave him a hug. It’s the first time he’d ever done that,” described Holyoak.

And now, more parents are turning to CBD for help.

Some of them, for “non-qualifying conditions” like ADD and Autism – something Holyoak doesn’t encourage, but understands.

“The standard treatment today for ADHD are drugs like Adderall and Ritalin, which are essentially methamphetamine. There needs to be more research on it,” said Holyoak. “If this could be an alternative treatment to many of those other extremely harmful drugs, what a blessing that would be for all of us.”

Dr. Jonathan Lifshitz from the University of Arizona is on the verge of that research.

“Cannabis is a source of potential medical breakthroughs. It could be a source of medical busts, but until we investigate, we don’t know,” said Dr. Lifshitz.

Dr. Lifshitz is an Associate Professor at the U of A’s College of Medicine. He’s also a research scientist at Barrow Neurological Institute at Phoenix Children’s Hospital.

Voters may have passed a law to allow marijuana to be used as medicine in Arizona, but Dr. Lifshitz says, under federal law, cannabis is classified as a Schedule 1 drug, and by that definition has no medical benefit.

“It’s not because no one has proven there’s no medical benefit, it’s that very few people, if any, have done research to determine what the medical benefit might be,” explained Lifshitz.

Dr. Lifshitz says getting the approval and licensing and funding to do research on a Schedule 1 drug is extraordinarily difficult. He describes the process as “a catch 22.”

In the meantime, he’s not surprised that some parents are taking matters into their own hands, giving CBD oils to kids for “off-label” or unauthorized uses.

Actual research would provide verified data so decisions can come from an informed position.

“What we really need to do from a scientific standpoint is understand which components of the plant, meaning which cannabinoids that make up that cannabis plant, are having beneficial effects, which are having no effects and which may have negative effects,” explained Lifshitz.

He says heart-warming stories like Reese’s motivate him as a scientist.

Right now, though, it’s not clear how her case might compare to others.

As Reese’s life has changed for the better, Holyoak has since become a crusader of sorts.

He’s the face of the campaign to regulate marijuana like alcohol and was recently touted one of the Valley’s “Maestros of Medicine” by Phoenix Magazine.

“When I look at my daughter, when I look at other children like her, and I look at the adults that this is helping as well, it’s worth it. It’s always worth it and I’ll never stop doing it,” said Holyoak. 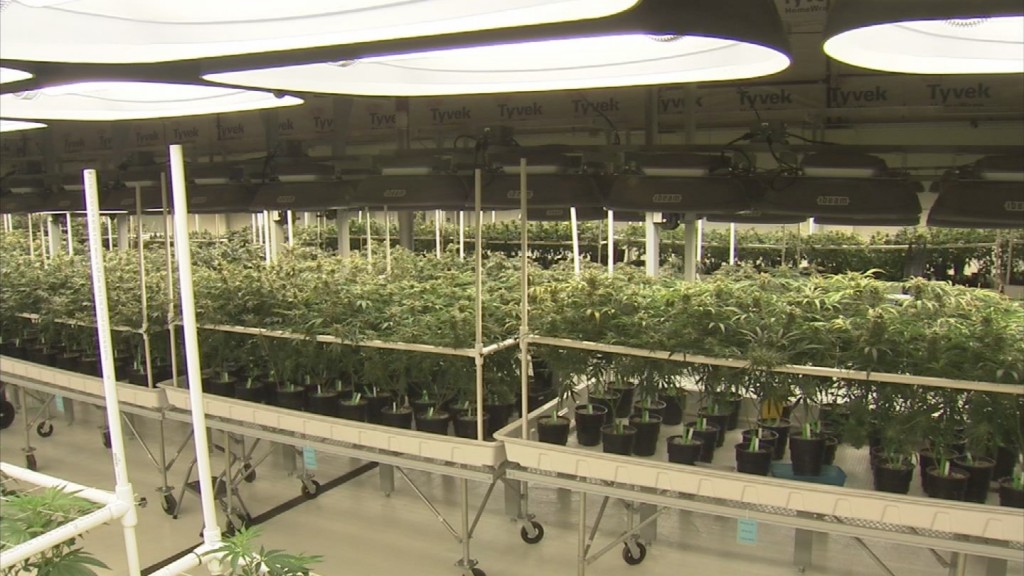 MO: Medical Marijuana Proposal Limited To Those With Terminal Conditions