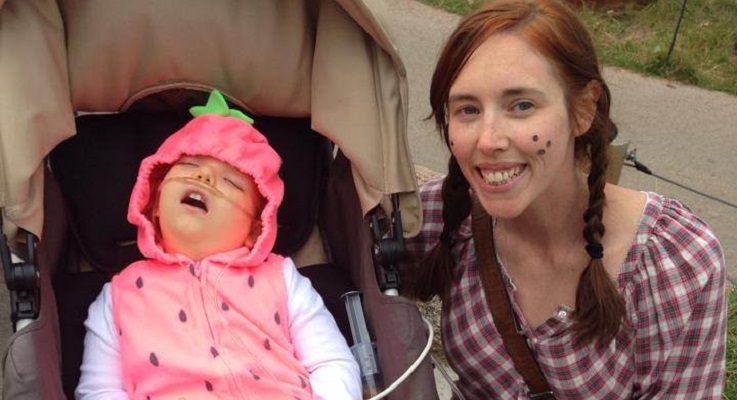 A medical marijuana bill signed into law in Tennessee is not adequately benefiting many of the patients it’s intended to help.

Some Tennessee families that moved to Colorado for medical marijuana say the bill’s limitations keep them from being able to move back.

This is true for Millie Mattison.

The 3-year-old has battled Epilepsy her entire life. Before medical marijuana, she was having 300 seizures a day.

“I don’t know if she would be here. That probably is the scariest thought. We highly suspect that she would not have made it,” says Millie’s mother, Nicole Mattison.

The Mattison family sold their business and moved their family last year from Tennessee to Colorado, where Millie’s medicine is legal. They’ve waited for Tennessee to follow suit, and Monday, Governor Bill Haslam signed it into law, effective immediately.

But the bill only allows a small portion of Tetrahydrocannabinol, commonly known as THC, the active ingredient in marijuana.

Millie requires a much higher dosage, keeping the family in Colorado.

“We would love to come back. Unfortunately, it would just require a larger bill. It would need to be more encompassing,” says Mattison.

Senator Todd Gardenhire is a co-sponsor of the cannabis oil bill, which allow patients to bring cannabis oil into Tennessee for treatment, but only if it is legally obtained elsewhere.

“I don’t think there’s an appetite to do that. We want to see how this works first,” says Sen. Gardenhire.

Millie’s mother says the next step should be legalizing medical marijuana in its entirety to help so many more patients who need it.

“So many people can benefit from this product. It’s a little disheartening knowing that others can’t, but I’m glad at least a portion of patients will be able to benefit,” says Mattison.

The bill also creates a misdemeanor offense for possession of cannabis oil without proof that it was obtained legally. 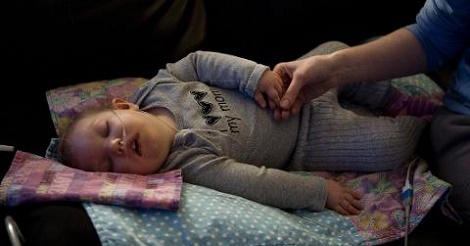