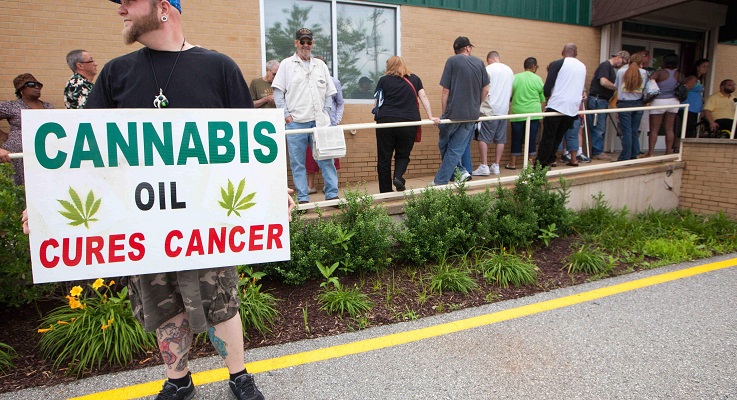 The First State Compassion Center at 37 Germay Drive outside of Wilmington is open from 10:30 a.m. to 6:30 p.m. Users must be registered medical marijuana cardholders with the Delaware Department of Health and Social Services.

The United States Drug Enforcement Administration still classifies marijuana for any purpose as an illegal Schedule 1 substance, along with heroin and methamphetamine.

Marijuana “has no accepted medical use in the United States,” according the 2014 National Drug Threat Assessment Summary from a D.E.A.

Under state law, and with certification from a doctor, Delawareans can use marijuana to treat symptoms associated with cancer; Alzheimer’s disease; post-traumatic stress disorder; and conditions that cause intractable nausea, severe pain or seizures, among other illnesses.

Gov. Jack Markell signed a bill last week that decriminalizes the possession of 1 ounce or less of marijuana for personal use. The law, which takes effect in six months, eliminates criminal penalties for possession. A violation will be considered a civil offense punishable by a $100 fine and would not become part of a person’s criminal record. 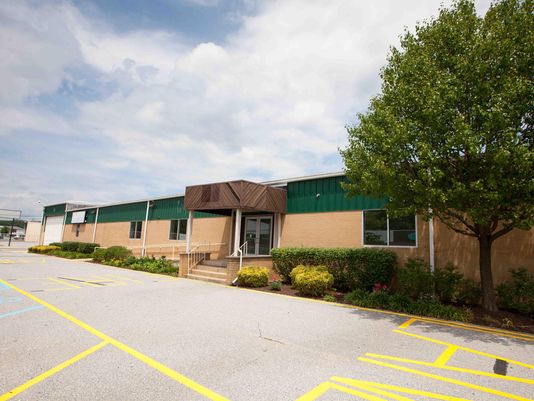