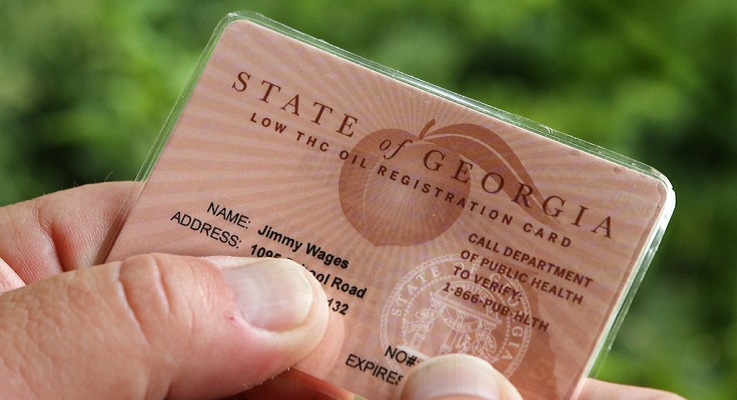 According to Georgians for Freedom in Health Care 84.5% approve expanding the law to allow for in state cultivation and production of medical marijuana under strict regulation and security.

Currently Georgia law allows permits to patients with certain illnesses to obtain medical cannabis, but it can not be grown or produced in the state.

State Representative Allen Peake who authored the current legislation and is pushing for expansion said, “There is no issue in Georgia that unites our fellow citizens like this one. People all across our state, young and old, black and white, need this medicine and they expect our government to create an infrastructure where they can have access to a safe and legal product.”

Georgia Governor Nathan Deal recently expressed concerns with the idea, and said he is yet to see evidence there is a proper way to legalize cultivation in the state.

That has parents of children who are already permitted to use cannabis oil concerned.

11Alive has been following the Cleveland family on their journey to obtaining and using the medicine for their 2-year-old daughter Lainey who suffers from a severe seizure disorder.

Lainey is a permitted user and has been using cannabis oil for a few months.

Her mother Erin said she is seeing the improvements now that Lainey is having fewer seizures and has more energy.

She continues to fight alongside other families and lawmakers for an expansion of the current bill in Georgia.

“To wake up and know that she’s here, and she’s breathing, and she knows who I am there’s not much more you can be thankful for,” said Erin Cleveland, Lainey’s mother.

An expansion of the medical marijuana bill will be pushed by Representative Peake and others during the next legislative session in January.

First the last Georgia Commission on Medical Cannabis meeting is from 9:00 a.m. to 4:00 p.m. on Wednesday.

After that meeting, members of that commission will put together a report on how to cultivate and produce medical marijuana in Georgia and then present it to Governor Deal for consideration. 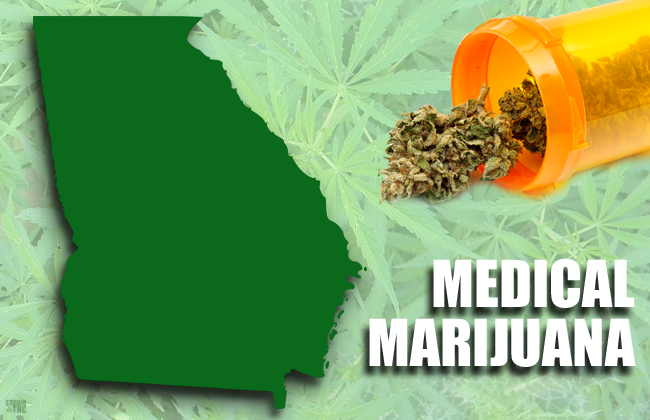