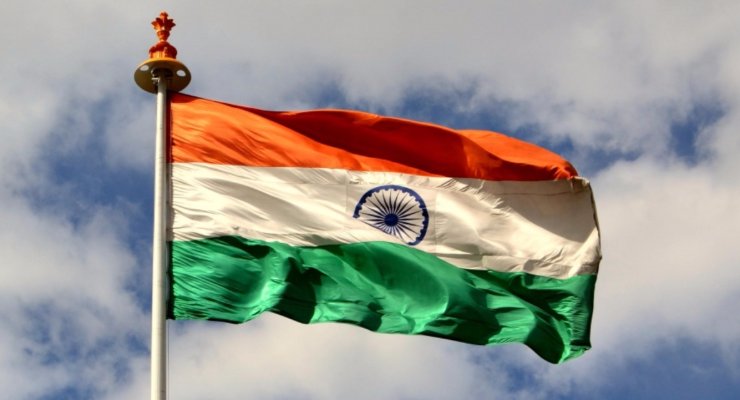 Barely a week after four more states in the United States voted to legalise the use of cannabis for recreational purposes, a similar trend is being witnessed in India too, with forces coming together to discuss the medical benefits of the plant.

On November 19, the Bombay Hemp Company (BOHECO), along with the Council of Scientific and Industrial Research-National Botanical Research Institute (CSIR-NBRI) will be hosting their maiden I-CARE Summit in Delhi, where scientists, medical practitioners, as well as former narcotics bureau officials will be coming together under one roof for the first time, to discuss the medicinal use of the plant in providing palliative treatment to patients.

“Medical cannabis is not illegal in India,” pointed out 25-year-old Avnish Pandya, one of seven founders of BOHECO.

“In India, we have always used cannabis as a component in ayurvedic medicines. What we are trying to do now is add more chemistry to our indigenous knowledge, by creating a common intersection between age-old ayurveda and modern medicine.”

“Our aim is to address specific provisions, as well as understand what is happening on a global scale with medical cannabis, so as to create a synergy or common point where our policies meet,” said Jahan Jamas, another co-founder of BOHECO.

According to Jamas, the aim of this conference is to create a feedback mechanism where doctors, scientists and policy makers could come together and work towards cannabis standardisation. “We are looking to study palliative care given to patients in the last stages of chronic illness, especially cancer,” Jamas added.

“The difficulty lies in trying to change the general mindset of the people,” said Romesh Bhattacharjee, ex-narcotics commissioner of India (1996-2001), who is one of the speakers at the I-CARE Summit this weekend. “This is not a process that can be implemented in a month or a year.”

According to him, the present NDPS law punishes both small-time offenders charged with possession of cannabis, as well as smugglers and dealers, equally. He says the law needs to be looked at. “This summit is the first-step.” 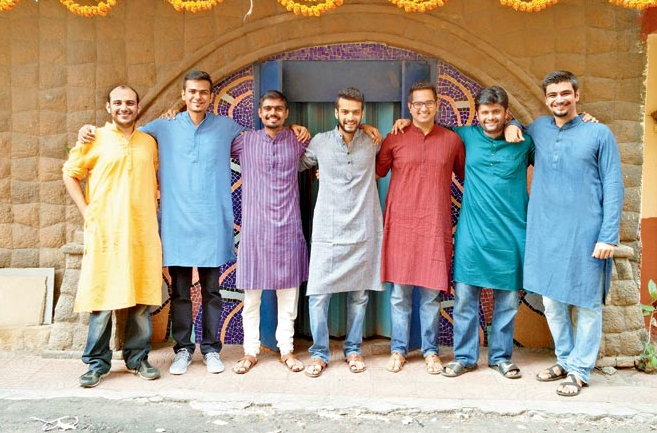