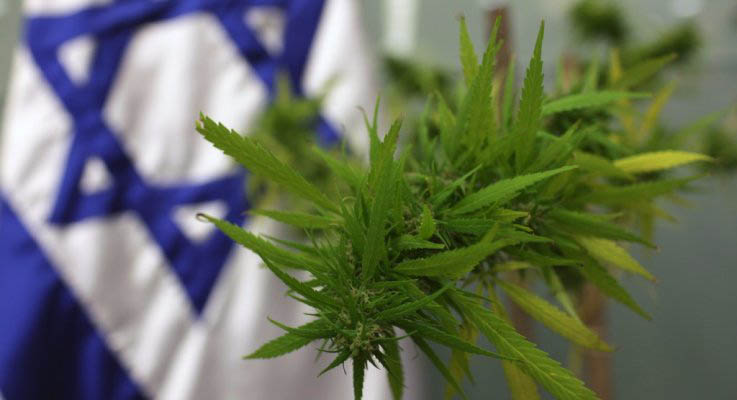 In a move seen as paving the way for marijuana to be decriminalized, Public Security Minister Gilad Erdan said Thursday he plans to dramatically change the way the Israeli penal code treats private, recreational use of the drug.

Speaking at a press conference to announce his decision, Erdan said he will be adopting proposals put forward by the Anti-Drug Authority to adopt the “Portugal Model,” in which possession and use of the drug would be decriminalized and treated largely as a health issue.

“This would mean moving to administrative fines, and criminal prosecution would only be a last resort,” Erdan said.

The new tack will need to clear the cabinet, but with many lawmakers backing decriminalization, the move is seen as likely to gain ministerial approval.

Under the proposal, home use and possession of marijuana would carry no punishment but those caught smoking in public could be subject to a series of punitive measures.

First-time offenders would be charged a NIS 1,000 ($265) fine but would not have a criminal case filed them. That sum would be doubled on the second offense.

Those caught for a third time could still escape prosecution on condition they accept a number of possible measures, including loss of their gun or driving license and participation in a rehabilitation program. Only those caught smoking in public on a fourth occasion would be subject to automatic indictment.

Erdan also said that minors under the age of 18 would only be prosecuted if they refused a rehabilitation program.

“I don’t take this issue lightly,” Erdan said. “We need to make sure that we limit the criminal procedures while increasing education about the [drug’s potential negative] effects.”

Erdan did not specify the amount of marijuana that would be subject to sanctions but the Anti-Drug Authority has in the past recommended that fines apply only for possession of more than 15 grams of marijuana.

The announcement comes days after the Justice Ministry presented a legal opinion recommending decriminalization. Justice Minister Ayelet Shaked said last year that the ministry was exploring the possibility of decriminalizing the use of soft drugs generally, including cannabis.

The rationale behind the potential new policy, Shaked said, is that the use of soft drugs is too widespread to be considered criminal, but by remaining subject to fines, it continues to be an act formally forbidden by the government.

Erdan has in the past opposed decriminalization but said Thursday that changing societal trends and policing considerations have brought him to his current decision.

In June, Erdan and Health Minister Yaakov Litzman (United Torah Judaism) torpedoed a bill that would have decriminalized possession of up to 15 grams of marijuana, claiming that it would increase traffic accidents because police would have no way of preventing drugged drivers from getting behind the wheel.

In March, legislation was rejected by the Ministerial Committee for Legislation that would have allowed up to five grams of cannabis for personal use.

Several politicians immediately welcomed Erdan’s Tuesday announcement, with MK Tamar Zandberg (Meretz), who serves as the chair of the Knesset Committee on drug and alcohol abuse, calling it a “brave and just decision.”

“Israel is catching up with logic, justice and many other countries in the world,” she said. “This is a big step forward and the committee I head will continue to follow up on and guide this change.”

Among Western countries, Israel already has one of the highest per capita rates of legal marijuana use, with over 21,000 people medically licensed to use the drug.

Israel is well-known as a pioneer in medical cannabis. Last summer, the government approved a plan initiated by Litzman to relax some of the medical cannabis requirements. The plan aims to expand the number of doctors who can issue cannabis prescriptions, remove limits on the number of marijuana growers, make cannabis available at approved pharmacies, and possibly eliminate the requirement for a permit from the Health Ministry so that just a doctor’s prescription will be sufficient. 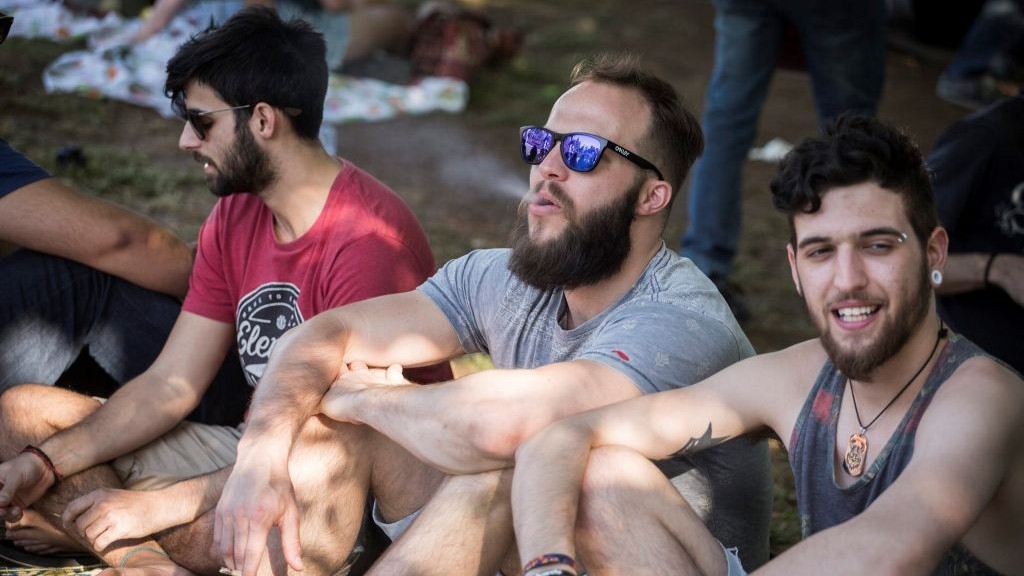 First FDA-Approved Cannabis-Based Drug Now Available In The US