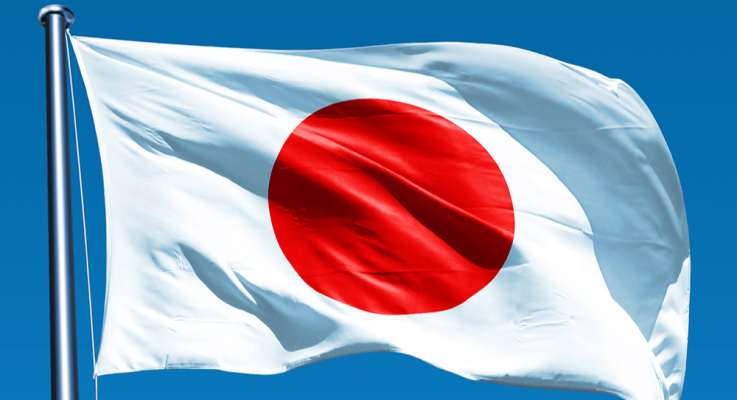 Tokyo — On Oct 25, former actress Maya Takagi was arrested on a charge of possession of marijuana. The self-described “naturalist” took up residence on Ishigaki island five years ago. Also arrested was Takagi’s male companion, Shigenari Moriyama, who had been actively promoting the use of the weed, praising its effectiveness for anti-aging.

Last July, Takagi went so far as to declare her candidacy as a member of the Japan Renaissance Party, running for a seat in the upper house of the Diet. Her platform included legalization of marijuana for medical use. She was defeated, but voiced her satisfaction that the election helped him “get the word out to lots of people.”

Spa! reports that Takagi and Moriyama have yet to admit to the charges, despite the police confiscating such evidence as enough cannabis sativa to light up 100 times, along with pipes and other used smoking paraphernalia.

“I only met with Ms Takagi once, but concerning the matter of legalization of marijuana for medical use, I had communicated through Mr Hiroyuki Arai, a former member of the Japan Renaissance Party,” said Koichi Maeda, director of an NPO that backs legalization of marijuana for medical purposes. “I sympathized with her. But I can’t get over the feeling that she hadn’t sufficiently studied the issues. During questioning in the Diet, a member of the Ministry of Health, Labour and Welfare testified that Japan’s controls on marijuana have been concluded through an ‘international agreement.’ But actually all the nations in the Group of Eight, except Japan, allow for medical use of marijuana. From the beginning, medical use and research of cannabis had not been banned. Annual reports from the International Narcotics Control Board, the World Health Organization and so on had welcomed such research.

“I would have hoped that these points would have been raised during discussions in the Diet, but they weren’t.”

Maeda is nonetheless sympathetic toward Takagi, and voiced his opinion that along with favorable effects, it is “far less addictive or harmful than are alcohol or tobacco.”

“That’s why many advanced economies such as the Netherlands and some U.S. states such as Washington and Colorado permit not only medical use, but have decriminalized possession, and other countries, such as Britain and Germany do not penalize possession of small amounts for personal use. In some countries, there are heavier fines for smoking on a public street,” he says. “Only Japan is going against the world currents on this. Mobilizing 30 police to arrest a violator, and then pillorying the accused in a media frenzy is unthinkable in Europe or North America.”

Spa! then enumerates marijuana’s medically proven benefits, such as inducing relaxation, reducing inflammation, suppressing pain or muscle spasms, and helping patients in the terminal stages of diseases such as cancer or AIDS. Which is all the more reason for Japan to reconsider its current law banning the drug.

Following the arrest of Masamitsu Yamamoto, a terminal cancer patient, for possession of marijuana, Maeda testified in court on his behalf. “Mr Yamamoto, who had been informed by his physician that his condition was terminal, inquired about obtaining marijuana through contacts to the Ministries of Health and Justice. He was turned away. So he cultivated it on his own, and they busted him. At the trial, he stated that his use was in accordance with constitutional guarantees of the right to life, and that therefore he should be judged innocent. He attended his trial in a wheelchair, and doggedly told the court, ‘I want to keep on living.’ ‘I want to be able to use marijuana.’ He gained a lot of sympathy, but died last July at age 58, before the trial was over.”

If anything, the laws against marijuana in South Korea, China and other East Asian countries are even stricter. But do efforts to eradicate its use need to be so extreme as to prevent treatment of unfortunate individuals like the late Mr Yamamoto? Perhaps with the arrest of Ms Takagi, Spa! suggests, it’s a good time for the Diet to give the issue more serious consideration. 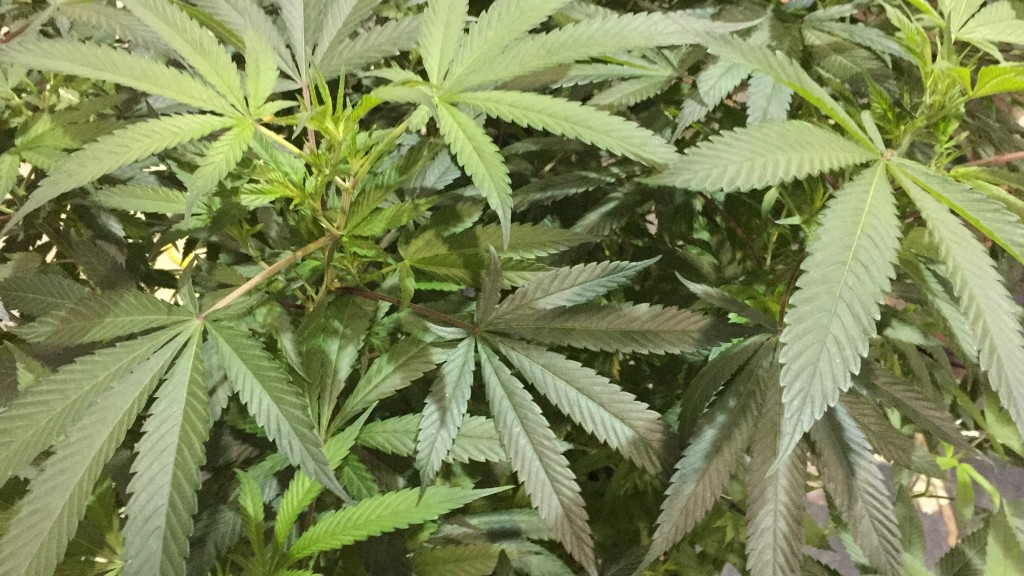