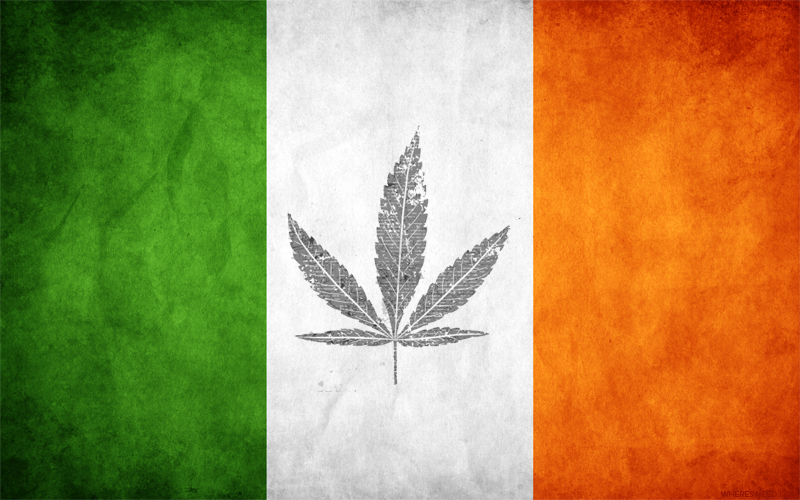 Many countries around the globe have legalised the use of marijuana for medicinal purposes such as; sclerosis, asthma, cancer, anxiety and depression. The previous junior Health Minister, Roisin Shortall said last year she was going through proposals to make cannabis-based medicines available in Ireland. The Irish Medicines board has also been approached by a manufacturer requesting permission to sell medicines containing cannabis.

According to departmental briefing documents prepared for Health Minister James Reilly, officials were revising plans to allow travellers from other EU countries to legally bring marijuana based products prescribed for medicinal use into Ireland.

A spokesperson for the Irish Medicines board stated, “Department officials have been engaging with experts on how best to legally describe authorised cannabis-based medicinal products while maintaining existing controls on cannabis and cannabis substances to enable such authorised medicinal products to be prescribed in Ireland and used by patients. While it is not possible to set out an exact time frame, it is hoped to bring forward legislative proposals in early 2013.”

In the US, during the presidential campaign, two states, Colorado and Washington completely decriminalised the use of cannabis for both medicinal and recreational use. In 2010 Color

Zimbabwe’s Medical Marijuana Program Looked A Hell Of A Lot Like...