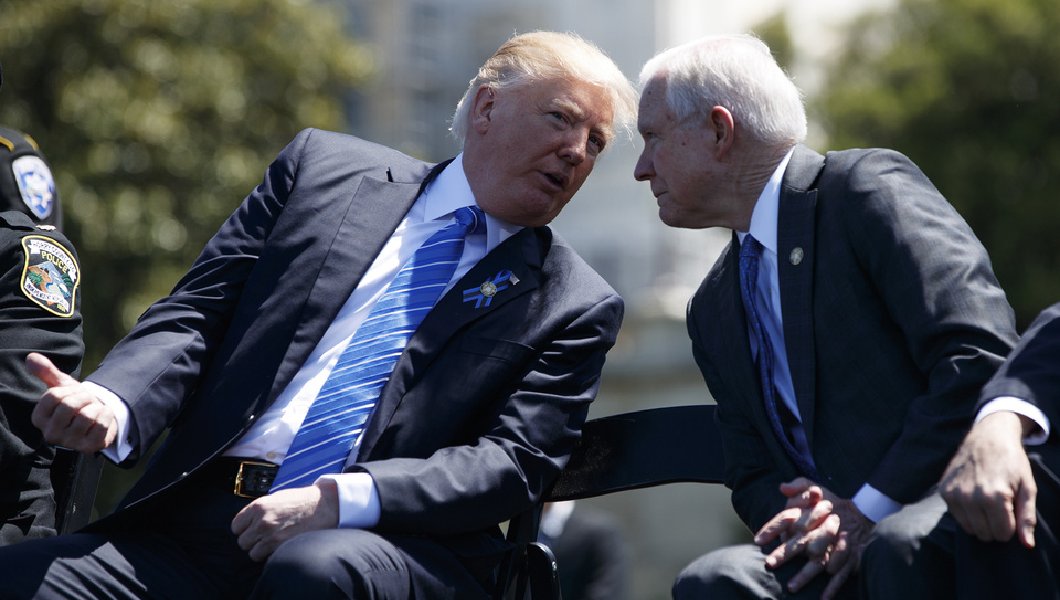 Never underestimate the dishonesty of politicians. Exemplary is the opposition of President Donald Trump and Attorney General Jeff Sessions to extending the Rohrabacher Medical Marijuana Amendment to prohibit the expenditure of federal funds to prosecute medical marijuana businesses that are operating legally under state law. At present, 29 states and the District of Columbia have legalized medical marijuana. (The federal Controlled Substances Act would otherwise expose the distributors or users to federal prosecution.)

The amendment made its way into federal law in a 2014 federal appropriations bill. Three years later, not a crumb of evidence has surfaced suggesting that the amendment had spiked marijuana use or promoted or compounded any tangible evil.

During his 2016 campaign, Mr. Trump earnestly promised to “make medical marijuana widely available to patients, and allow states to decide if they want to fully legalize pot or not.”
As U.S. senator, current Attorney General Sessions’ sound track was high octave opposition to the federal government’s penchant for intruding on state prerogatives over voting rights, detentions of or undocumented immigrants, or otherwise. As Attorney General, Mr. Sessions has backed away from the Obama administration’s aggressive oversight of local police forces that have chronically violated constitutional rights.

After making proper deductions for ordinary political dishonesty, voters in 2016 were reasonably confident that Messrs. Trump and Sessions would enthusiastically support an extension of the Rohrabacher Medical Marijuana Amendment. The idea that the federal government should stick its nose into the medical marijuana business is preposterous. It has no national security dimension. It is vastly less risky than alcohol or tobacco. And there is nothing in the dynamics of state politics that make state jurisdictions ill-suited to deciding whether their citizens should have access to medical marijuana. Equally if not more important, every federal dollar expended investigating or prosecuting medical marijuana businesses is a dollar unavailable to detect and prosecute international or home-grown terrorists. In other words, to oppose the Medical Marijuana Amendment is to provide material assistance to ISIS and other international terrorist organizations.

These facts, however, have not deterred Messrs. Trump and Sessions from abandoning their campaign promises or professed constitutional principles. Earlier this year in inking a Continuing Resolution to fund the government, Mr. Trump appended a signing statement addressing the Medical Marijuana Amendment which asserted: “I will treat this provision consistently with my constitutional responsibility to take care that the laws be faithfully executed.”

There may be crazier constitutional interpretations, but if there are, they do not readily come to mind. The amendment is a federal law that supersedes the Controlled Substances Act. It represents a time-honored exercise of the congressional power of the purse. James Madison, father of the U.S. Constitution, elaborated in Federalist 58: “This power over the purse may, in fact, be regarded as the most complete and effectual weapon with which any constitution can arm the immediate representatives of the people, for obtaining a redress of every grievance, and for carrying into effect every just and salutary measure.” Thus, Article I, section 9, clause 7 prohibits the executive from spending money “but in consequence of appropriations made by law.” Additionally, the Anti-Deficiency Act, 31 U.S.C. 1341(a)(1)(A) prohibits the executive from expending federal funds not authorized by Congress. In sum, Mr. Trump’s hint that the Medical Marijuana Amendment transgresses his obligation to faithfully execute the laws is laughable.

In May, Mr. Sessions wrote a letter to Congress vehemently denouncing the Medical Marijuana Amendment. He referenced “an historic drug epidemic and potentially long-term uptick in violent crime.” But anything is possible. Violent crime may have crested and we may potentially witness a long-term downtick. The attorney general was unable to point to any trends in criminal justice during the three long years since the Amendment became law indicative of pernicious effects.

On Sept. 6, 2017, the House Rules Committee—a puppet of House Speaker Paul Ryan—blocked a floor vote on the Medical Marijuana Amendment. But the Senate Appropriations Committee has passed it, which makes the amendment a candidate for inclusion in a final spending bill.

Every member of Congress should recognize that a vote against the Amendment is a vote in favor of ISIS, al Qaeda, and sister international terrorist organizations. They rejoice at witnessing our law enforcement resources squandered on chasing after medical marijuana businesses rather than devoted to capturing, prosecuting or killing them. 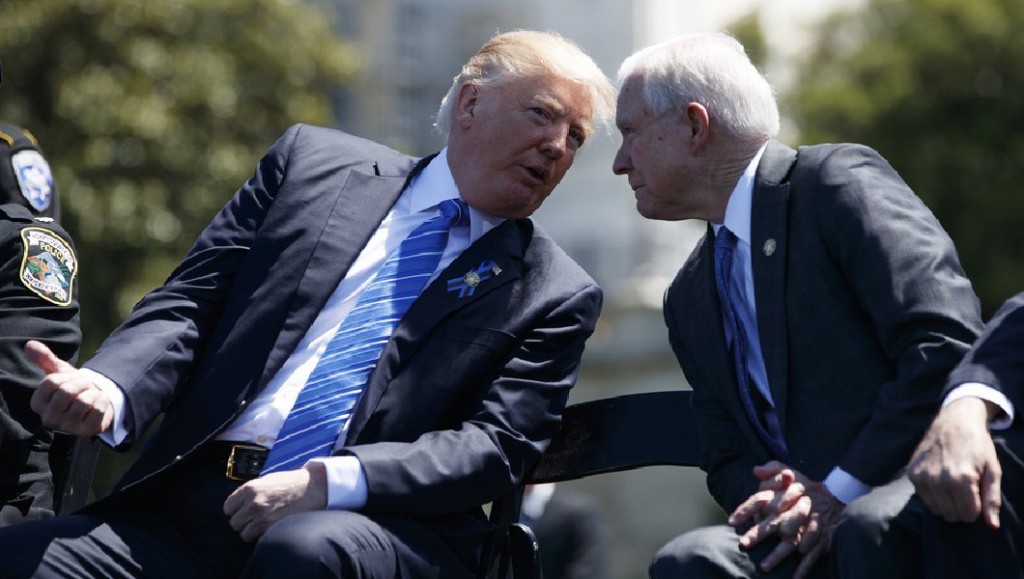 Study Finds That CBD Does Help The Mind