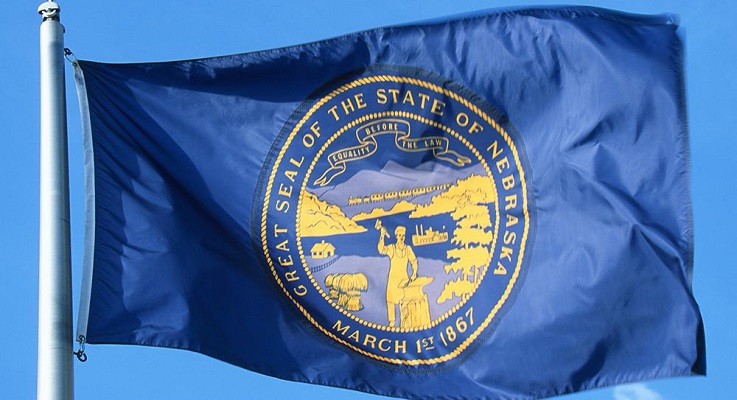 Sen. Tommy Garrett, the sponsor of legislation to legalize marijuana in Nebraska, said he doesn’t use drugs or alcohol.

Garrett said medical marijuana oil should be legalized to help Nebraskans who cannot get help any other way.
Garrett, who is from Omaha, held a press conference Friday in North Platte. He brought a half dozen people with him who talked about health troubles and the need for marijuana as a remedy.

Garrett, who wears long hair and a beard, said he doesn’t use drugs or alcohol. He is a retired U.S. Air Force intelligence officer who now runs a private firm that does intelligence work for the Department of Defense.

Garrett said he feels compelled to help others. He joined the medical marijuana advocates in 2014 after he was approached by a group of mothers of children with uncontrollable epileptic seizures.

He said he somewhat reluctantly agreed to sponsor legislation, and as he did his homework, he found research that completely convinced him of the medical efficacy of cannabis.

One of those who accompanied him – Shari Lawlor – has a 22-year-old daughter who has suffered with epilepsy since she was 15 months old.

The Lawlors have been to nine hospitals in five states searching and trying nearly every treatment in modern medicine, she said.

They’ve tried surgery, diets, acupuncture and prescription drugs. Her daughter currently takes 16 pills a day at a cost of $34,000 a year, but is still having seizures.

Lawlor said only remedy left is brain surgery, severing the two halves of the brain and then doing a frontal lobotomy.

She said her daughter deserves a chance to try marijuana remedies before part of her brain are removed.

“Those who are out of options deserve a chance to try a God-given natural plant,” she said.

Garrett’s bill, LB 643, is patterned off a similar bill in Minnesota. He said prescriptions would be tightly controlled, so only those with real medical issues would receive the medicine.

He said medical marijuana oil can help cancer patients, disabled veterans, parents of seizure patients and Crohn’s patients, among others.

Dominic Dillen is a fifth grade teacher whose son has 4-5 seizures a day. Dillen said he was up at 2 a.m. before coming to North Platte, holding his son down in bed for 10 minutes until his seizure was over. It’s a common occurance, he said.

He believes cannibidoil could be the key to unlocking his son’s brain.

Dillen said medical marijuana oil contains little THC, the psychoactive ingredient, so it is not used to get high. He called on law enforcement to step aside from the issue and not oppose it, because it is something that should be worked out between a doctor and a patient.

Jeremy Crary of North Platte also spoke. Crary accidently shot himself in the head nine years ago, and used marijuana a few times a day to control his seizures. Before that, he took 30 pills a day.

Now he is able to hold a job, he said.

Also, Jenni Gall of Ogallala said she had debilitating back trouble until she started to use herbal treatments. Gall blames processed foods, sugar, alcohol, flouride, pesticides and genetically altered foods, among other substances, for illnesses in the U.S. She wants natural marijuana to be accepted for its medicinal value.

“Really what we are talking about is education,” Gall said. 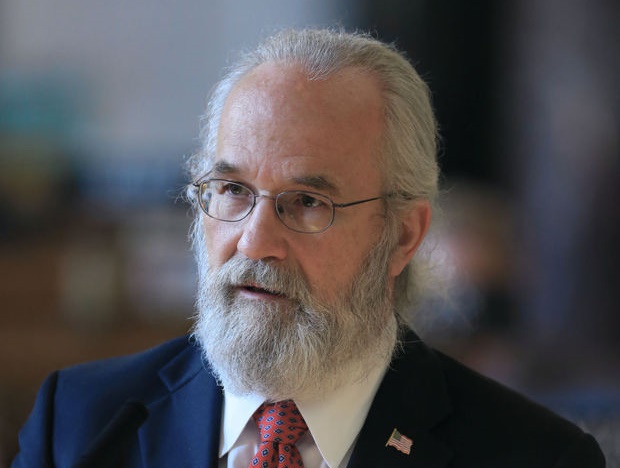