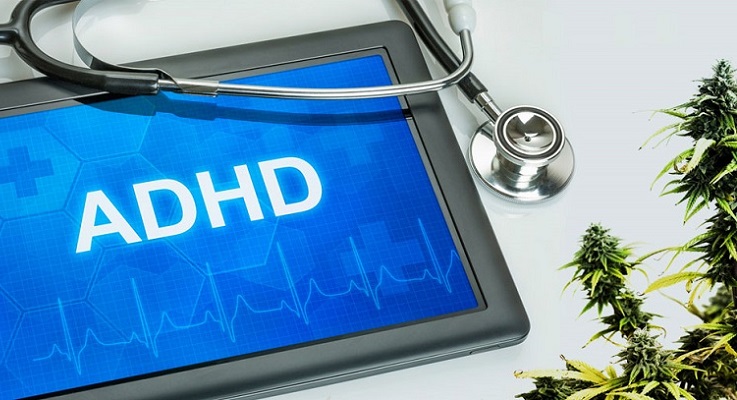 A brave Australian mother has forced the enemies of cannabis in her country to beat a retreat. It all started when Cherie Dell decided to treat her son Wyatt, aged six, who has attention deficit hyperactivity disorder (ADHD), with an extract from the marijuana plant. However, this was illegal because the use of cannabis for medical purposes in Australia is permitted only to treat rare diseases, not including ADHD.

The story, which saw Cherie Dell taken to court, has been all over the news, both in Australia and internationally. It aroused the attention of the international scientific community, which supported the mother using a well-known 2008 German study from the University of Heidelberg. The research studied the effects of cannabis as a treatment used on a sample of women and men with ADHD. It concluded that, without exception, it increased people’s attention span, enabled them to get to sleep more easily and produced a significant reduction of impulsiveness.

The medical explanation is that the cannabinoid can rebalance the dopamine deficiency, characteristic of people suffering from ADHD. This highlights, once again, the real issue dividing the medical community. Because if it’s true that marijuana-based medicines are more effective than traditional therapies (such as Ritalin and Adderall) at treating dopamine deficiency, then why is there a stubborn persistence in banning them commercially, unlike in the American states of Colorado and California? 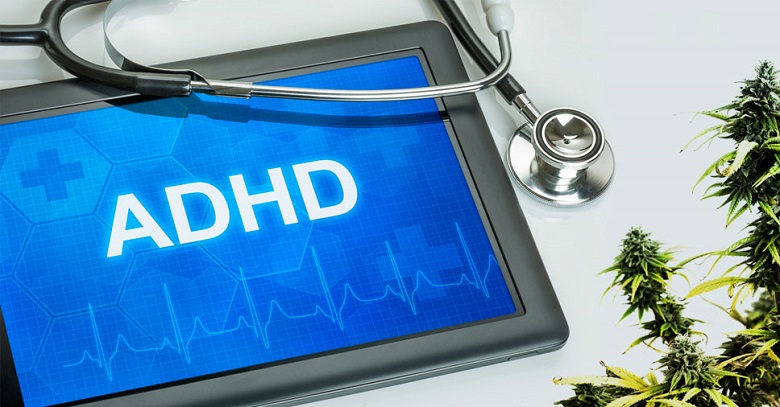