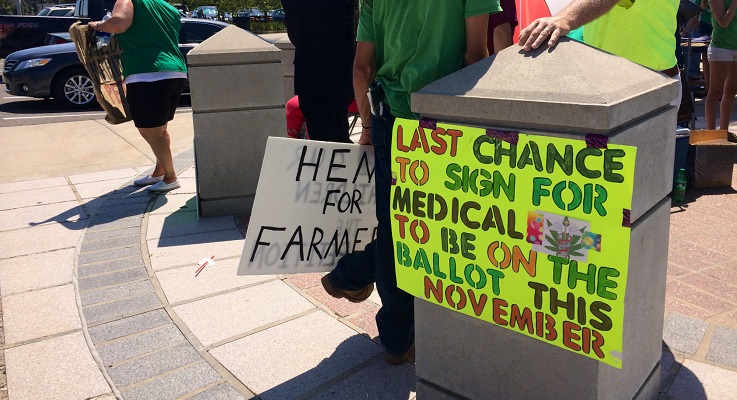 Supporters of legalizing medical marijuana filed papers with the state Friday indicating their intent to circulate another initiative petition to get the issue on the ballot.

Supporters need 123,725 signatures for the question to be seen by voters. They will have 90 days after a final determination following a protest period to get the signatures.

Supporters hope to get the question on the November 2016 general election ballot.

Oklahomans for Health circulated a petition last year that fell significantly short of the number of signatures needed.

The current version will be circulated by Green the Vote. The group is based in Tulsa but has a Haskell mailing address.

Isaac Caviness of Tulsa, president of Green the Vote, said the two groups are different but that their petitions were similar.

Many members of his group worked on the prior effort to get the issue on the ballot, he said.
“It’s completely patient driven,” he said of the effort.

The organization, which has a Facebook page, plans to circulate the petition at state fairs in Tulsa and Oklahoma City as well as at college football games.

The ballot title for the measure would classify marijuana as a herbal drug to be regulated by the Oklahoma Department of Health.

It would permit the use of marijuana under the recommendation of a doctor, and it would allow for the sale of marijuana to licensed patients by licensed dispensaries.

The proposed law would allow for local municipalities to levee additional taxes on medical marijuana to build and repair roads.

“I do not support legalization of broadly defined ‘medicinal’ marijuana use that makes it easy for healthy adults and children to find and buy drugs,” Gov. Mary Fallin said in a statement released by her office. 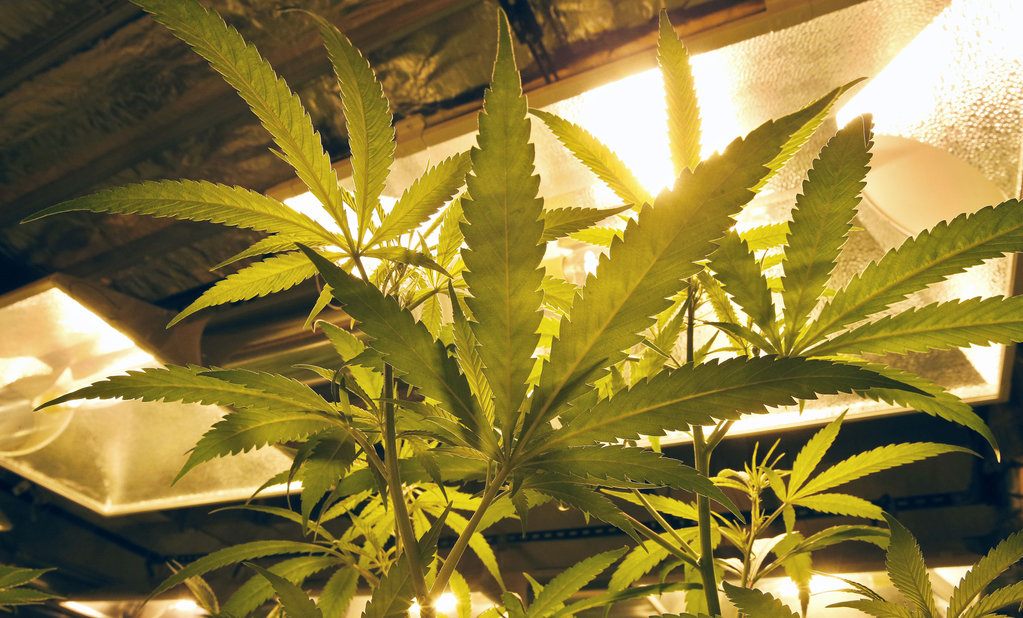 When It Comes To Pot, Pain, And Cancer, Jeff Sessions Is...