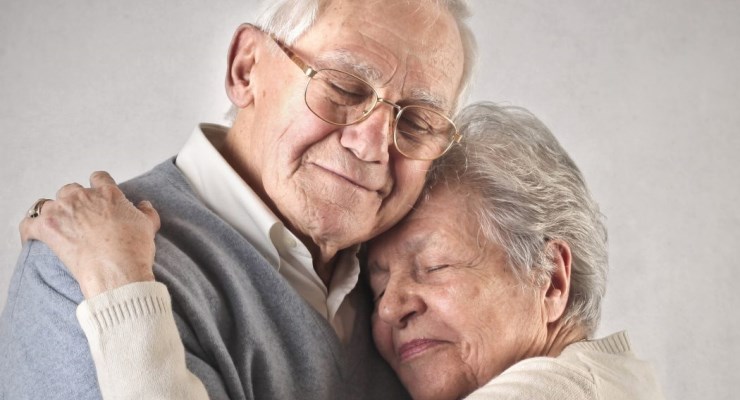 A lot of attention and concern has been placed on kids using medical cannabis with parental or medical guidance. Many of the “concerns” are misplaced and out of date, based on the “Reefer Madness” propaganda of the 1970s, which induced an unjustified phobia of cannabis or marijuana.

Some of the children who are afflicted with the most severe form of epilepsy, Dravet syndrome, are alive and doing well because of specially formulated cannabis that’s low in activated THC. Others are surviving cancer and curing terminal Crohn’s disease because of higher THC cannabis.

Most of them manage well on cannabis almost completely, getting off most or all of the pharmaceutical medications that were worsening their condition.

But what about older folks, people well into their 60s and older, 70s and 80s?

Only a small minority who take responsibility for their health with good diets, the right supplements, and moderate exercise wind up managing well in those age groups. Most of them weren’t aware of the Internet’s “alternative” health information and warnings about mainstream medicine when they were younger.

So most senior citizens wind up loaded on pharmaceuticals just to get by with daily routines, including decent sleep.

But there is an increasing number of senior citizens catching on to the merits of one plant’s ability to replace those medications for “age related” ailments. Some have even managed to walk out of hospice with “terminal” cancer after medical cannabis intervened.

Perhaps the most publicized and dramatic episode belongs to retired dentist Stan Rutner of California. After experiencing a remission of non-Hodgins lymphoma using natural supplements as adjuncts with his chemotherapy, by the time Stan was in his late 70s he was diagnosed with lung cancer.

He was forced to endure chemotherapy again with the added bonus of radiation therapy. This time his cancer worsened and progressed into his brain. His condition in the hospital worsened to the point of his doctors’ giving up and assigning Stan to hospice, where he was unable to walk and had to be on oxygen 24/7. At age 77, Stan had been given two weeks to live.

Fortunately, his hospice caretaker was his daughter Corrine. She didn’t want Stan to leave yet, and she and her husband John Malanca researched the merits of medical marijuana, and found a way for Stan to use it legally in California. Stan was given capsules of concentrated cannabis extract in a coconut oil base daily, and after a few days began eating and sleeping better.

Perhaps they were thinking of ameliorating his misery and granting him a more respectable slightly extended quality of life. That might be the most to expect. But they got much more. After a few weeks Stan could walk again and he didn’t need those oxygen tanks anymore. By the end of 9 months Stan’s brain, lungs, and body were completely cancer free.

As a result of the learning curve son-in-law John and daughter Corrine went through and their success with Stan’s cancer, they started a very comprehensive detailed website to help patients get started on medical cannabis, especially if they’re totally unfamiliar with the process of obtaining cannabis for medical use. Their site, United Patients Group, also manages private consultations.

Showing no signs of remission after using a daily maintenance dose of cannabis infused in coconut oil three years later at age 80, Stan denounced the federal laws against medical cannabis, pointing out how cannabis is much less expensive and harmful than conventional medicine, and cannabis use would save Medicaid a lot of money. Then he said:

“My wife and I live in a wonderful place, and I now have enough energy to think about helping more people in our luxurious ‘old folks home,’ all of whom have some ailment that would be amenable to treatment by cannabis. We have arthritis, bowel problems, hip and knee issues, early Alzheimer’s symptoms; you name it, we probably have it here [in his retirement home complex].”

Another California senior citizen who did not have access to the United Patients Group but managed to use cannabis to heal his stage 3 prostate cancer completely in six months was featured in an earlier Health Impact News article. (Source)

Dennis Hill was familiar with cannabis as an occasional pot smoker while he was a high school student and during his college days. He became a research technician at the prestigious MD Anderson Cancer Institute in Houston for 10 years.

So Dennis wasn’t averse to using marijuana in his later years in California. But he didn’t think it could help his cancer at first when friends urged him to try cannabis for his cancer. He was open and curious enough to use his scientific background as a biochemist to research actual studies and realize it could help him with cancer.

And of course it did. Now Dennis Hill helps others understand the different strains of cannabis and how they can handle cancer without side effects. He was one of many cannabis experts interviewed in the Cannabis Summit.

Some Older Folks are Taking Medical Cannabis Into Their Own Hands

This author lives in an apartment complex for seniors over 55, supposedly to accommodate lower incomes in the expensive area of Santa Fe, NM.

You can be assured that many here are burdened with serious pharmaceutical medication agendas, running around with oxygen tanks, coping with chemotherapy for cancer, and recovering from knee and hip operations with opioid pain killers that have serious side effects.

After all, private insurance, Medicaid or VA covers it all, and most of these people worship mainstream medicine. Then again, New Mexico as a medical marijuana legal state is one of the most restrictive of them.

But older folks in California are making their golden years actual gold, reducing pain and a multitude of “aging” ailment symptoms while getting off pharmaceuticals that had been making life more miserable for them.

Many senior citizens and elderly ailment ridden folks are discovering that cannabis is not a gateway drug. It gets people off addictive narcotics prescribed for pain effectively and comfortably while healing the reason opioid painkillers were initially prescribed. Cannabis’ side effects are actually pleasant, not merely barely tolerable, as discussed in the Cannabis Summit by Dr. Dustin Sulak.

If you are in a medical marijuana legal state and unfamiliar with how you can take advantage of medical cannabis, or if you aren’t and you need to find out what your real and legal options are, here’s that introductory medicalcannabis site United Patients Group again. 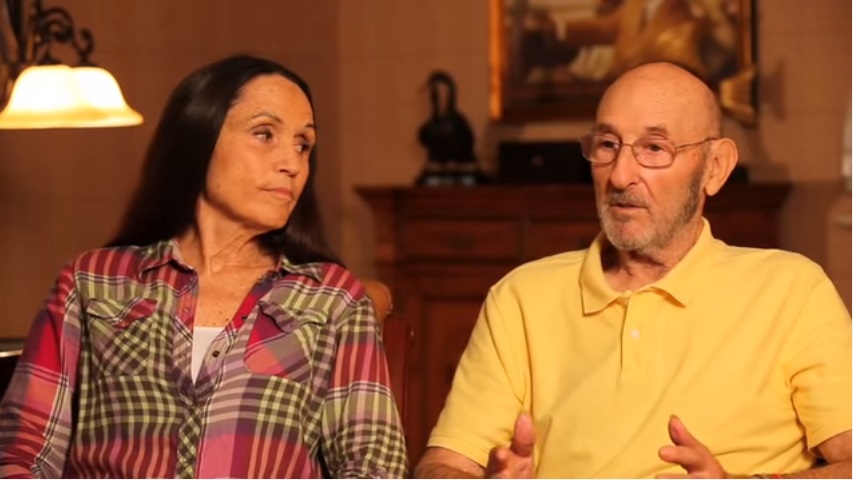