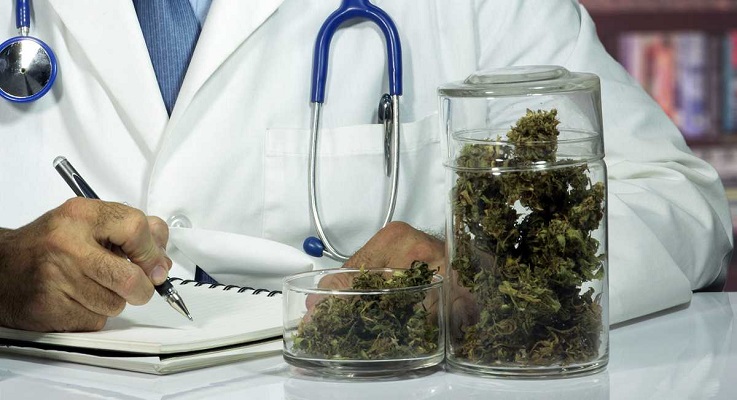 In a 7 to 1 vote, the Medford City Council votes to allow medical marijuana dispensaries in Medford to open but there are restrictions.

The sale of recreational marijuana will remained banned within the city and even though it has been approved, the plan could still be thrown out later this month.

Starting December 1st of this year, city rules will change allowing medical marijuana to be sold but not recreational.

“Council decided to let the voters decide if they want to allow it in their community in the general election next year,” explained Clay Bearnson, Medford City Councilor.

Bearnson has been open about his stance in favor of marijuana and says he plans on applying for a dispensary license.

City councilors and the city planning commission have been working together on local marijuana laws for laboratories, processors, and wholesalers for the past several months.

But not everyone is happy with the decision. City councilor Tim Jackle is the only one who voted against the revised ordinance. He did not return NBC5’s phone calls for comment.

Medford Mayor Gary Wheeler has 10 days to veto the council’s decision. No word if he will. 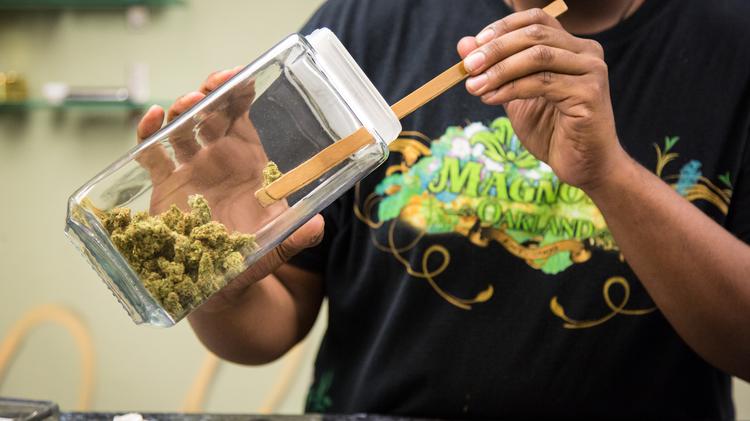 Marijuana Won’t Be Available In Ohio On Sept. 8. The State...