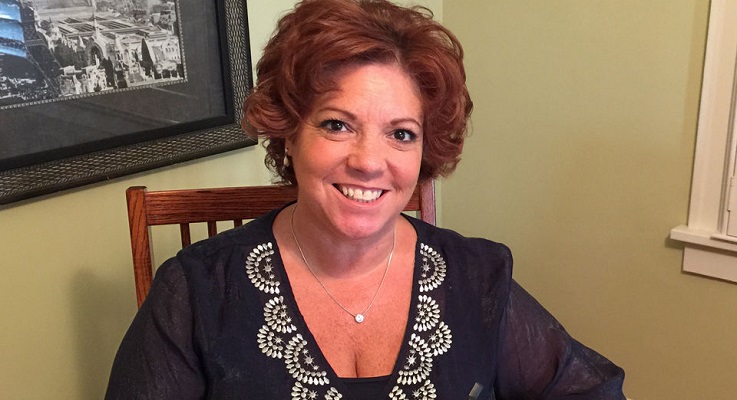 Carolyn Morse grew up in a conservative, middle-class family in San Francisco, the daughter of a Baptist pastor and police officer. She never experimented with drugs. She didn’t even smoke.

But then she developed fibromyalgia, a chronic condition marked by pain, fatigue and insomnia.

She tried rounds of medications but they didn’t help. So she took a puff of marijuana.

Now 51, Morse is one of more than 71,000 medical marijuana cardholders in Oregon. She medicates about four times a week at bedtime to help her sleep. She doesn’t overdo it, she said. She hates the side effects, like midnight munchies. She just wants to live an active life.

She said she’s only stopped feeling like a criminal in the past two years.

Her journey started in 2006. A mother of two, she worked out regularly in the gym and had a full-time job as a banquet manager at Timberline Lodge. One day, carrying a stack of plates up stairs, she fell and injured her spine.

After that, she’d fumble and trip a lot. Glasses slipped out of her hands and she stumbled down stairs. She was dogged with fatigue and a fuzzy memory.

Physicians thought she might have multiple sclerosis and put her on steroids. Symptoms would ease, then flare up.

Eventually, she suffered sparklers of pain throughout her body. In 2009, she developed paralysis on part of her body.

“We rushed her to the hospital, thinking she’d had a stroke,” said Don Morse, her husband. “That’s when the definitive diagnosis of fibromyalgia was made.”

Doctors put her on Cymbalta, one of three drugs approved by the Food and Drug Administration for fibromyalgia. She also tried Vicodin and Prozac.

But nothing helped. She packed on 80 pounds and become a shut-in.

“I would stay in the house for weeks at a time,” Morse said. “I was a zombie.”

A friend suggested she try marijuana. Don Morse gathered all the research he could find. Together, they decided she should give it a try.

One night a friend brought over a hookah and she took a puff, the first in her life.

A warm feeling flooded her body and eased her pain. “It was like magic,” she said.

Her husband, who doesn’t like marijuana, helped her get her card.

They drove to a building in Southeast Portland, located on a gravel road. They had to enter in the back. Couches lined the room, and the walls had posters in red, yellow and green, reminiscent of Bob Marley.

In a room, she sat on a folding chair and answered questions. A physician took her blood pressure, weighed her and signed the forms.

She was good to go.

Obtaining medical marijuana was more difficult. She and her husband grew it for a time in their house but then discovered the Human Collective, a dispensary in Tigard. He helped with their books, and she learned to make fudge, caramels, cookies and brownies.

She’s glad that the program has come out of the closet.

“There’s a paper trail,” she said. “There are cameras, a panic button. It’s changed a lot for me knowing I have a safe place to go.” 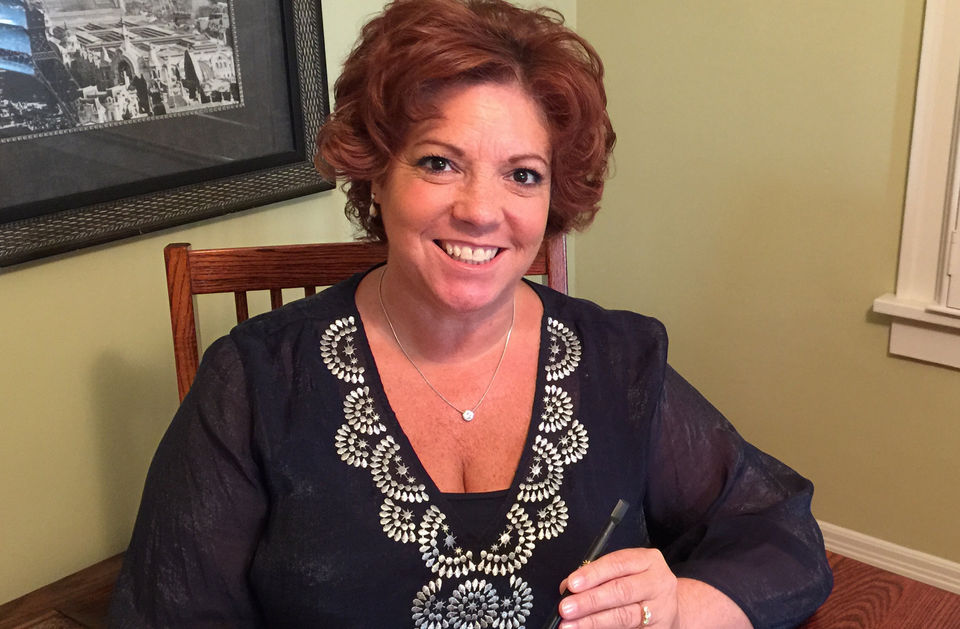 Marijuana Oil Use Likely To Expand In Virginia