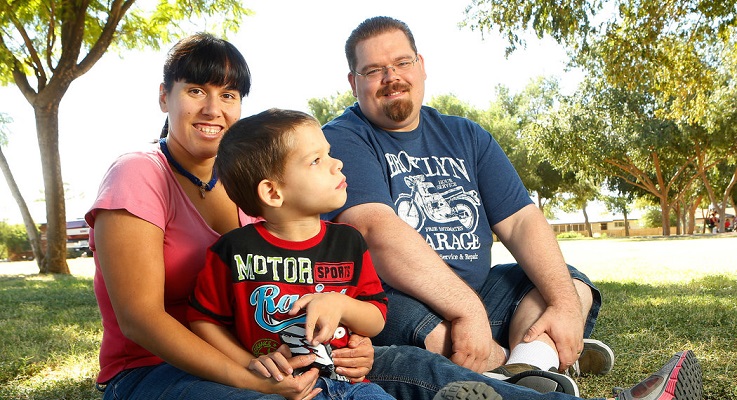 A Mesa couple says medical marijuana gave their young son the opportunity “to become who he was.”

Jacob and Jennifer Welton are mourning the loss of Zander. The 7-year-old died this month after battling seizures his whole life.

Brain surgeries and other procedures did not work. The Weltons said Zander was living in his own, lonely world.

They got him a medical marijuana card at the age of 5. It triggered a legal battle, pitting the Weltons against the Maricopa County Attorney’s Office, other law enforcement agencies and state health officials.

“The main argument they used in court is that you can overdose if you have a concentrated form [of marijuana]. Their stance was that only the flower and leaf were legal, but the extractions and edibles weren’t legal,” Jacob Welton said.

The ACLU won the Weltons the right to administer condensed marijuana extracts in pill form.

Zander was autistic, as well. His parents say their son showed immediate changes after they gave him marijuana with the help of a doctor.

“His big personality came out,” his father said. “We never saw any of his personality the first five years. He never interacted with anybody or looked anyone in the eye.”

Though he passed away this month, his parents’ only regret is not turning to medicinal marijuana sooner.

“Medical marijuana helped him become who he was and share who he was,” his mother said.

They have heard from parents with children suffering similar struggles from around the world. 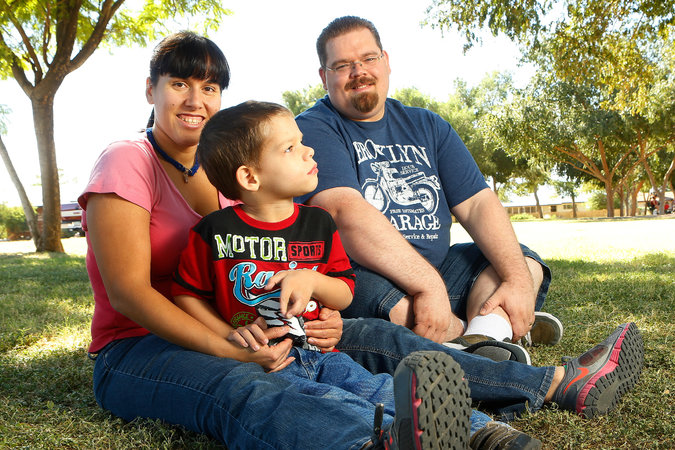