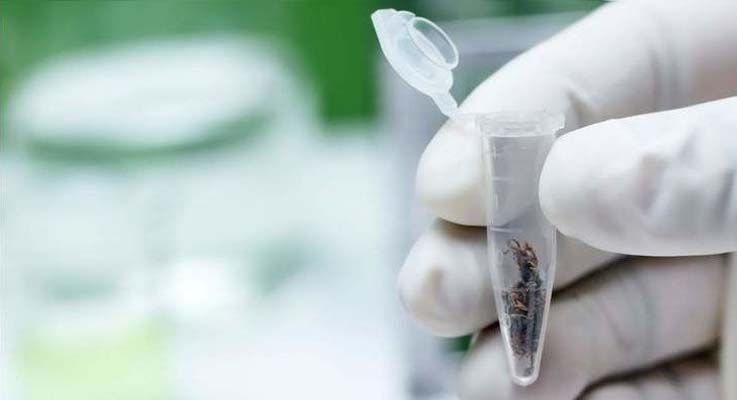 As desperate parents of children with severe epilepsy turn to alternative therapies, researchers are launching a study examining the efficacy and safety of treating seizures with medical marijuana products.

“Parents are becoming more aware of the use of cannabis to treat epilepsy from social media and parent support groups,” said Richard Tang-Wai, a pediatric epileptologist at the University of Alberta.

“Because there is little scientific evidence regarding the use of cannabis products in children, most physicians are reluctant to prescribe them, resulting in parents trying to make their own preparations at home or turning to suppliers who cannot verify the quality of their product. This adds to the urgency of doing studies like this.”

Tang-Wai is partnering with Richard Huntsman, a pediatric neurologist at the University of Saskatchewan, to lead a study to determine how cannabidiol (CBD), a chemical compound found in marijuana, could change the quality of life for children suffering from severe epilepsy and what interactions CBD oils could have with other approved treatments for epilepsy.

“Many of these children have adverse reactions to any of the treatments that we offer and they suffer significant side effects from them,” Huntsman said. “I believe we owe it to these children and their families to look at all potential treatment options, including cannabis-based products, if they can offer any hope of helping.”

Tang-Wai said he knows some of his patients’ parents are already turning to unapproved CBD treatments to ease their child’s symptoms when approved therapies fail.

“These are good parents, but they have children with hard to control epilepsy,” said Tang-Wai. “They were desperate.”

While controversial, Tang-Wai said there has been some evidence in animal studies that suggests CBD could have some positive effect on epileptic seizures and anecdotal evidence from small studies suggesting children suffering multiple seizures a day could benefit from CBD therapies. But there is little quality data available on appropriate doses, potential side effects or interactions with other drugs.

Just because something is derived from a plant and considered natural doesn’t necessarily make it safe, said Tang-Wai.

As researchers learned as they tried to secure a supply of oil with consistently high levels of CBD and low levels of tetrahydrocannabinol, or THC — the cannabis compound that makes recreational users high — suitable for a clinical trial, CBD products from growers may not be manufactured to a pharmaceutical standard, making doses inconsistent.

Tang-Wai is hoping this study will put scientific evidence behind anecdotal claims of benefits of treating children with epilepsy with CBD and establish what doses might be safe or appropriate as they continue their search for ways to improve the quality of life for children with severe epilepsy. 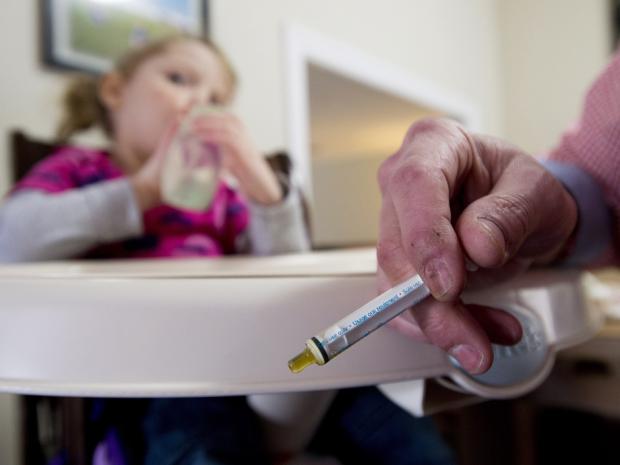