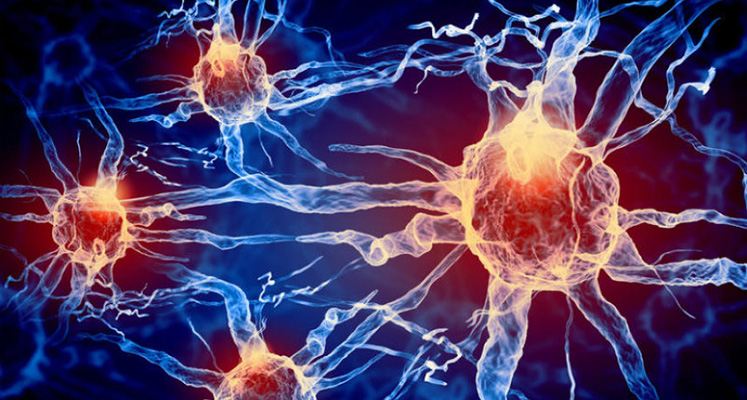 Alzheimer’s disease is one of the most terrifying and debilitating illnesses imaginable, so combating it is especially important.

Scientists at Salk Institute have found new evidence that supports the theory that tetrahydrocannabinol (THC) and many other compounds found in cannabis can help with the prevention of Alzheimer’s disease.

Science Daily reports , “The researchers found that high levels of amyloid beta were associated with cellular inflammation and higher rates of neuron death. They demonstrated that exposing the cells to THC reduced amyloid beta protein levels and eliminated the inflammatory response from the nerve cells caused by the protein, thereby allowing the nerve cells to survive.”

Essentially, they’ve found that cannabis is a safe, effective way to prevent Alzheimer’s disease from setting in. The evidence is there and everyone at risk should definitely consider trying out THC. Since we know that marijuana isn’t the dangerous, life-ending drug that the mainstream media has made it out to be, what is there to lose?

Once again, the health benefits of cannabis have been revealed in a way that should completely eradicate any belief that the plant is a “harmful” or “damaging” substance. We’re long past the point where that should even be up for debate.

Alzheimer’s is such an awful thing to experience that the federal government should be doing everything in their power to prevent the American people from suffering from it. If that includes legalizing cannabis, then it’s time to kick-start the inevitable.

This is absolutely groundbreaking information that should immediately translate to marijuana’s legalization – yet there’s little doubt that the federal government will continue to keep cannabis behind bars for their own financial benefit. We’re onto their scheme and it’s time for the United States citizens to loudly support legalization. With enough support, the powers that be will no longer be able to ignore the voices of the American people.

With enough support, we may finally have legal access to a plant with numerous healing properties. 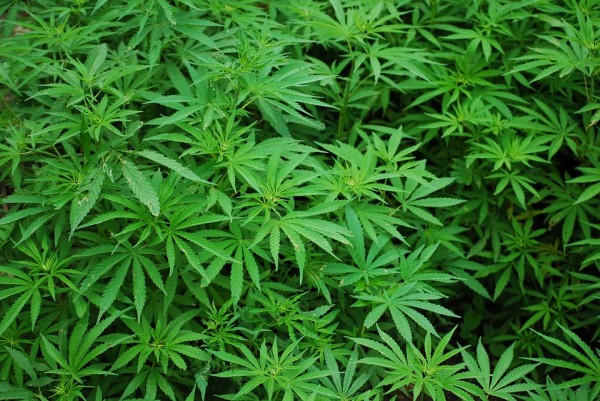 ME: Marijuana Caregivers – Dealing In Cash Puts Our Businesses At...