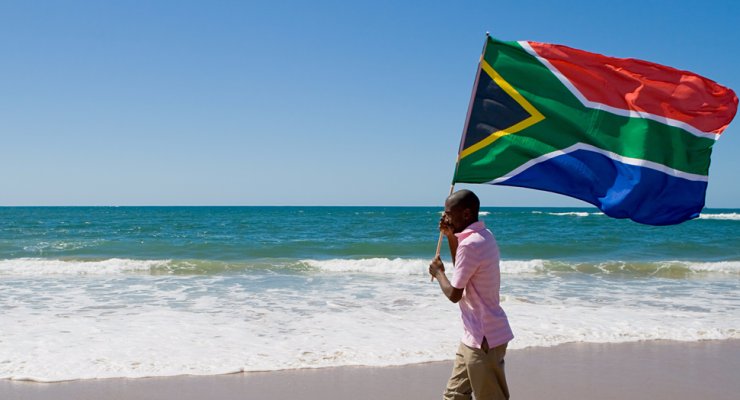 South Africa is set to legalize the cultivation and use of marijuana, locally called dagga, becoming the first nation in Africa to permit its medical use by April next year after the Parliamentary health committee pedaled implementation of a proposed bill.

The use of high quality marijuana for prescribed medication will be legalized by February 2017, following efforts by the MCC to amend the Medicines and Related Substances Act, four years since Mario Ambrosini, a late member of the Inkatha Freedom Party (IFP) tabled the proposed the Medical Innovation Bill before parliament.

“This heralds a great step forward for public access and research into the use of medicinal cannabis. Ii feel a great sense of relief. I must thank the Department for taking up this issue with such passionate concern for our people. What matters now is that the Department ensures that access to medicinal cannabis will not be restricted to the rich, but that anyone who needs it will be able to afford it, and get it,” The Herald quoted Narend Singh, IFP’s chief whip.

The MCC intends to push for amendments into the law that permits use of dagga for research purposes but illegalizes its medicinal use. The amendment will downgrade dagga from a Schedule 7 banned substance to a Schedule 6 prescription drug.

The council supports the bill that seeks to legalize research and use of alternative medicines to treat cancer and other terminal illnesses.

Ambrosini coincidentally took his life in 2014, after a long battle with lung cancer, a terminal ailment Buzz South Africa reported.

Jason O’Donoghue, the South African Cannabis Community and Regulatory Authority (SACCRA) urged marijuana suppliers to ensure high quality in the growing and making of dagga tea and other products, following the parliamentary decision, The Witness reported.

The new regulations on the use of cannabis sativa will be available by the end of January next year, marking efforts by Africa’s biggest economy to reduce deaths from terminal illnesses that are one of the leading killers.

The diseases include Hypertensive heart disease which kills over 20,000 people annually and Cerebrovascular Disease (stroke), which hits about 240 people daily, making it one of the leading rates in the world, Buzz South Africa reported. 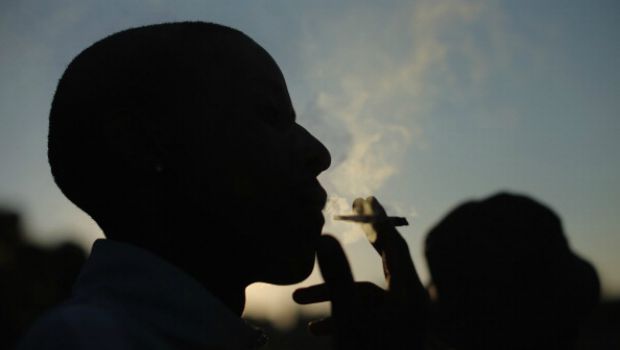