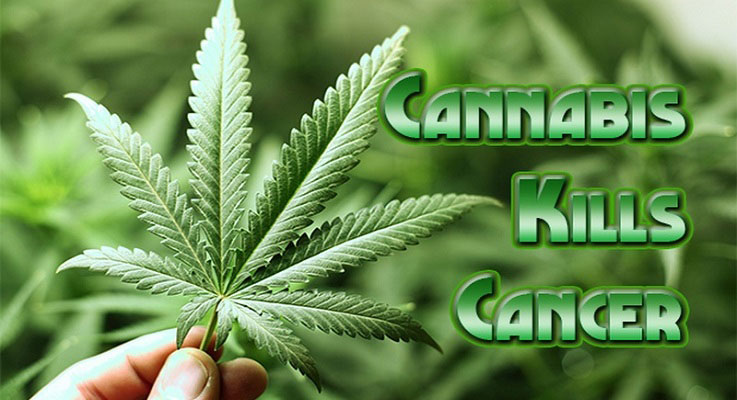 Medical marijuana advocates in Texas are quietly planning their next moves.

“We’re getting serious, folks,” Amy Lou Fawell told a few dozen activists, most of them political novices, gathered for a Monday strategy session at the Texas Capitol. What the patients, veterans and volunteers may lack in lobbying experience, they make up in passion.

“This group is going to be laser focused on getting legislation passed that can help all patients,” Fawell, a self-described political conservative and co-founder of Mothers Advocating Medical Marijuana for Autism (MAMMA), told KVUE Monday. “Autism alone affects one percent of the population, which is over 250,000 people in Texas.”

The state’s Compassionate Use law allows non-psychoactive cannabis oil to treat severe epilepsy, which could affect as many as 150,000 Texans. Advocates hope to add autism, as well as PTSD, cancer and multiple sclerosis, as qualifying conditions.

“People are dying for a lack of a natural, safe, effective medicine, and my son, children with autism are injuring themselves and their brains are continuing to deteriorate on other drugs,” said Fawell.

One of the few political experts in the room, Heather Fazio with the Marijuana Policy Project expects businesses to cash in on the law as is, “But I don’t think that they’ll be as many as there could be if more patients were allowed access to this medicine.”

The Texas Department of Public Safety (DPS), which is tasked with licensing and regulating the new industry, is scheduled to field bids to develop administrative software by June 2016. Businesses will be able to apply for licenses once the department completes its online Compassionate Use Registry, which is slated to begin development in July. The first license is scheduled to be approved by June 2017, after the next legislative session. Meanwhile, some lawmakers remain skeptical.

“I started getting some calls from citizens of a town of about fifteen hundred, Gunter, Texas,” state Rep. Larry Phillips (R-Sherman) told the Texas House Committee on Homeland Security and Public Safety, which he chairs, in a March 29 hearing. “They said, ‘Well what about the extraction?’ That there have been places around the nation where the extraction process has caused explosions or fires.”

Fazio argues reasonable regulations shouldn’t create an undue burden, “What to remember is that it’s in the business’s best interest to not blow up their facility.”

Advocates also hope to refine prescription language to protect doctors and include the psychoactive component THC, which they argue has therapeutic properties as well. Yet their initial success could be a double-edged sword.

“It’s opened a door for legislators and the general public to think, ‘Oh well this is a medicine,'” said Fawell, “But it also, perhaps, will make legislators say, ‘Well you’ve got your medical marijuana bill.'”

They plan to keep up the pressure.