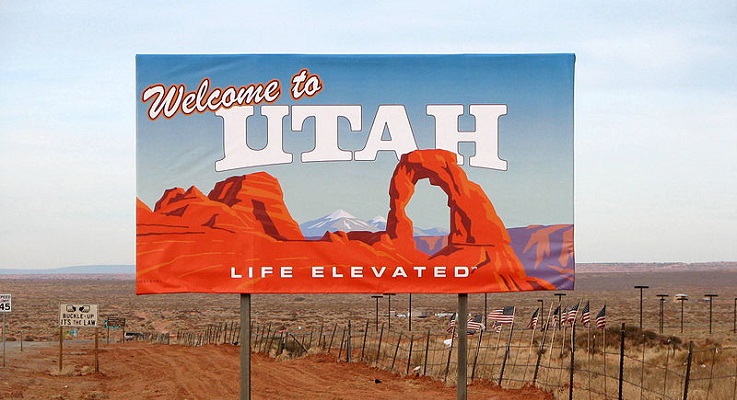 Next year promises to be action-packed in a variety of ways. Americans will be electing a new president, the make-up of Congress could once again shift, and more states are likely to be placing marijuana initiatives on their ballots to expand its use medically or recreationally (or both) as Ohio recently attempted with its November 2015 proposal.

It’s not hard to understand why marijuana remains such a hot-button issue. The American public has dramatically shifted how it perceives marijuana, with three national polls — Gallup, Pew Research Center, and General Social Survey — all suggesting that it’s now viewed favorably. If we look specifically at marijuana’s medicinal use, support from the public rises even further. Many independent polls imply a “favorability” in excess of 70%. Thus, it’s not out of the question that residents in up to a dozen states (perhaps even more) could be voting on a marijuana proposition in 2016.

Would you care to throw out a guess which state this is? Don’t scroll down just yet… no cheating!!!

Could this be the 24th state to legalize medical marijuana?

Did you guess Utah? Either you should be buying a lottery ticket (and one for me as well) or you totally scrolled down!

The first proposal, sponsored by Rep. Brad Daw (R-Orem) and backed by Sen. Evan Vickers (R-Cedar City), looks to legalize the use of cannabidiol, or CBD, a compound derived from the cannabis plant, for select medicinal use. Daw’s proposal would legalize CBD to be used in patients with HIV/AIDS, certain cancer types, and epilepsy.

Best of all, the bill is designed to allow for physician input following approval to determine how effective CBD has been in terms of treating eligible medical marijuana patients. This sunset clause would allow Utah’s legislature to reapprove the proposed law if CBD proves effective, or to simply let it expire without renewal if CBD isn’t meeting the mark from a safety or efficacy standpoint. The HHS Interim Committee passed Daw’s proposal for legislative review last week.

The second proposal is still in the process of being drafted, but it’s being sponsored by Sen. Mark Madsen (R-Saratoga Springs). Madsen’s proposal would treat a similar list of ailments, but the big difference is that it would legalize the use of tetrahydrocannabinol, or THC, the psychoactive ingredient in marijuana, for medical use. It’s tough to predict what the proposal would look like considering that it’s not been presented to the committee as of yet, but it’s likely going to be a tougher sell to legislators considering that THC is the controversial component of any marijuana legislation.

On one hand we have quite a bit of data suggesting that marijuana containing THC, and experimental therapies utilizing THC, may have medical benefits.

For example, investigators from the Conference of Quebec University Health Centers analyzed Inuit adults in the Arctic region, many of whom smoked marijuana on a somewhat regular basis. The findings showed that Inuits who used marijuana tended to have better glycemic control, resulting in a lower body mass index, lower fasting insulin, and lower HOMA-IR, which is a measure of insulin resistance, relative to the non-user group. In layman’s terms, marijuana could be useful in helping regulate blood sugar in patients with type 2 diabetes.

We also have nearly two dozen states that have already legalized marijuana for medicinal use — some of which could provide more than a decade’s worth of data on the effectiveness of the drug. It’s always possible that this existing data can be pulled into the equation when Utah’s legislature convenes in 2016.

Of course, we also have a mountain of existing data suggesting that marijuana’s safety profile could be worrisome. We have to remember that prior to the last few years a majority of clinical studies run on marijuana focused solely on its risks. Thus, it’s not all too shocking that researchers have a mountain of evidence implying skepticism of the drug and only a handful of studies demonstrating it may have medical benefits. While broad-ranging, many of the concerns behind marijuana use revolve around its effect on the user’s mind over the long-term, and its possible effect on crime rates.

Even if Utah’s on board, marijuana is still a risky investment

For the time being it’s purely speculative as to whether Utah could become the 24th state to legalize marijuana for medicinal use — but based purely on the shifting opinion of the nation as a whole, there’s at least a shot it could happen.

However, even if half the states approve the use of medical marijuana, that doesn’t guarantee that the marijuana industry is on solid ground. Without any substantive changes to federal law, expansion for marijuana businesses may be slow at best.

There are two major financial drawbacks to being in the marijuana business as long as the federal government maintains the view that the marijuana plant is an illegal substance.

First, it makes it very difficult for marijuana-based businesses to obtain basic banking services. From checking accounts to lines of credit, most banks won’t offer assistance for fear that they would be breaking federal law (i.e., laundering money). It’s also possible that a shift in the federal government’s hands-off strategy could result in the complete loss of any outstanding loans to marijuana businesses. This is one reason why investing in a shop, or in marijuana stocks, is such a risky bet at the moment.

The other issue in play here is that federal tax law disallows businesses that sell illegal drugs from taking any deductions on their taxes. It ultimately leaves marijuana businesses paying taxes that are far higher than “normal” businesses, lessening their profits and hurting their chances of expanding.

Altogether, these two financial constraints make marijuana a risky bet all around. Until the winds of change begin to blow on Capitol Hill, I’d suggest keeping your money safely away from marijuana stocks. *edit* 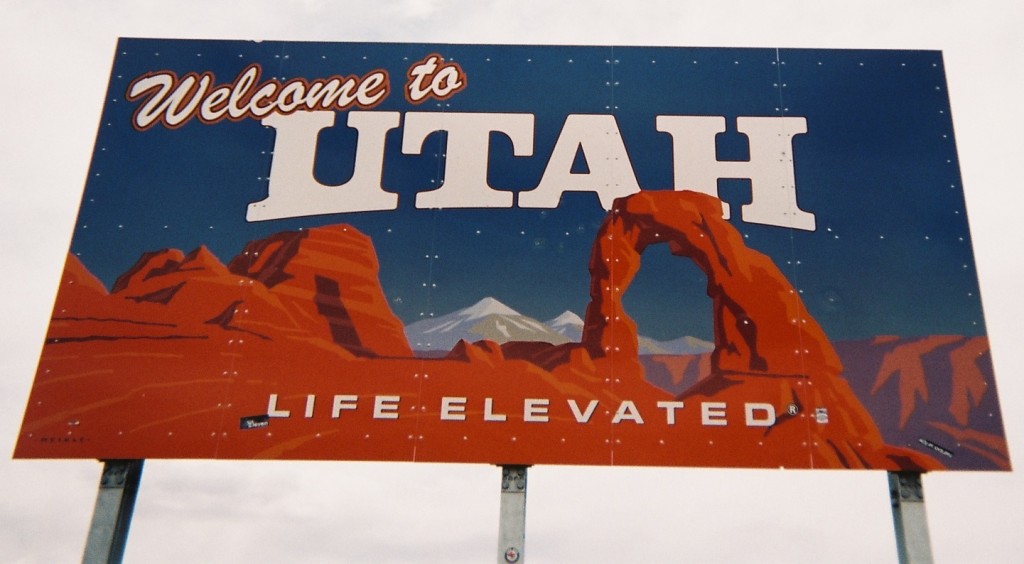