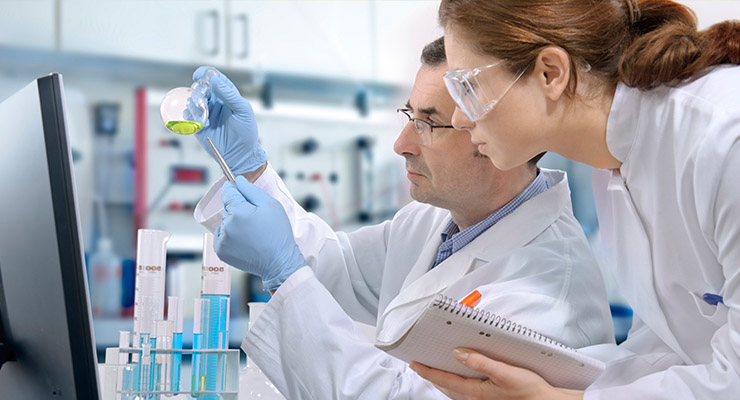 In Salt Lake City, Senator Orrin Hatch has recently unveiled a bipartisan bill which will allow researchers to perform further study on the potential medical benefits of marijuana. Hatch introduced this regulation along with other senators from Delaware, Hawaii and North Carolina, making a statement in which he said that policymakers are in need of further scientific evidence before they can make better informed decisions about the legalisation of the drug for medical use. He said that in his home state of Utah, debates earlier in the year regarding whether or not to expand marijuana legalisation to medical purposes made clear the need for more and improved scientific research.

Marijuana, along with its dozens of active components, has shown some substantial promise for treating a range of different illnesses. However, currently classed as a Schedule I substance, the drug is considered to have no medical benefits or use, and a high potential for abuse. It shares this classification with drugs such as heroin or cocaine, and is currently illegal to study without first going through a range of significant bureaucratic hurdles. Paediatrics chairman at the University of Utah, Dr. Ed Clark, said that he has not yet seen the bill but is in full support of any efforts to open up research on medical cannabis, including studies on the different properties of CBD oil.

Although research on marijuana is not yet legal, it is possible to research some of the different compounds of the drug as standalone substances. For example, the University of Utah is currently carrying out research on a cannabidiol product known as Epidiolex and the effects it has on children with epilepsy. Cannabidiol is derived from the marijuana plant put does not contain the substance THC, which causes the ‘high’ of marijuana. In 2013, a law passed in Utah known as ‘Charlie’s Law’ allowed hemp oil to be used to treat people suffering from intractable epilepsy, however, marijuana itself still remains illegal under federal law. Clark believes that marijuana should be controlled, but in a manner which is consistent with the known risks of the drug and based on scientific evidence.

What the Bill Means

The new bill would stop short of requesting that the DEA downgrade marijuana from a Schedule I substance to Schedule II. In a statement, Senator Hatch’s communications director J.P. Freire said that the purpose of the bill is to facilitate research in order to ensure that lawmakers are more informed about whether or not marijuana should be moved from Schedule I to a lower schedule. The bill will also direct the DEA to allow more marijuana growers. As of now, the DEA has issued just once license, which is held by the University of Mississippi, for the growth and cultivation of marijuana for research purposes.

In order to provide lawmakers with more information and research surrounding the medical benefits of marijuana, the bill aims to streamline the DEA approval process and eliminate stringent stipulations regarding the drug set by the DEA. 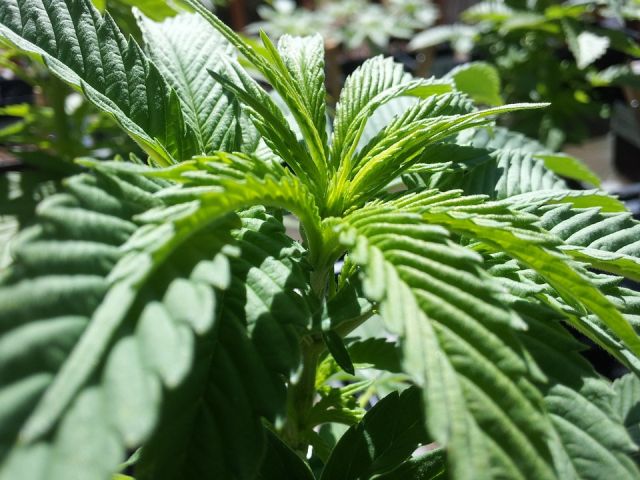