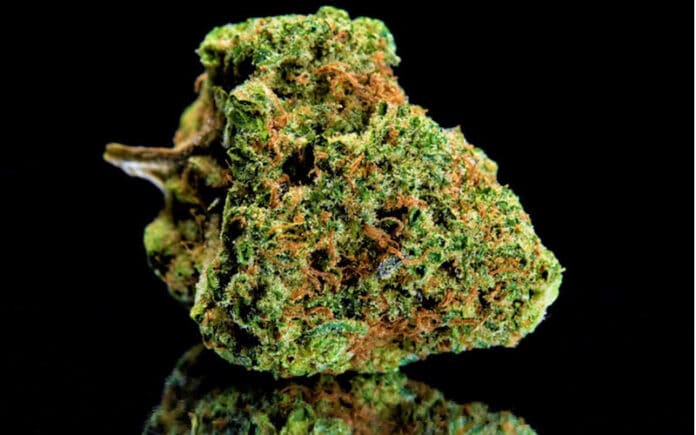 Business is hurting due to the coronavirus pandemic, and that includes the cannabis industry. Marijuana businesses big and small have asked for federal relief amid the crisis, just like other U.S. companies have received. Due to the plant’s federally illegal status, many marijuana companies were denied relief assistance by the Small Business Administration, even as state operators deem these same businesses “essential.”

As the federal government prepares the next rollout of coronavirus aid, House Speaker Nancy Pelosi unveiled a new plan that includes improved access to financial services for the regulated marijuana industry. The legislation is identical to the SAFE Banking Act, which protected banking institutions that provided loans, accounts, and other services to legitimate marijuana businesses.

“On behalf of the legal cannabis industry, we commend the congressional leadership for prioritizing public health and safety by including sensible cannabis banking policy in this legislation,” Aaron Smith, executive director of the National Cannabis Industry Association (NCIA), told The Fresh Toast in a statement.

“Our industry employs hundreds of thousands of Americans and has been deemed ‘essential’ in most states,” he continued. “It’s critically important that essential cannabis workers are not exposed to unnecessary health risks due to outdated federal banking regulations.”

The relief bill, named the HEROES Act, still won’t allow the cannabis industry access to SBA loans and assistance. Marijuana advocacy group NORML fears that if the legislation passes, it will accelerate the consolidation of the industry and push out small businesses from competing. As NOMRL noted, more than 240,000 American workers make up the cannabis industry and the majority of these companies are small to medium size.

“The inclusion of the SAFE Banking Act in the CARES 2 package is a positive development, but one that’s akin to applying a band-aid to a gaping wound,” NORML Political Director Justin Strekal told The Fresh Toast in a statement.

“While larger, better capitalized players may be able to weather this storm, smaller cannabis businesses may not be able to do so absent some economic stimulus,” he continued. “By continuing to deny these small businesses eligibility to SBA assistance, it is possible that we could see an acceleration of the corporatization of the cannabis industry in a manner that is inconsistent with the values and desires of many within the cannabis space.”

The bill does include a provision that would help those with prior conviction receive access to SBA relief.

The House voted 321 to 103 in favor of the SAFE Banking Act in September. The bill has remained in the Senate Banking Committee ever since, although Republican Sen. Cory Gardner said a deal was close in February.

Sky High: Mass. Marijuana Is Among The Most Expensive In The Nation

D.C. Legalized Marijuana, But One Thing Didn’t Change: Almost Everyone Arrested On Pot Charges Is Black

Cannabis And Immunity: What Science Says About Cannabinoids And Immune Systems