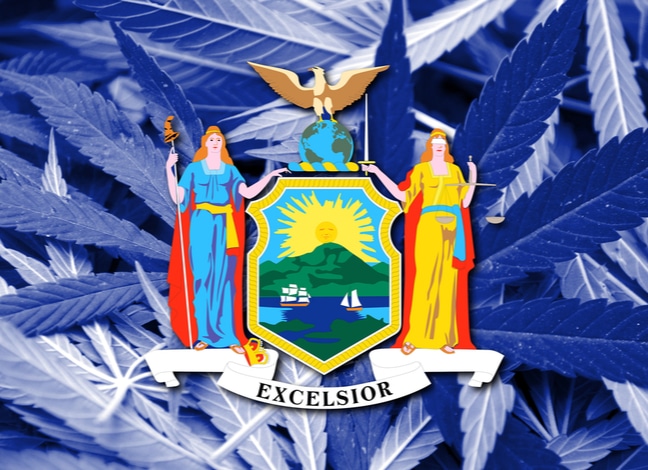 The hearings will cover a wide range of cannabis-related issues, including economic regulations, criminal justice policy, public health concerns and diversity in the marijuana industry.

“The prohibition on marijuana has not served the people of New York well. It is an essential time for the New York State Assembly to hold these hearings and determine a responsible and responsive plan for the regulation and taxation of the adult use of marijuana.”

After ordering a study on the impact of legalization, New York Gov. Andrew Cuomo released a report from the state’s Department of Health in July. The department found that the “positive effects” of legalization “outweigh the potential negative impacts.”

The following month, Cuomo—who previously described marijuana as a “gateway drug” and is facing a contentious primary battle with pro-legalization gubernatorial candidate Cynthia Nixon—said that he’d reviewed the health department’s report and formed a panel in order to “implement the report’s recommendations through legislation.”

In late July, the Manhattan district attorney ordered prosecutors in the borough to suspend all marijuana possession cases. The aim of the mandate, similar to an earlier policy change made by Brooklyn’s district attorney, is to significantly reduce cannabis-related prosecutions—in this case by an estimated 96 percent.

Dates have not yet been set for the hearings, but the lawmakers’ press release states they will take place “this fall.” Tuesday’s announcement was made by Assembly Codes Committee Chair Joseph Lentol, Health Committee Chair Richard Gottfried, Governmental Operations Committee Chair Crystal Peoples-Stokes and Alcoholism and Drug Abuse Committee Chair Linda B. Rosenthal.