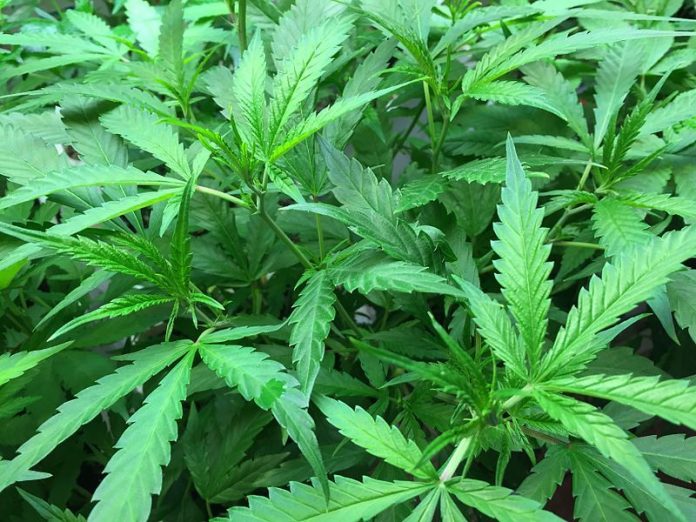 Back in the last century, when I was a boy growing up in Hampton, a number of things that were considered “social evils” were prohibited by state law and local ordinance.

Gambling and “intoxicating spirits” were two of the vices declared illegal, and yet despite the prohibition they were reportedly partaken in pretty widely, which made outlaws out of a number of otherwise upstanding, law-abiding citizens.

There was a “bookie joint” that operated out of a laundry at Hampton Beach, and when the evening Boston tabloid arrived at the shore with the latest U.S. Treasury balance printed on its front page, lucky beachgoers whose laundry ticket numbers matched the treasury balance would make their way to the laundry to redeem their tickets for a little cash.

Thirsty Hampton residents frequently left town to shop at a little store conveniently located right over the town line in North Hampton, commonly known as the Beer Store, and grab a six pack to take back across the border to enjoy at home. And I remember the adventure of riding with my grandfather to “Dr. Green’s,” the green-fronted store in Seabrook operated by the New Hampshire Liquor Commission where he would get a bottle of “medicine” to take home to Hampton where sales of alcohol for adult non-medicinal use were prohibited.

Times change. Laws change. An activity once called “felony bookmaking” that could land one in jail is now known as “Powerball,” operated by the New Hampshire Lottery Commission, and people buying lottery tickets are constantly commended on television for helping out education. My hometown is no longer a “dry town.” Tourists and townspeople alike can have a legal alcoholic drink or two at Hampton Beach, beer is brewed and distributed nationally from the award-winning Smuttynose Brewery, and more liquor is sold in the two New Hampshire State Liquor Outlets located in Hampton than any other stores in the state.

Legalized gambling and alcohol use are not without social costs. Abuse and addiction are public health issues that we have learned from experience are best addressed through education and regulation, not prohibition.

Money that used to be spent on police raiding gambling dens and speakeasies is now spent enforcing reasonable regulations on adult recreational activities, dollars that went to fuel organized crime and an underground economy are now collected by the state to fund needed government programs, and the health, safety, and finances of gambling and alcohol customers are now protected by consumer regulations on legal businesses.

New Hampshire and the nation are now engaged in a reexamination of another prohibition policy, the decades-old ban on the use of the cannabis plant. Like the absolute bans on gambling and alcohol use, prohibition of marijuana is a failed public policy. Prohibition makes lawbreakers out of adults who use marijuana in the privacy of their homes, encourages crime and a black market, drains the economy, exposes consumers to unnecessary risks, and wastes precious tax dollars. In the midst of the current opioid crisis, the continued criminalization of marijuana users diverts attention and resources from fighting the scourge of addiction.

Common sense tells us that it is time to end the failed war on weed. Twenty-nine states, including New Hampshire, permit the use of marijuana for medical purposes. Anecdotally, we know that medical marijuana use reduces reliance on opioids and in states with medical cannabis laws, there is 24.8 percent lower mean deaths from overdoes than states that do not.

Eight states, representing 20 percent of the population, already allow recreational use by adults. Changes in marijuana laws are being considered everywhere, and both Maine and Massachusetts have already legalized possession and home cultivation. By next summer, marijuana retail stores are expected to be open in Massachusetts, which means any Granite Stater who is 21 or older will be able to obtain marijuana easily without having to buy it from an illicit source.

That new reality of legal marijuana access in neighboring states will be good for those states’ economies, but not New Hampshire’s. Our tourism industry will take a hit as many vacationers will opt for a destination where the marijuana they can use and enjoy in their home state is not banned, while at the same time New Hampshire citizens who enjoy marijuana will spend more of their recreational dollars elsewhere.

The latest poll from the University of New Hampshire reveals that legalization of marijuana is supported by 68 percent of the population of New Hampshire, making legal marijuana much more popular than the Legislature, which has an approval rating of only 49 percent. It is time for us to end the prohibition of cannabis, so we can begin treating this plant similarly to the way we treat alcohol. We should legalize, regulate and tax its use by adults, and we should deal with any problems associated with marijuana as a public health issue rather than a matter for the criminal justice system. The best way to minimize the harms associated with this plant is to focus our limited resources on education and sensible regulation. 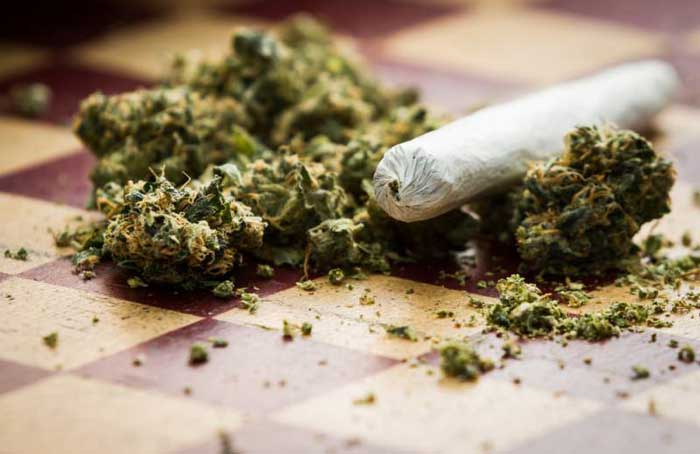 Marijuana Stock Report: Because, Of Course, Mitch McConnell Is Against Legal...