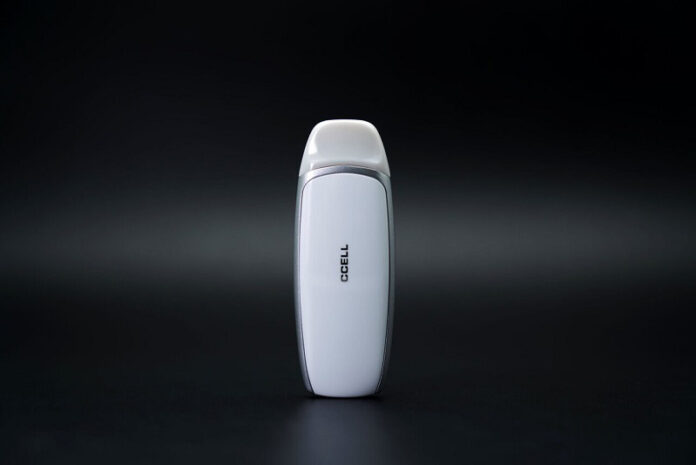 Several months ago I was asked to test and review CCELL’s Dart and Uno Pod Vaporizers and really loved the Dart so I was anxious to test CCELL’s new Bellos pod vape. (You can find my original review here – CCELL Dart & Uno Pod Vaporizers: 420 Magazine Review By Mr. Krip.)

At first look, the Bellos appears to be a redesign of the Dart with a slightly modified shape and slightly different pod design to fit the new shape, so you won’t be able to use Dart pods in the Bellos or Bellos pods in the Dart.

The Bellos has a sleek new look and feel that, along with the Bellos pods, are available in a variety of designs and colors so you can customize the design to your liking. It resembles a classy-looking lighter, albeit a little smaller, and fits nicely and comfortably in the palm of the hand. It’s quite discreet and left in the open, most people would never recognize it as a vape, although you may get some questions asking you exactly what it is.

I filled and placed a pod in the Bellos and immediately felt the battery “vibrate” for a brief second, similar to what happens when I plug my cell phone into a charger. I thought to myself, “that’s pretty cool!”.

Then I took my first puff and, as I was inhaling, the unit started to vibrate again for the entire duration of the inhale. At first I thought, “maybe something is broken” but, after testing several inhales it was clear the Bellos is designed to do just that.

What I’m referring to as “vibration”, since it’s the most descriptive term, is called “haptic feedback” and refers to technology that communicates back to the user via the user’s sense of touch. It’s not a type of vibration that’s going to chip any teeth, or anything – it just gives a slight buzzing sensation on your lips to let you know the unit is working.

So, if you’re looking to get a real “buzz” from your vaping experience, the Bellos is the perfect vape for you!

I had filled the pods with some very thick oil and, like the Dart, the hits off the Bellos are just fantastic.

I can’t speak “highly” enough about CCELL’s pod technology and their ability to handle some very thick oils. CCELL claims their batteries deliver more vapor than competitive brands; and I do believe this to be true based on my experience with four different CCELL vapes (I also have a CCELL Palm, which is “tank” design and not one of the pod vapes).

One thing I learned since testing the Dart, and I’m sure it’s the same for the Bellos, is that empty/fillable pods are not available for purchase. The pods are sold to manufacturers who only sell them for sale in dispensaries pre-filled with their own oil. I was just lucky enough to get some empty pods for testing.

The Bellos battery didn’t seem to last quite as long as the Dart, but still provided plenty of time between needing a charge it recharged back to full capacity in under 30 minutes.

And the light on the Bellos flashes ten times consecutively to warn you the battery needs recharging. I had assumed the shorter use time was due to the haptic feedback using more battery but, after some research, found that the Bellos uses a slightly smaller 320 mAh battery than the Dart’s 480 mAh battery which may also account for the difference.

It would be great to have re-fillable pods available, but with all the issues concerning home-made vape juice causing health problems, it’s understandable. That being said, if you purchase your vape oil and don’t want to worry about making your own, I wouldn’t hesitate to recommend the Bellos to anyone.

The Bellos truly is another top-notch vape from CCELL that delivers a very enjoyable vaping experience. It packs a lot of power in a small, comfortable and discrete package that produces thick clouds of vapor on exhales. 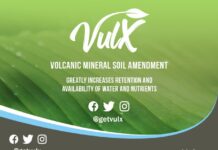 420 Product Review: Marijuana And The Bible