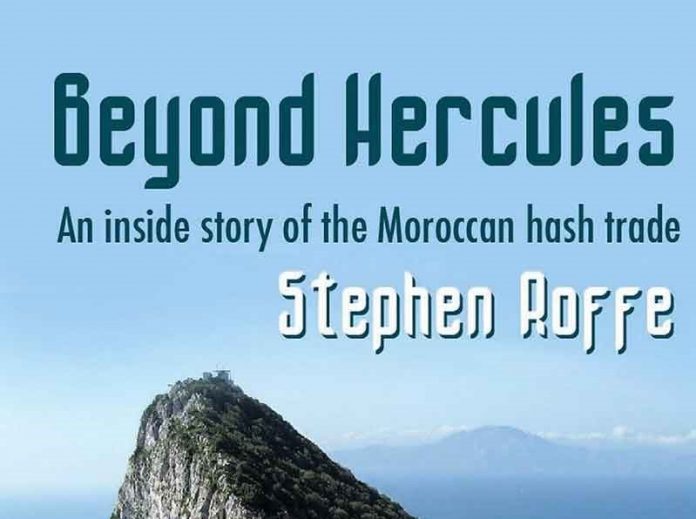 As a hash lover, I have often looked at that little lump of goodness and wondered: Where has it been? More and more, I must admit that I struggle with the realities of the origin of some of the world’s great hashish. Let’s face it, Afghani hashish doesn’t come from the nicest part of the globe and some of the hands that touch it on its way to your pipe are likely pretty nasty. Lebanon is no mirror of tranquility either, as the hash-making northern reaches of the Beqaa Valley is bad guy central in that country. Since Nepalese temple balls and Indian charas are rare finds, this leaves us with Moroccan hash as the only old school import readily available that doesn’t come from obviously sketchy people. So if you have ever enjoyed a nice bowl of blonde Moroccan, this book might fill in a blank or two about its journey.

Beyond Hercules is the personal story of an Englishman who briefly became a Moroccan hashish smuggler. His tour of duty took place for a few years in the mid-1980s, when there was still a bit of a romantic 70’s hangover to smuggling soft drugs internationally. Author Stephen Roffe is our anti-hero, and he weaves a reputedly true story that stretches from the rugged coast of Cornwall to the sun-kissed islands of Greece. Much of the action is centered in and around Gibraltar, a British territory attached to southern Spain, which is a moonless ‘cigarette boat’ trip away from the Mediterranean coast of Morocco and its cannabis growing Rif mountain region. Gibraltar was known as the Pillars of Hercules in antiquity, hence the book’s title.

This book is more a love story about working on the sea, with a side of smuggling, than the other way around. After an apprenticeship braving the savage moods of the Atlantic fishing commercially off the Cornish coast, the author heads south to join the smugglers of Gibraltar. While this may seem like a strange moral choice for many of us, the author dives into the lifestyle for the thrill of it, as much as the monetary rewards. Written in the first person, it is well-paced and engaging, although it may be a tad lean on descriptive prose, except for when he dwells on the moods of the sea and his favorite topic of boats. In the story’s lulls, he relates some hashish history and the Moroccan connection to the trade as well as stating his fervent support for cannabis legalization, before we zoom off for another adventure. It all works, except possibly for the incongruent graphic sex scene with one of his female partners in crime. I guess the author’s editor told him it needed some spice but to me it just felt patched in.

All in all, it was a fast and fun book. A tale like Beyond Hercules is a nice literary getaway about a part of the prohibited drugs business that we have rarely glimpsed. 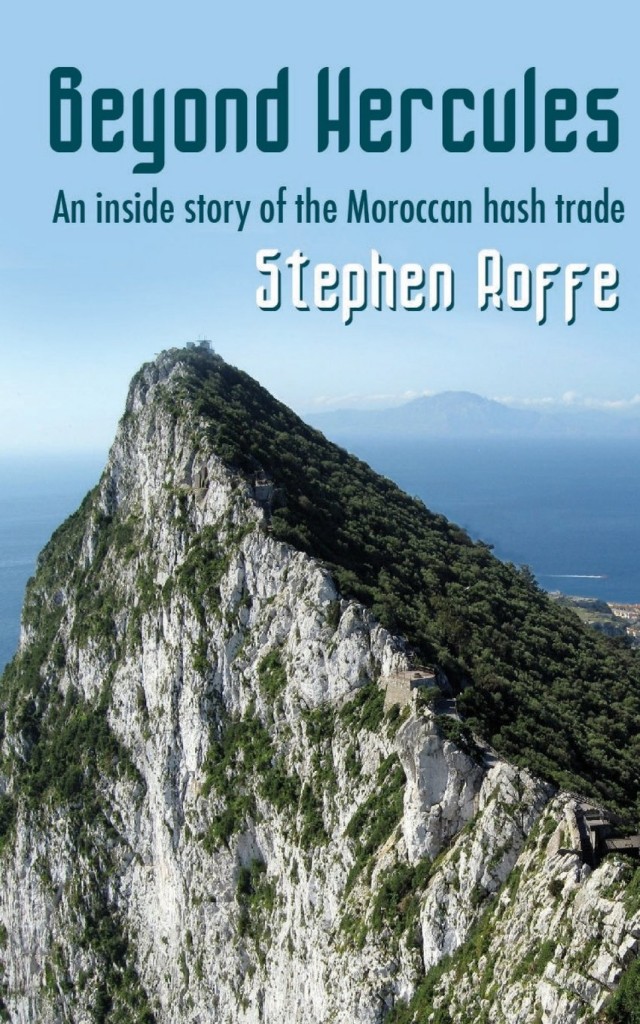