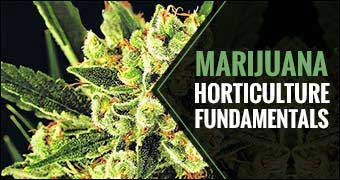 It is obvious throughout this book that K knows his cannabis and that he really loves to grow. Just in case you haven’t figured it out, the author’s name is K. He has always identified himself by this simple one letter moniker over the years to avoid police attention. His real name is revealed only four times in the book. Since I don’t want to be a spoiler, you will have to buy the book to find out. (Or just maybe you can look in the second to last paragraph of this review for a hint). He has been a significant cannabis grower for over 35 years and is best known for an incognito appearance on the CBS program 60 Minutes in 1996. Over the years, he has authored numerous articles for the cannabis press.

So K has grow cred and lots of it. He also obviously knows how to build a medium to large grow operation and therein lies one of the problems with this book. The author tries valiantly to appeal to a very broad base, from the closet grower to the large income grower. Sure, he gets down in the dirt, (his preferred medium by the way), to give us most of the basics about the plant, grow systems, water, feeding, cloning, growth stages and problems et cetera but the emphasis always leans towards the large warehouse grower.

You might have noted that I said most of the basics, because the author oddly glosses over some important pieces of the cannabis growing puzzle for the small grower. He spends less than one page on feeding in a hydroponic system and skips any mention of autoflowering plants and the cannabis ruderalis cultivar.

It is chock full of pictures like a good cannabis book should be. In fact, a sizable portion of the book has glorious pictures, which includes some interesting time lapse sequences to illustrate growth and a number of picture groupings describing various techniques. That said however, there are also some pictures that leave something to be desired.

I did learn and relearn some important and useful bits of information. His cloning chapter is very good and I am sharpening my blades to try it in my own grow. His chapter on hash making is a great in-depth bonus although he neglects to mention that dry ice screening is proving superior to ice water sieving for many small producers.

You would be forgiven if you felt you ended up with an advertisement. The author references his company, “At Trichome Technologies” about 420 times. Deep in the appendices he plays his trump card, revealing a new invention by Kenneth Morrow of Trichome Technologies. “It is the single most important cannabis development since the THC molecule was isolated.” WHOOSH. My hyperbole meter just went up in smoke, however anything is possible.

I really wanted to learn more about growing, so I was excited to get my hands on this book. It has great book store shelf appeal with a good heft and lots of pictures. Inside, there was substance, with a lot of very solid knowledge imparted. If I were about to set up a 100 plant perpetual grow as a business venture, this book would be perfect. However, as a small grower, I would rate this book at a THC content of 16%. We all know that in today’s world of recreational cannabis with super strains topping 30%, that 16% is pretty good. 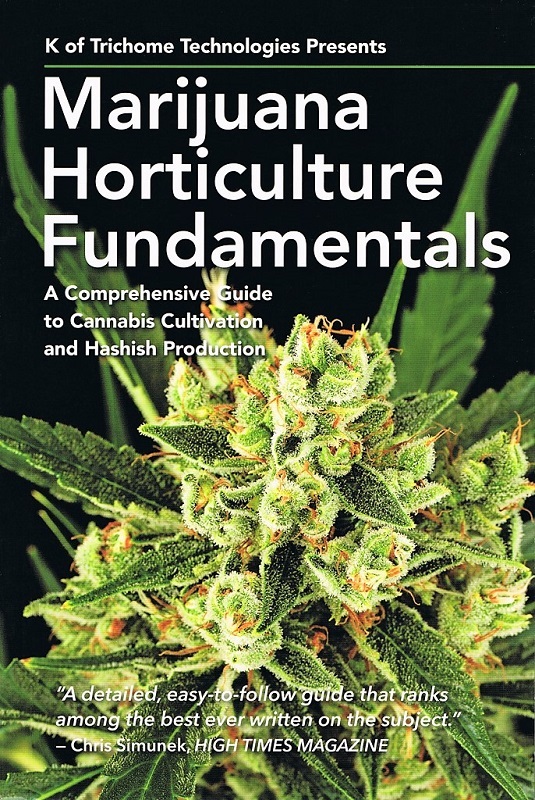 420 Product Review: Everyone Who Has Died From Smoking Marijuana