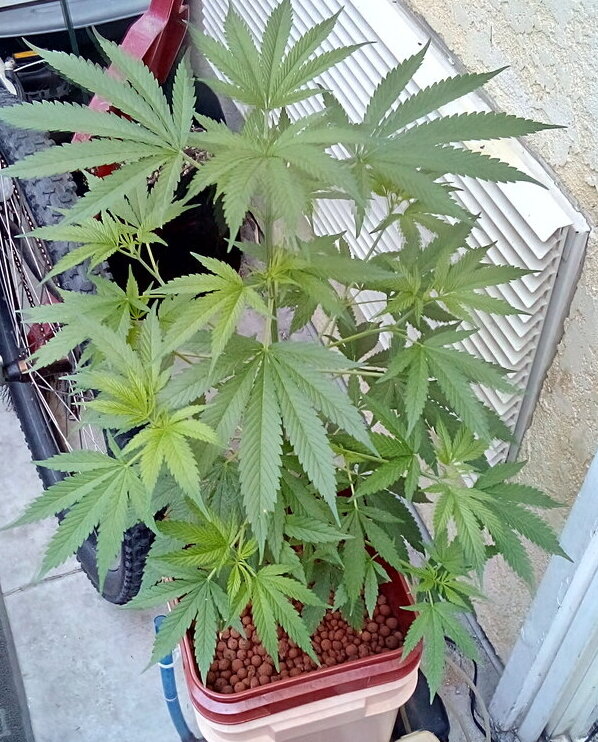 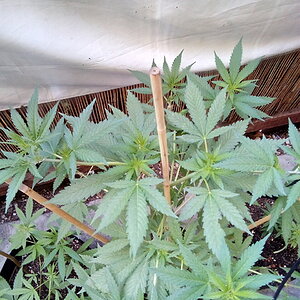 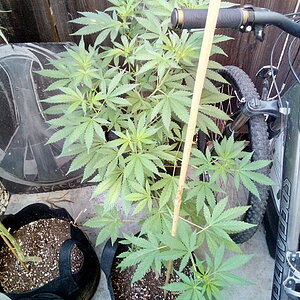 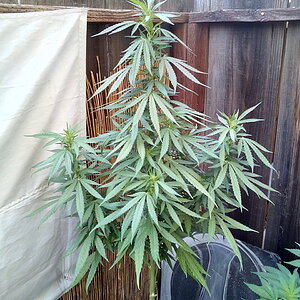 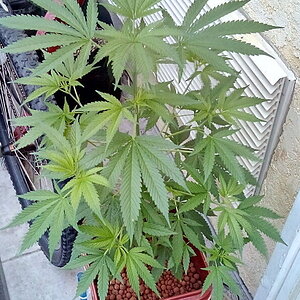 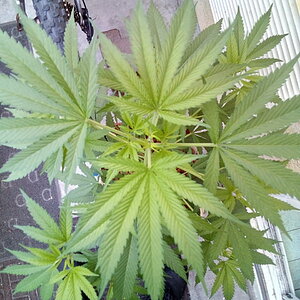 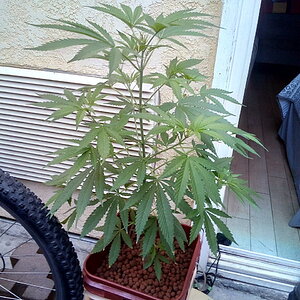 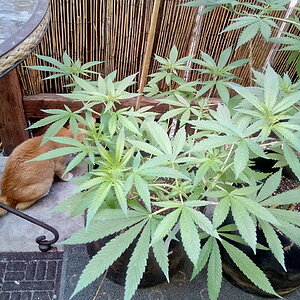 Side view - DWC
Click to expand...
I had a problem with the roots turning brown and combining so I took the drop ring and pumping column out of the unit altogether and I cut the air line shorter, then I placed it inside the water directly so as to increase the oxygenation of the water. After that the roots began to bounce back quickly and are now white again and are doing very well.

She had a problem early on because this is my first season growing with DWC. I wasn't aware that the oxygen levels were too low, but it was an easy fix once I realized that's why they had turned brown. The other option was to use H202 on the roots. I attempted to change the water and provide a cleaner environment, but that only had a limited effect.
J Obadiahs Big Bud 2020