A 56-year-old Idaho man has been arrested after authorities in eastern Utah say they found nearly 200 pounds of marijuana in his plane. Uintah County deputies say they responded to the Vernal Regional Airport about 5:30 p.m. Tuesday after receiving a tip from the U.S. Department of Homeland Security. Officials say a Naples police K-9 walked around the plane and indicated that there might be drugs inside.

Officers say they obtained a search warrant and found four large duffel bags filled with compressed plastic packages of marijuana. Uintah County undersheriff John Laursen says authorities found 180 pounds of the drug, which could sell for about $436,000. Randall Patrick Watson of Meridian was arrested on suspicion of possessing a controlled substance with intent to distribute. 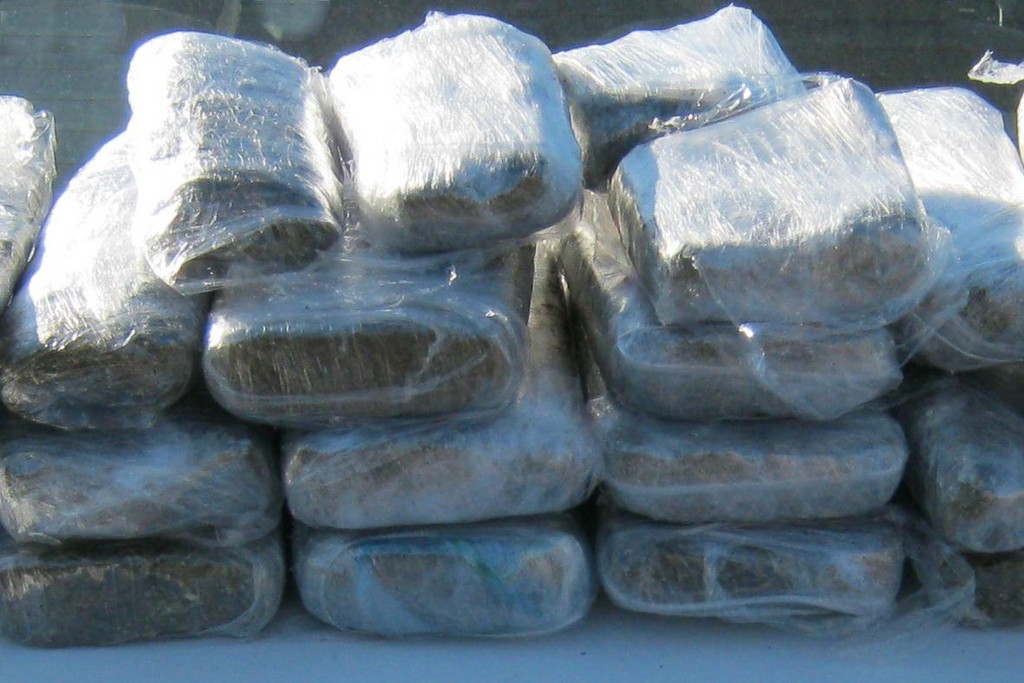 M
Feds To Seek Forfeiture Of Planes, Trucks And Cash Linked To 800 Pounds Of Marijuana