The state deadline to apply for 24 grow licenses was Friday, more than a year after Gov. John Kasich signed Ohio's medical marijuana law. Other businesses are preparing to apply for dispensary and processor licenses in a few months.

The state plans to license up to 12 cultivators with up to 3,000 square feet of growing space, called Level 2, and 12 for up to 25,000 square feet, called Level 1. It will also license 40 processors that will make marijuana oils, tinctures, patches and edible products allowed by law, 60 dispensaries and an unknown number of testing labs.

Cultivator licenses will be awarded based on how the businesses plan to grow marijuana, staff and secure their facilities and comply with state regulations.

The application process is complicated, and state-imposed fees are steep. For example, larger cultivators will pay a $20,000 nonrefundable application fee and a $180,000 license fee if selected, renewable for $200,000 a year.

The state application only requires businesses to get a signature from a local official confirming the business has requested zoning approval. But some cities, such as Akron, are vetting the applicants through a local licensing process.

The state Department of Commerce has not publicly released time line for when cultivator licenses will be awarded but insists the program will meet the Sept. 8, 2018 statutory deadline for the program to be fully operational. 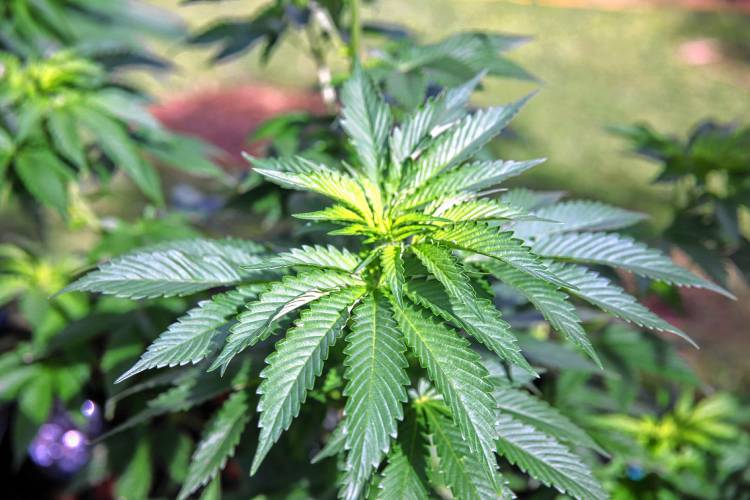