Officials from a medical marijuana producer are planning to turn 19 acres of land near Hagerstown into a growing operation for the plant if their company is awarded a state cultivation license in a few months.

The five-member Washington County Board of Commissioners approved Green Thumb Industries LLC's proposal in a unanimous vote Tuesday, the Herald-Mail of Hagerstown reported. Still, the decision to permit the operation rests with the state, which is expected to distribute 15 licenses around December.

If granted a permit, the company would build a 45,000-square-foot indoor grow facility in the Hopewell Valley industrial park west of Hagerstown, an $8 million investment in the county. Company officials say the company would hire about 35 full-time employees in 2016. 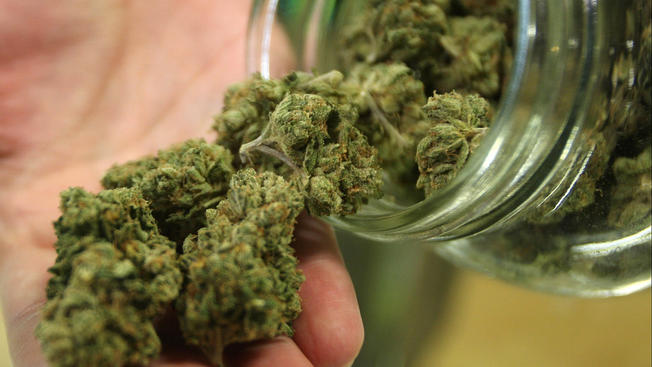