This is my first grow i used a mixture of peat moss, and pearlite. would have used coco core but didnt find out peatmoss was acidic untill mid veg. im already into day 20 flower but ill put the pictures of took so far. during veg i used tomato grow 30-15-15 also foliar fed with water and aloe vera juice 2x daily ...
March 11, 2014 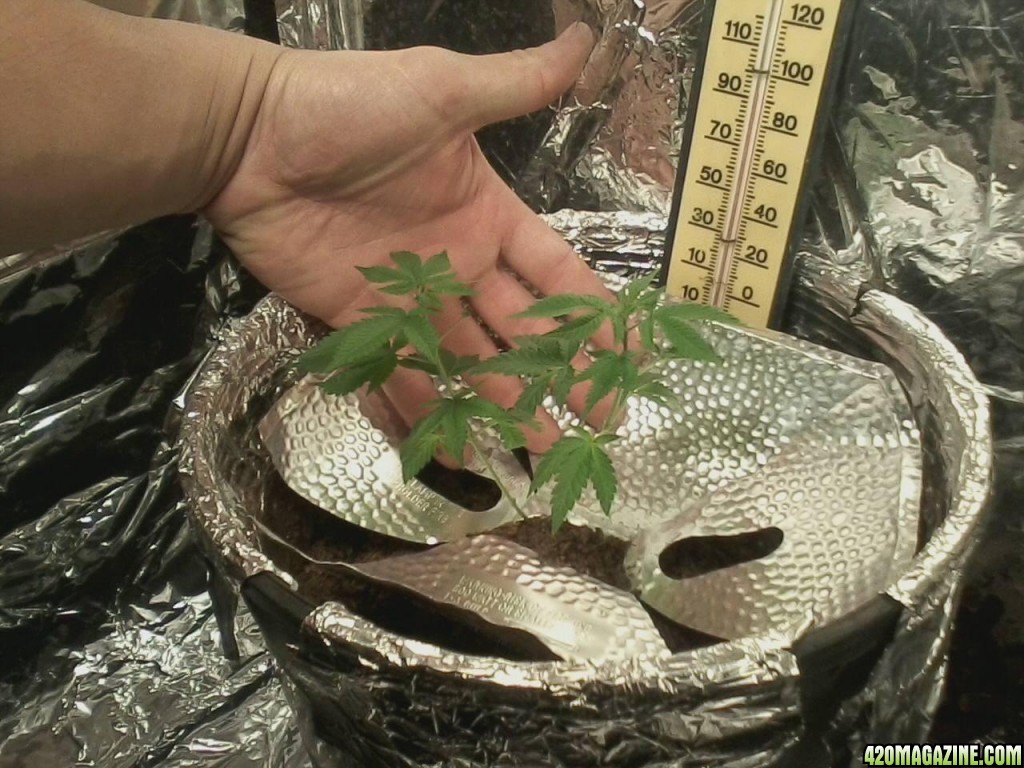 i first the clone in a red solo cup i traded a tattoo gun for some bud and this, i transplanted it into a clear container to watch the roots, he treated them like shit so it took it a bit to take off
March 26, 2014 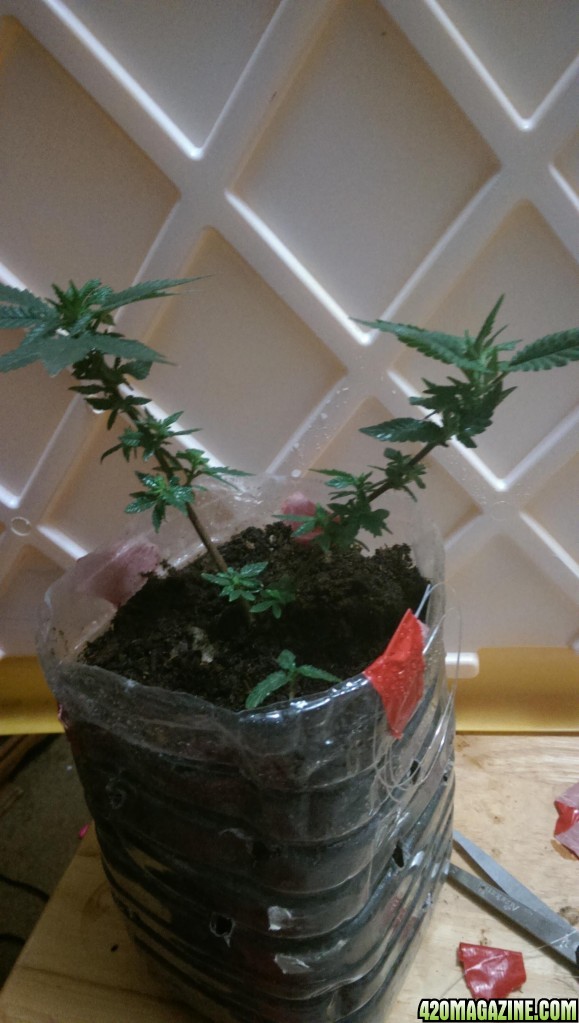 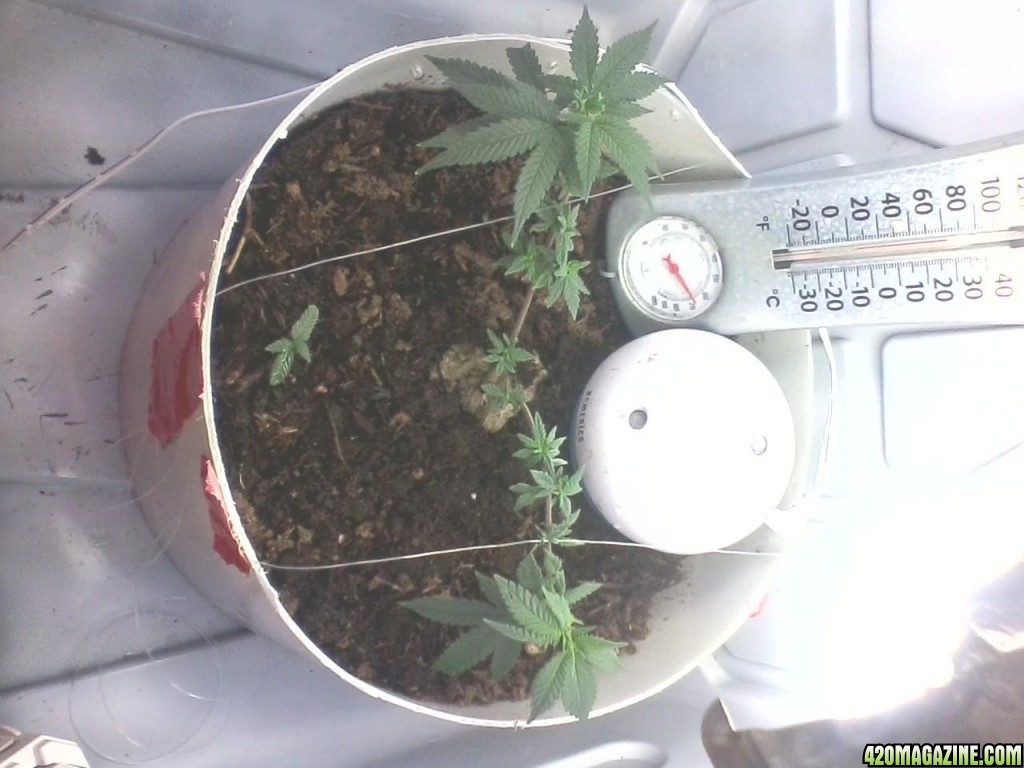 This is where i didnt want just two main stems and i didnt have enough new growth to fim so i tied down each side in order to get better overall lighting. 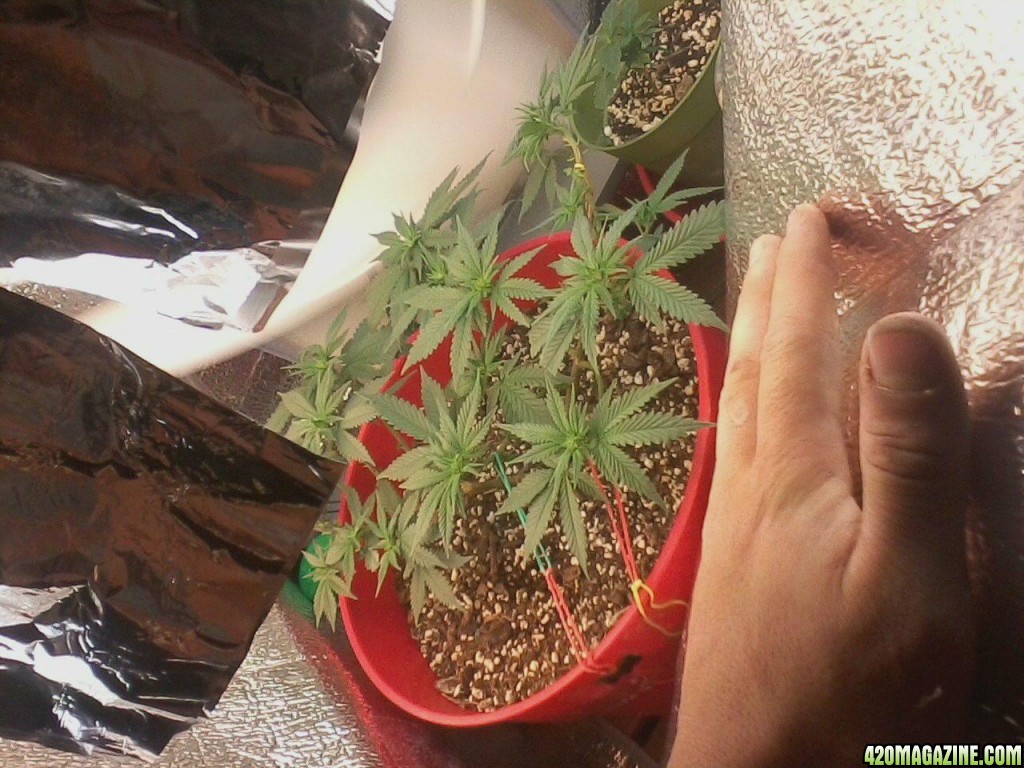 i know this is a month after but as i 1st grower im not going to lie i changed my grow cultivation at least 3 or 4 times adding more and changing around, fyi this is a stealth grow 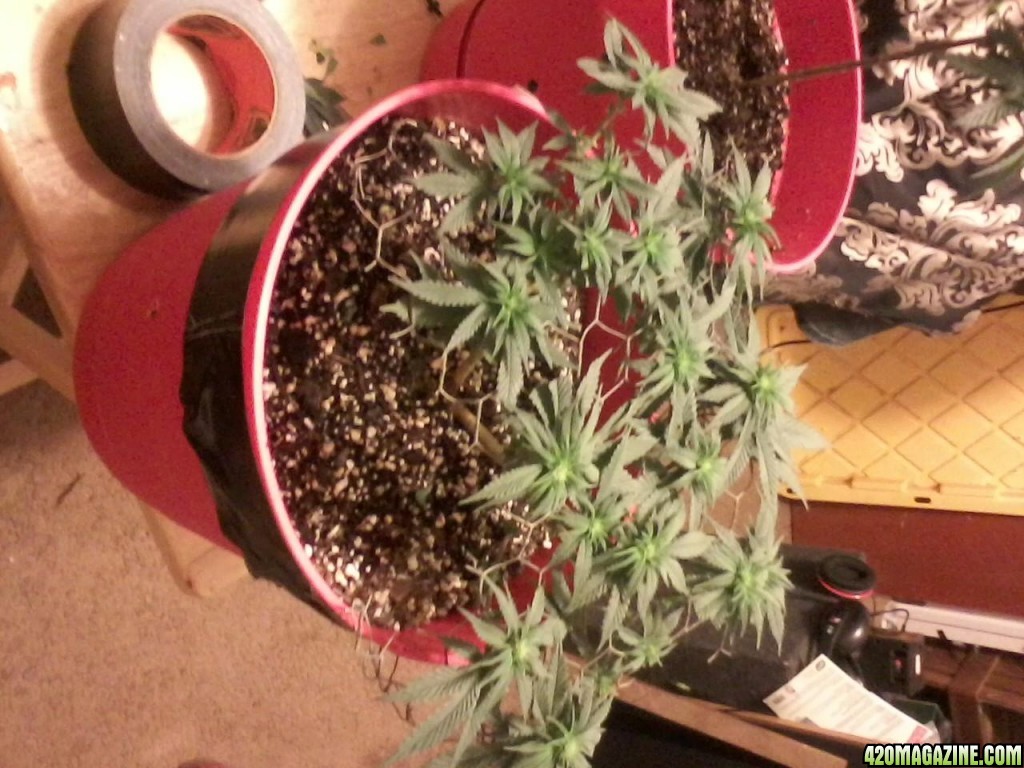 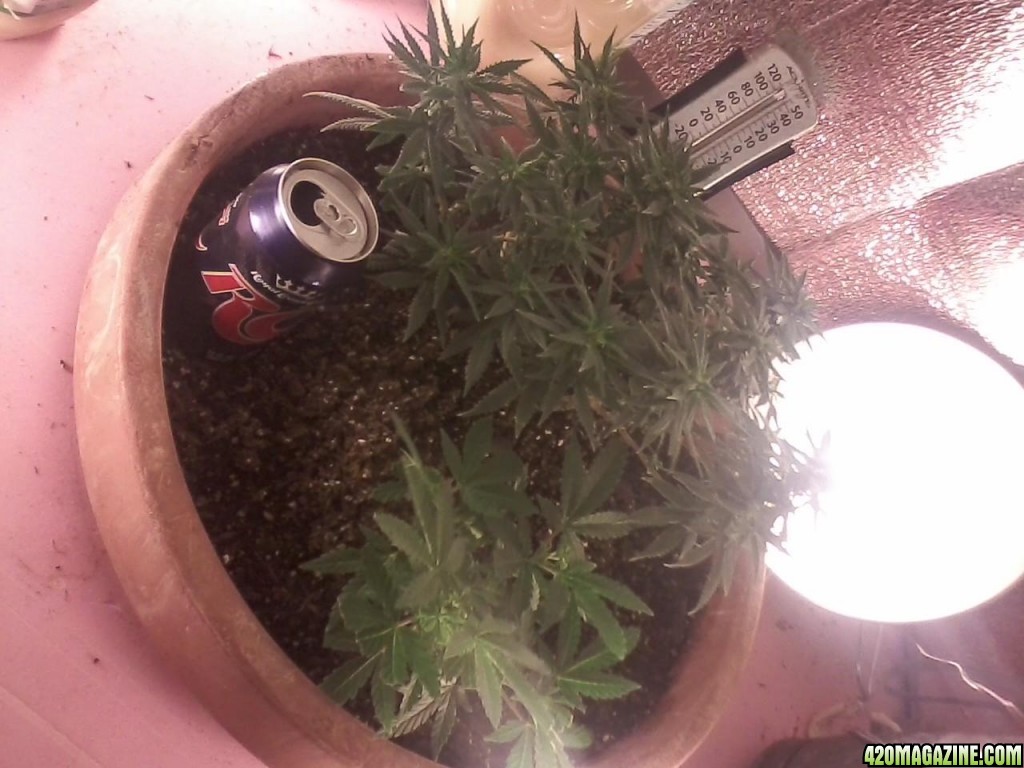 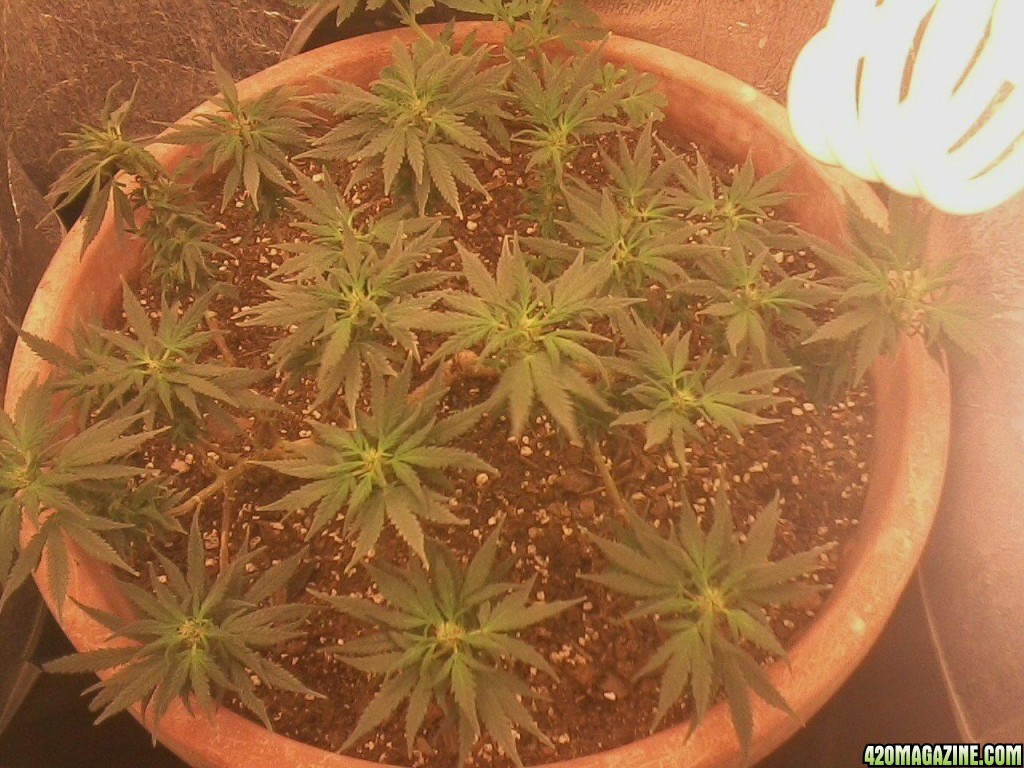 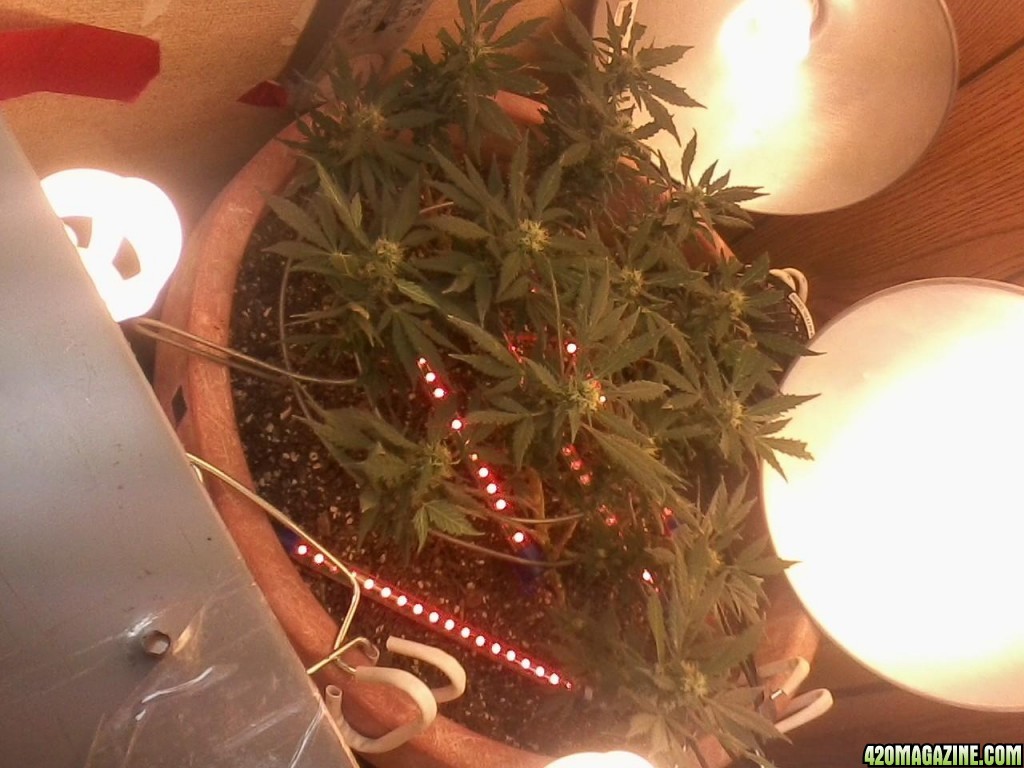 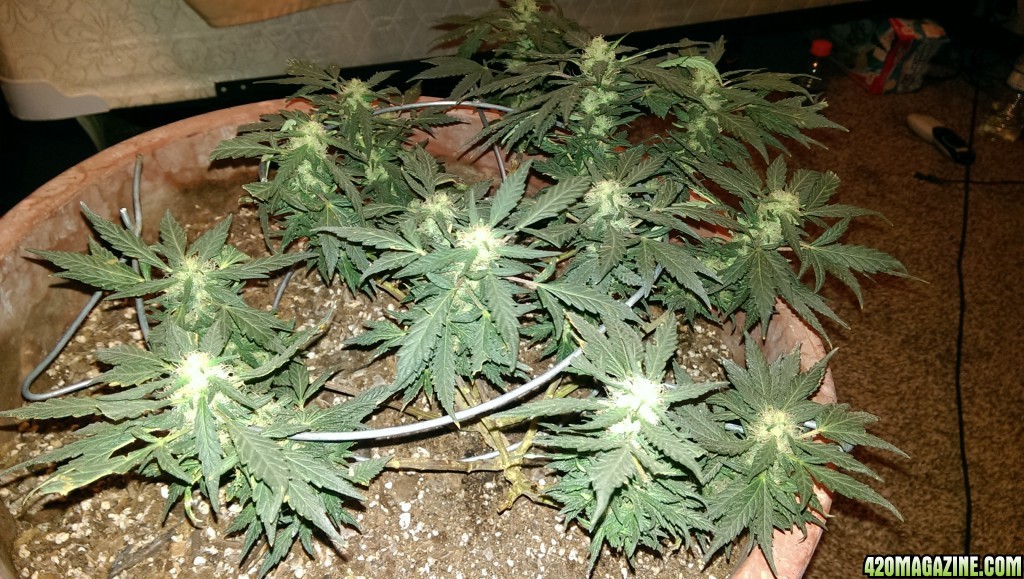 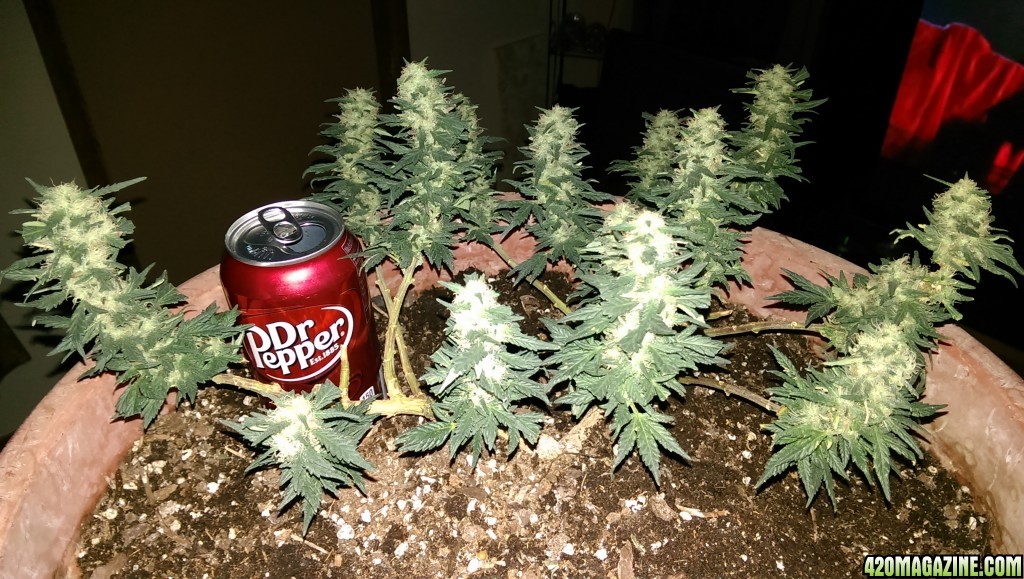 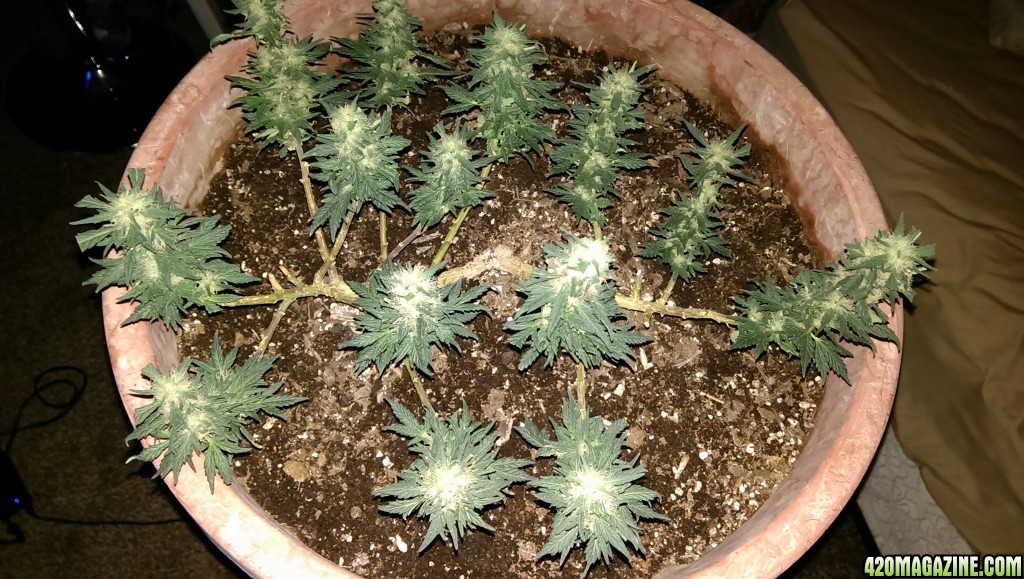 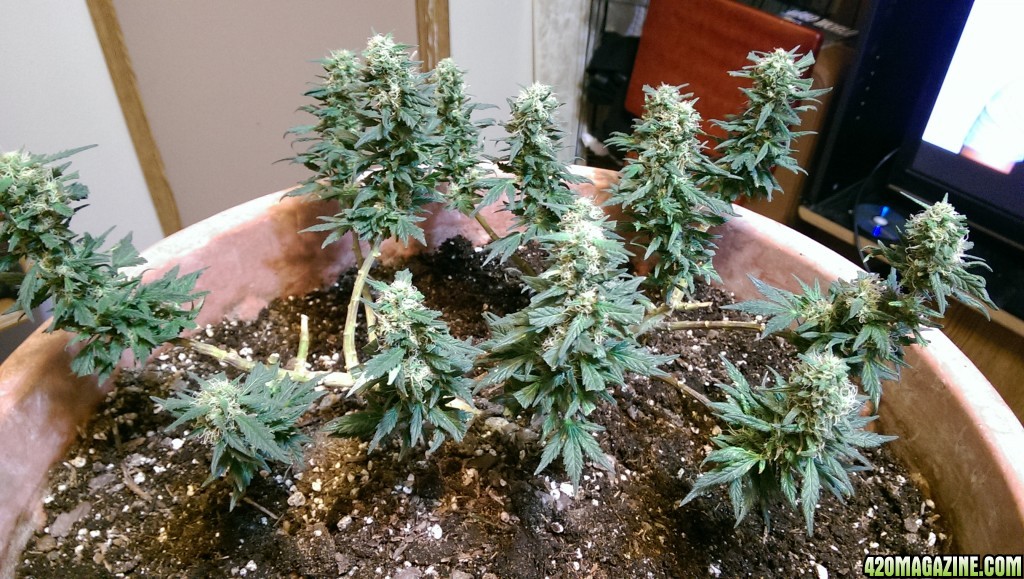 yeah i know everyone's going to trip out on me cutting the top foliage, but im going off a theory , plus the sugar leaves can still photosynthesis, just wanting better lighting to the bottom, plus trichome production has shown more over night

awesome! Im in to see this one finish!

edit:
Just realized the date on this grow! How did it turn out?!?!