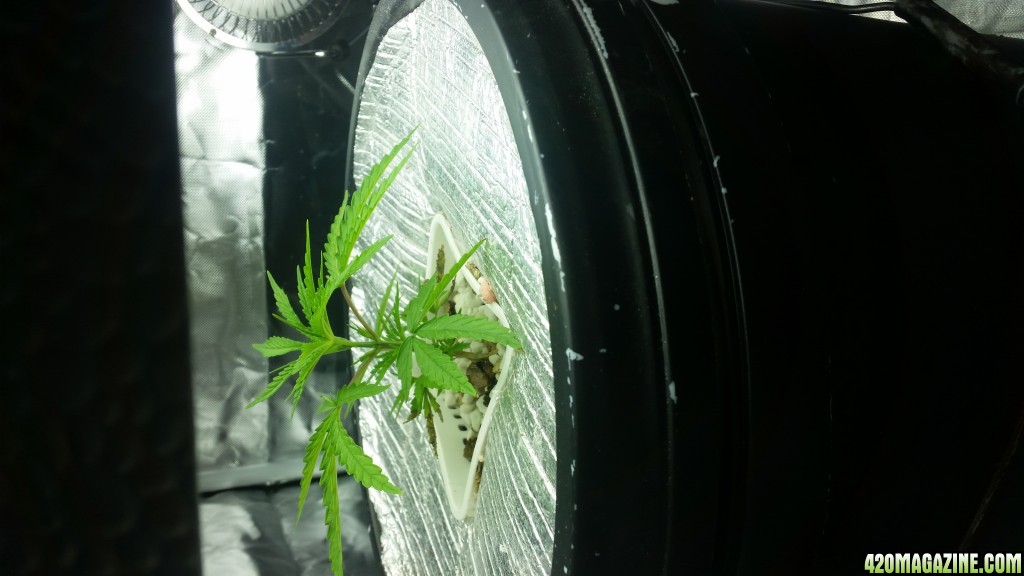 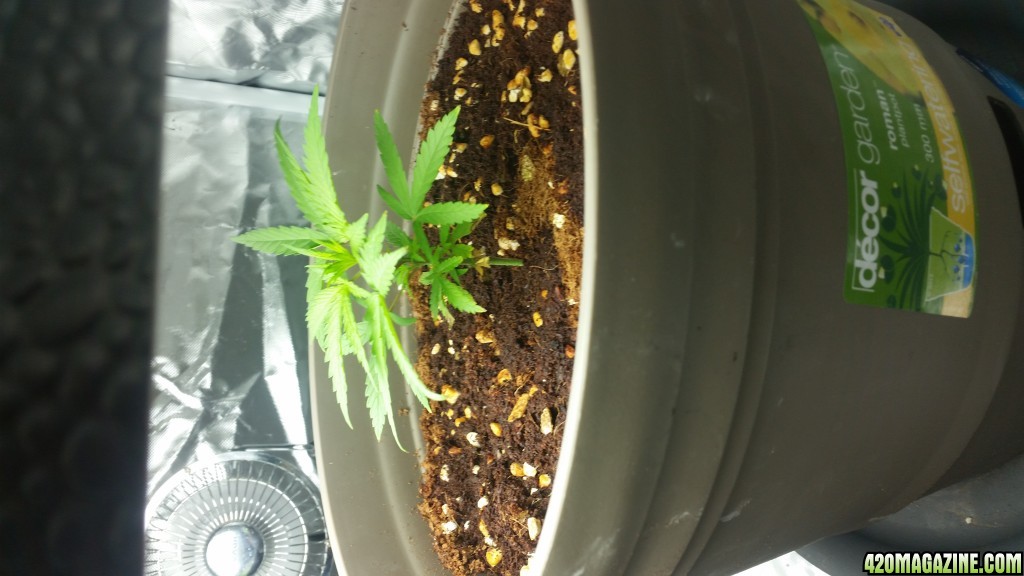 Just a quick run down :

On the 5th of july I started two seeds in jiffy pots,
After four days both had sprouted.
They recieved no nutes until there third week, and im currently partaking in trialing a new brand of nutes called Uber. Its an additive to normal nutes and a full foliar delivery system.
I can only begin to recommened the massive improvement over previous crops already


So here we are at week 4.
Dwc running 22ml Canna A and 33ml Canna B
And the coco medium using 2ml Pyyro-K, Canna A And B aswell as two days of foliar feeding using fds and rna.
https://www.420magazine.com/forums/journals-progress/221551-first-ever-grow-cfl-outdoor-tent.html My first grow!