In 1972, after reviewing the scientific evidence, the National Commission on Marihuana and Drug Abuse concluded that while marijuana was not entirely safe, its dangers had been grossly overstated. Since then, researchers have conducted thousands of studies of humans, animals, and cell cultures. None reveal any findings dramatically different from those described by the National Commission in 1972. In 1995, based on thirty years of scientific research, editors of the British medical journal Lancet concluded that the smoking of cannabis, even long term, is not harmful to health. - Amber Flannery at Rocky Mountain Remedies pictured 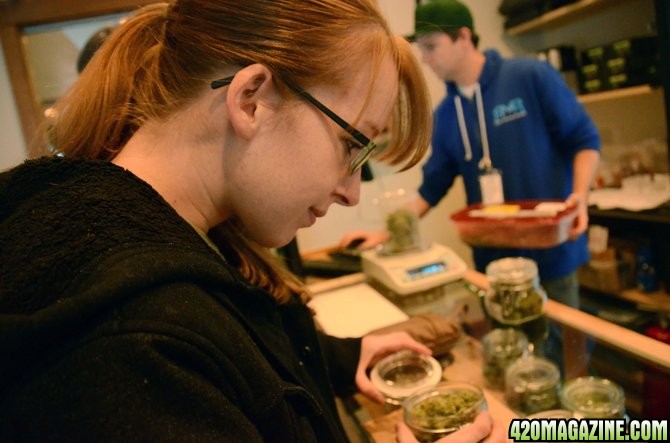 How dangerous is Marijuana?

How dangerous is Marijuana?