Marijuana arrests in the united states doubled between 1991 and 1995. In 1995, more than one-half-million people were arrested for marijuana offenses. Eighty-six percent of them were arrested for marijuana possession. Tens of thousands of people are now in prison for marijuana offenses. An even greater number are punished with probation, fines, and civil sanctions, including having their property seized, their driver's licenses revoked, and their employment terminated. Despite these civil and criminal sanctions, marijuana continues to be readily available and widely used. - Amy B pictured 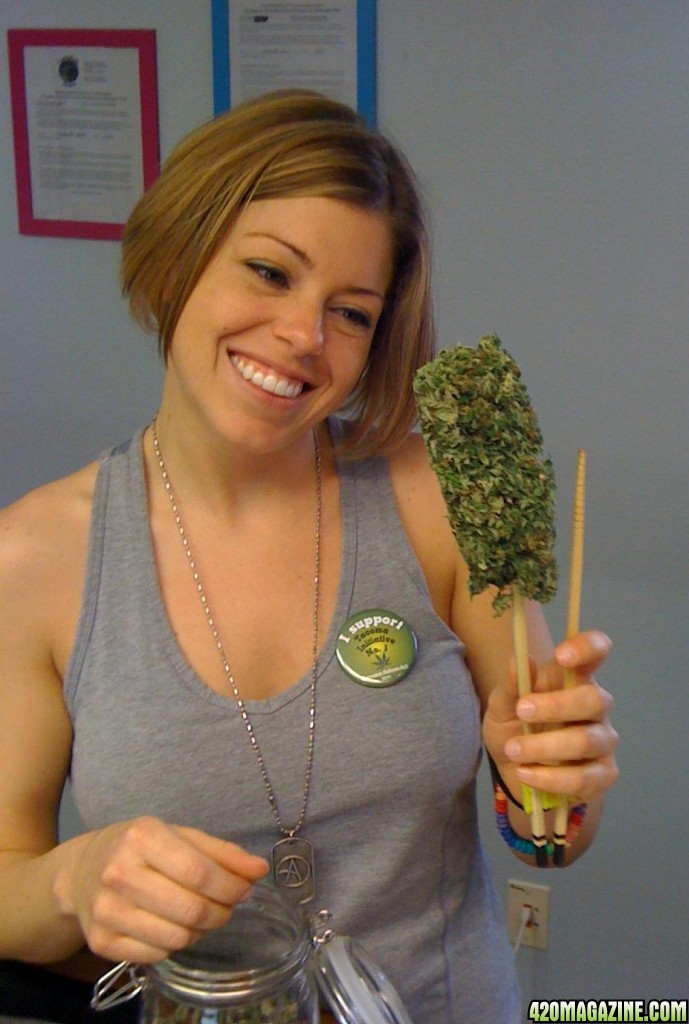 The Racism Of Marijuana Prohibition