Windsor's controversial marijuana seed store has had its last gasp. Seeds for Less has shut down after opening late last year downtown on Maiden Lane. On Wednesday, the door was locked, the lights were out and the place was empty. The signs were also gone except for a sticker on the front door. Danielle Capin, from Hamilton, and her brother Joel ran the store. Shortly after the Windsor store opened, Danielle Capin said the business was perfectly legal. She said they weren't promoting growing weed for recreational use or sale on the street. She said the store's aim was to sell seeds to people with medical marijuana licences, or as novelty items. But Windsor police have said the Controlled Substances Act states people with licences to grow medical marijuana are supposed to get their seeds from Health Canada. Police said it's illegal for anyone else to sell seeds capable of sprouting, whether it's a compassion shop, a store that sells marijuana and seeds for medicinal use, or a drug dealer. 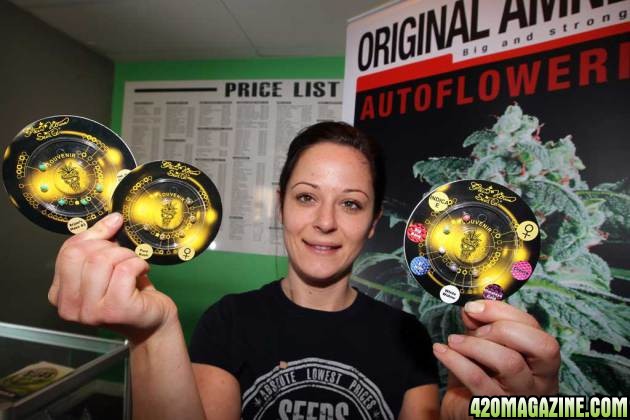