The bill, titled "Hope 4 Haley and Friends," is named after 6 year old Haley Ward, of Newport, who suffers from daily seizures and averages about three a day. The bill would legalize cannabidiol (CBD) oil, a compound in cannabis that could reduce seizures and other disorders. I think this is a great step forward. Regardless of your thoughts on the legalization of recreational marijuana, it's impossible to deny the medicinal benefits already discovered and more that could be found as research continues. Haley started having seizures when she was about 9 weeks old. Since then, she has had as many as 40 seizures per day, said her mother, Sherena Ward, who tried at least 12 different medications to treat Haley. Sherena said CBD oil may be the only choice. "I'm very grateful to those people who sponsored this bill," said Ward. "I'm very grateful to have their support." - ABC news 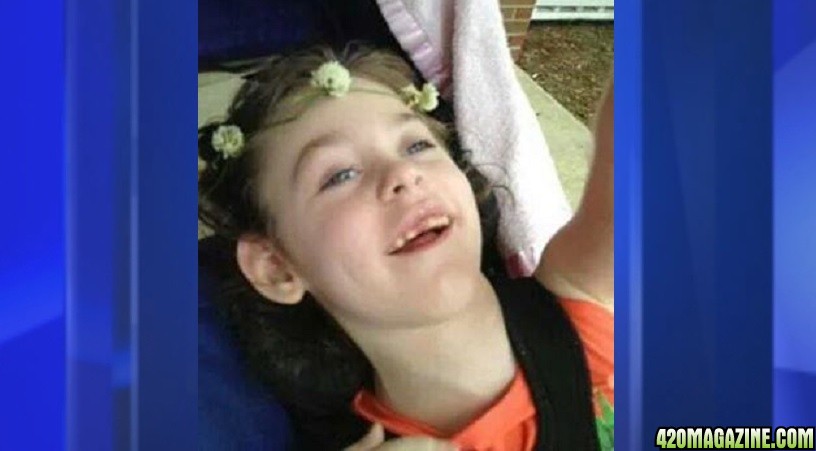 Jun 23, 2016
Katelyn Baker
K
K
CBD Oils Legalized In NC - How They Work For The Child The Law Is Named For