"We are encouraging women to come out of the woodwork," said Jane West, owner of Edible Events Co. and founder of Women Grow. "We need their voice in this industry." Women are not only jumping into an industry built by men and cashing in on the explosion of business opportunities that Colorado's legalization of marijuana has created, they are also gentrifying and gentling pot's testosterone laden image. That old stereotype of a woman in skimpy clothing suggestively holding a bong? So yesterday, these women say. They point to their classy websites and ads where women are depicted in business clothes, not bikinis, and the appeal is aimed more at the malbec and tapenade crowd instead of stoners. - The Denver Post 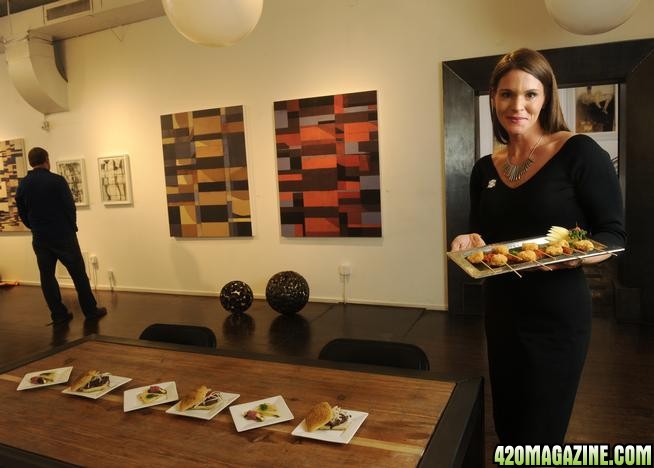 Colorado mom Jane West is on a marijuana mission, making the pot business women friendly, reports CBS News' Barry Petersen. She runs her own startup company staging marijuana themed social events like the recent Colorado Symphony fundraiser billed as BYOP, or "Bring Your Own Pot." She also started a group called Women Grow where women can network with other women in the marijuana business. There she met Genifer Murray who founded a marijuana testing company called CannLabs Inc. that went public last week. "Like any other business, it's hard, and tack marijuana on it and it's even harder, and add on the fact that it's a male dominated industry, so I think we found comfort in each other," Murray said. - CBS News 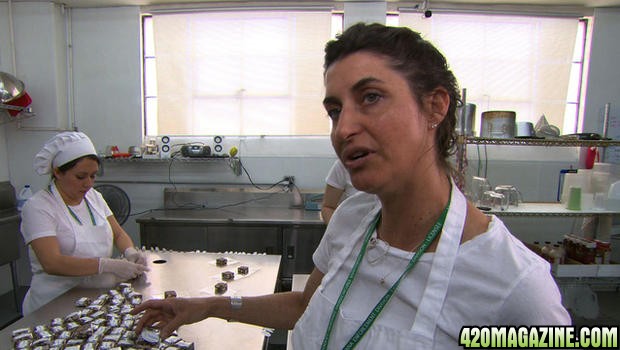