In Seattle, among those who planned to buy some of the first pot at Cannabis City was Alison Holcomb, the lawyer who drafted Washington's law. She said it was a good opportunity to remind people of the big picture arguments for ending nearly a century of prohibition and displacing the black market, including keeping nonviolent, adult marijuana users out of jail. Also, redirecting profits away from criminal groups, and ending racial disparities in who gets busted. - FOX News - Kristi Tobias pictured Seattle Washington 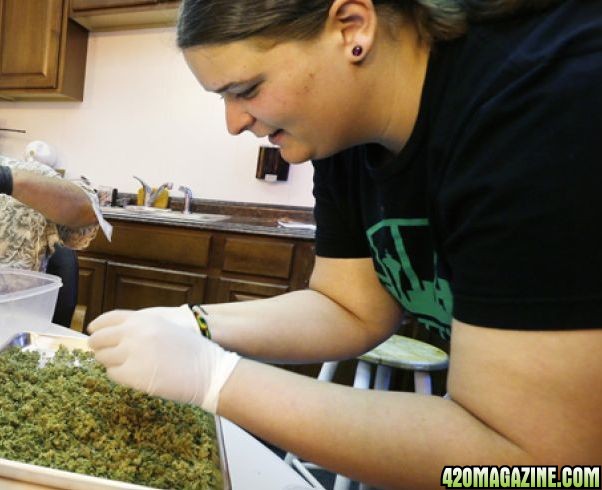