Mikki Norris has been an activist for drug policy reform since 1989 when she formed the American Hemp Council along with her husband Chris Conrad. In subsequent years, they took several cross country trips to educate the public on the many uses of hemp, and to network and strategize with activists and businesspeople on how to advance the movement. In 1993, she and Chris moved to Amsterdam to design exhibits for and curate the Hash Marijuana Hemp Museum, which they updated in 2000. As community action co-coordinator for Californians for Medical Rights, she helped organize petitioners to qualify the medical marijuana initiative (Prop. 215) for the 1996 ballot. 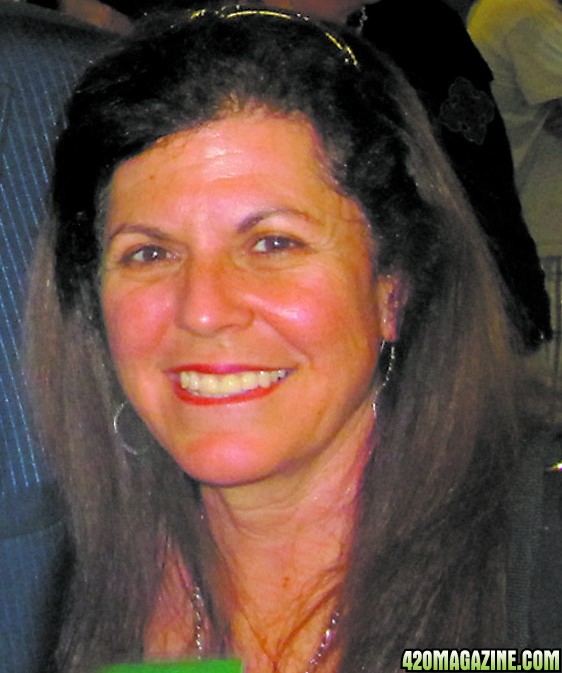 K
CA: How The Nation's Oldest Medical Marijuana Law Could Be Affected By Proposition 64