Justin Dufour, a local software service consultant for marijuana businesses, says business owners could circumvent the legal restrictions on allowing smoking on their premises, by taking careful steps to operate their businesses as private clubs for marijuana consumption. To explain his point, Dufour looks to the example of how a friend managed to run a hookah lounge despite the smoking ban. Each day until 5 p.m., the business operated solely as a restaurant, Dufour said. But once 5 p.m. hit, the restaurant would shut down for 15 minutes, and all the employees would clock off before the owner would reopen the place as a hookah lounge. From that point, the lounge would be staffed entirely by volunteers, and customers would pay a membership fee to hang out and smoke tobacco, he said." As long as you did that, you were considered a private club and you could do whatever you want," Dufour said. And as long as the consumption remains blocked from public view and no alcohol is allowed, Dufour said he sees this as a legitimate way to run a marijuana club. - The Columbian - Pamela Luminaire pictured 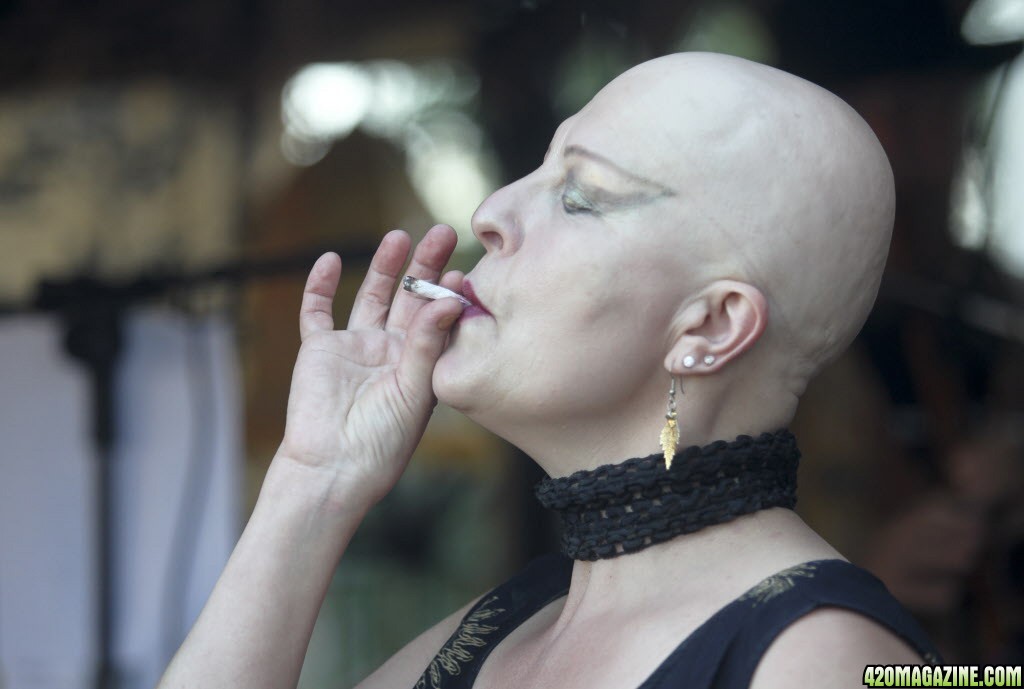 With marijuana on sale just blocks away from her downtown Vancouver restaurant, Jenna Eckert is taking a bold step into a legal gray area, inviting customers to come on in and light up. Eckert, the co-owner of Mint Tea in Uptown Village, is one of many business owners in Vancouver and around the state looking for ways to provide a place for pot shop customers to smoke. The legal parameters are vague, but some argue it is possible, though tricky, to open a private club, lounge or partitioned area for marijuana consumption. At Mint Tea, Eckert allows her customers to bring their own marijuana and smoke in her outdoor seating area under a tent in front of the building. - The Columbian - Pamela Luminaire pictured 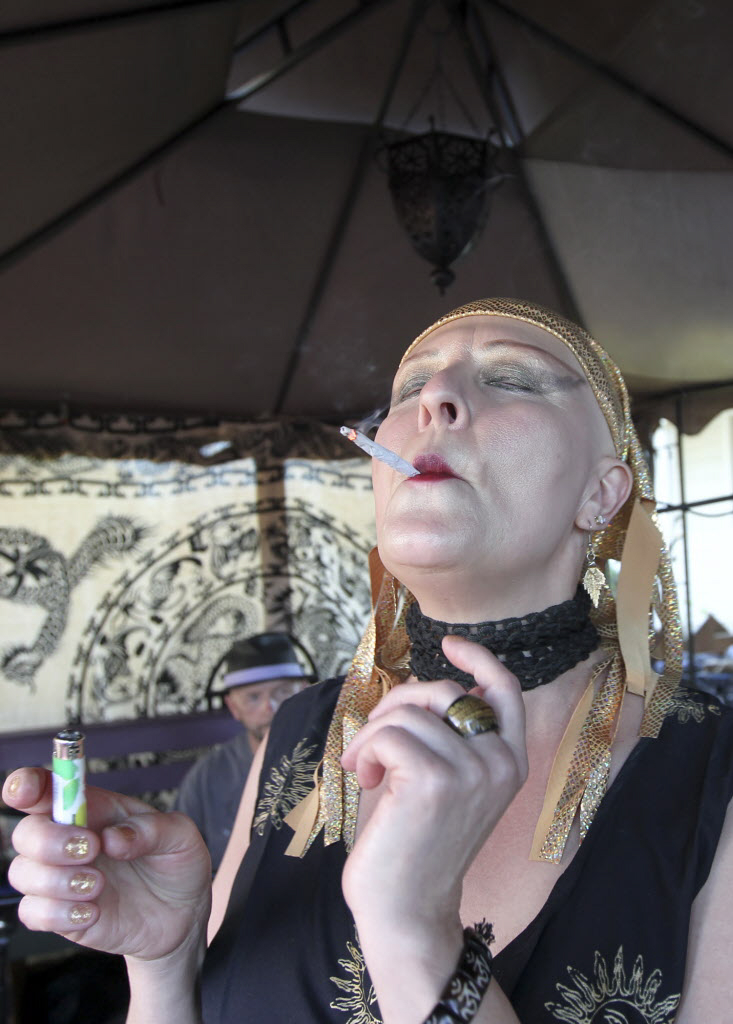