On May 19, 2011 Patricia Albright (pictured) and her 26-year-old son Jordan Wirtz of Nevada City were indicted by the federal government for growing 89 plants for 10 patients on Albright's property, which is now the object of a forfeiture action. Albright is facing a prison sentence of 7 1/2 years and Jordan 6 1/2 years. They were scheduled to go to trial on February 3, 2014, but after Sacramento NORML Women's Alliance and The Human Solution helped arrange an interview on Fox 40 TV news, it was delayed until July 28, 2014. Albright's oldest son Trevor was diagnosed at age 15 months with bi-lateral retinoblastoma (eye cancer). After losing both of his eyes, he developed bone cancer at the age of 8. Medical marijuana, recommended by his doctor, was a great relief in the days before he died. Understandably diagnosed with anxiety, depression and hyper-vigilance, Albright has a recommendation for medical marijuana, as does Jordan, who has had a dozen broken bones, with steel pins inserted into his humerus to hold his arm together. 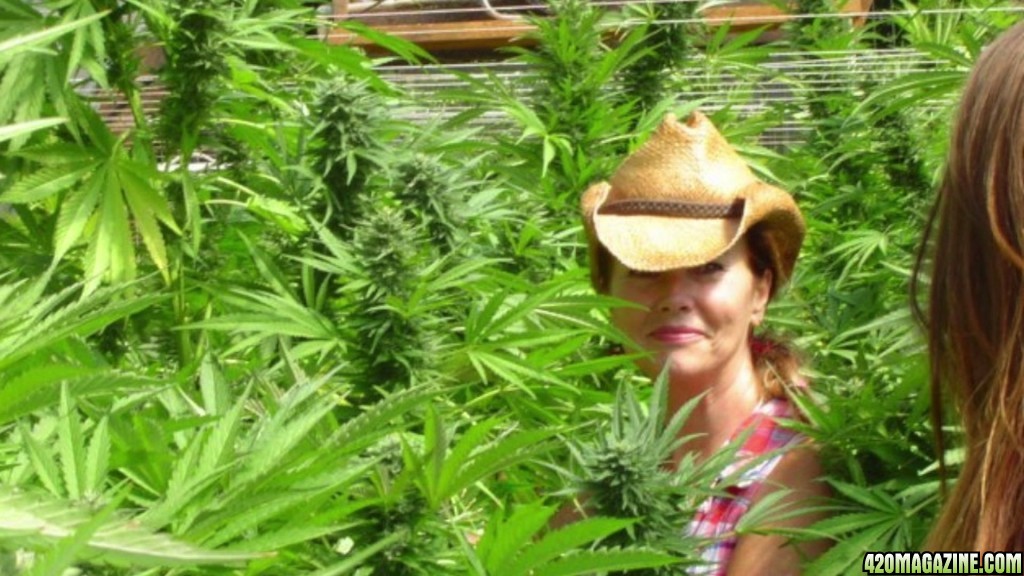 May 13, 2014
Bud Grant
B
T
Minnesota Gov. Dayton Says He Will Sign House Medical-Marijuana Legislation As Is