The talk show host turned filmmaker writes about how the making of her latest documentary convinced her that marijuana should be legalized for its health benefits. If you asked me how I felt about marijuana two years ago, I wouldn't have had much to say. Never a big pot smoker, it wasn't a cause I felt drawn to on either the legal or medical fronts. But then I met a very special little girl who stole my heart. Her body was being destroyed by chemo and I became devoted to helping her. As fate would have it, around this time my husband was looking for ways to help his beloved grandfather fight bone cancer. He uncovered some incredible information about cannabidiol (CBD), which is found in the marijuana plant along with THC, but does not have the same euphoric effects. CBD has been shown to have significant health benefits as an antioxidant and neuro-protectant. It has also been shown to kill cancer cells in laboratory tests. I had an instinct that these cannabis oils would be able to help my young friend and began to educate myself on the medicinal uses of marijuana. Many people are aware that cannabis can have a palliative effect during chemo and aid with pain management, nausea, and weight loss. But research is indicating that CBD rich strains of the plant actually have anti-tumor properties. Because the U.S. government classifies marijuana as having no medical value, the clinical research has been blocked. Although significant research is underway in other countries like Israel, UK, and Spain, our doctors and scientists are not reaping the benefits. I knew this was something that I could not keep quiet about, so 18 months ago I began shooting Weed the People with my documentary filmmaking partner, Abby Epstein. In 2008, Abby and I released The Business of Being Born, which ignited a movement to improve the quality of women's birth experiences and continues to have a lasting impact. We hope to achieve the same success with Weed the People, where we are following the stories of several children who are using cannabis to beat cancer and exposing the latest medical science. Today we launched an Indiegogo campaign to support the movie, which we hope will bring greater legitimacy to this issue and also encourage more clinical trials. - Ricki Lake - The Daily Beast 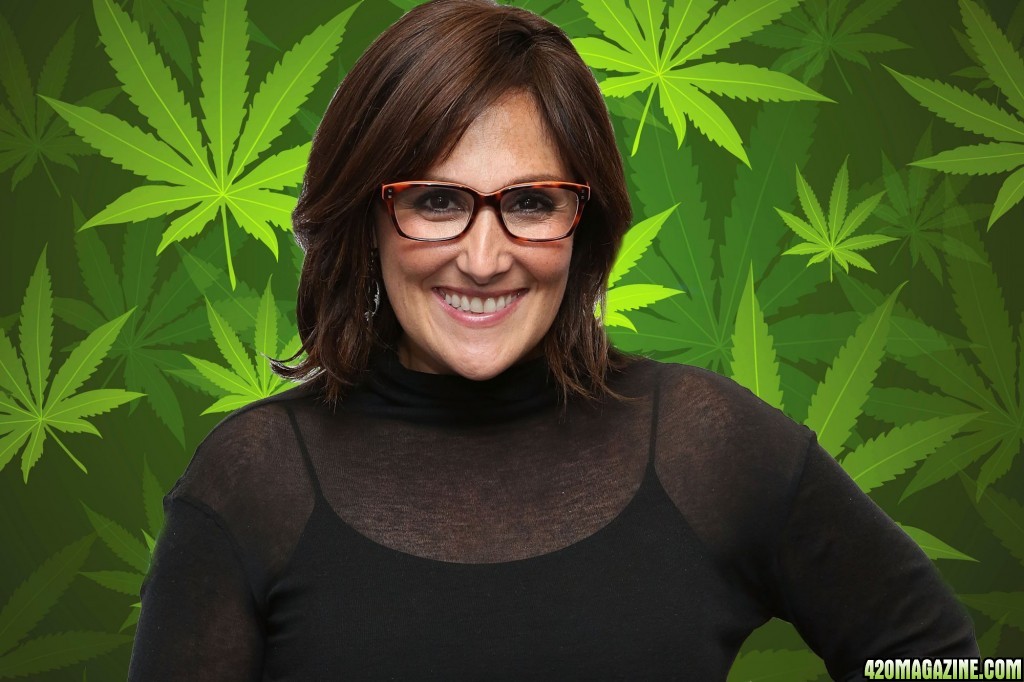