Sally VanderVeer, older sister of the trio running Medicine Man in Denver, is 46, married, lives in a nice suburb, has a 14 year old daughter, a 16 year old son and a car that smells like weed. She said she had reservations about working in the industry because of the stigma and impact on her children. VanderVeer tells them it's their choice whether to smoke pot, but they must wait until they are 21. She views it as a positive her job leaves her little choice but to talk about it. "I kind of used to apologize for it," she said. "Now it's just a statement of fact I work at my family's dispensary, and that is why I smell like pot." - The Denver Post 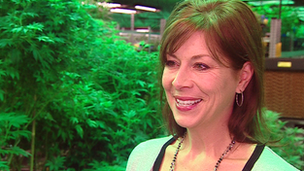 "It's costly banking and it's liable to go away at any point," says Sally VanderVeer, who runs the firm with her two brothers. So Medicine Man constantly plans for what would happen if it had to go back to being an all cash firm, even as it expands its operations to encompass 40,000 square feet. "It's really tough, we're a legitimate industry, we have been written into the constitution of Colorado and yet we're still treated as third class citizens on many levels," says Ms VanderVeer. - BBC 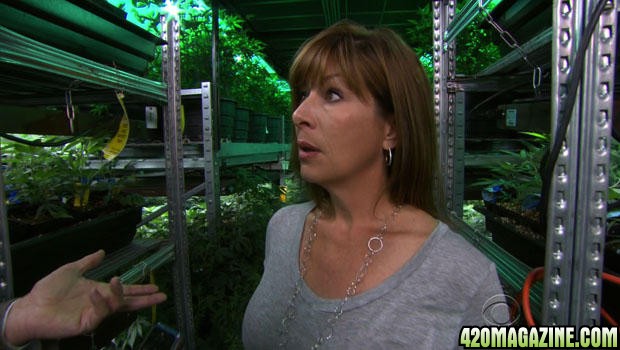