When the Los Angeles City Council finishes its marijuana ordinance, it is likely to inflame this increasingly contentious debate over how the drug can be distributed. The conflict hinges on the state's 2003 medical marijuana law and almost entirely on a single sentence. "The law's screwed up in a lot of ways. There's big gaping holes," said Yamileth Bolanos, who runs PureLife Alternative Wellness Center and is one of the city's most politically involved operators. "It's very confusing for everyone, even the prosecution and law enforcement. It's like the Bible, everybody reads it the way they want to." - Los Angeles Times 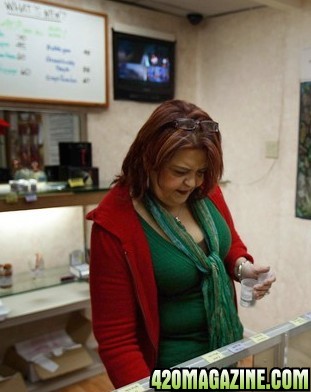 Joanne Naughton, a retired New York City Police Department Detective who worked in undercover narcotics, now advocates legalization and is not concerned about what might or might not be considered "cool." She told the press, "Kids can already get it easily whenever they want to, but no one on the street is going to card you and ask you how old you are." Naughton, who is also a speaker for Law Enforcement Against Prohibition, believes that "legalization, regulation and taxation" can be beneficial. She added that additional tax dollars could go towards education on marijuana. This could lead to an actual decrease in marijuana use comparing it to tobacco use statistics. She states, "In 1965, 40 percent of Americans smoked, today (with additional education), it's 18 percent. If we regulate it and license people who sell it, they will have an interest not to sell it to kids." Naughton believes it will actually cost society more if marijuana is not legalized. She said, "You have a drug addiction, you can recover. You have a conviction, it's for life." - American Live Wire - Yamileth Bolanos pictured 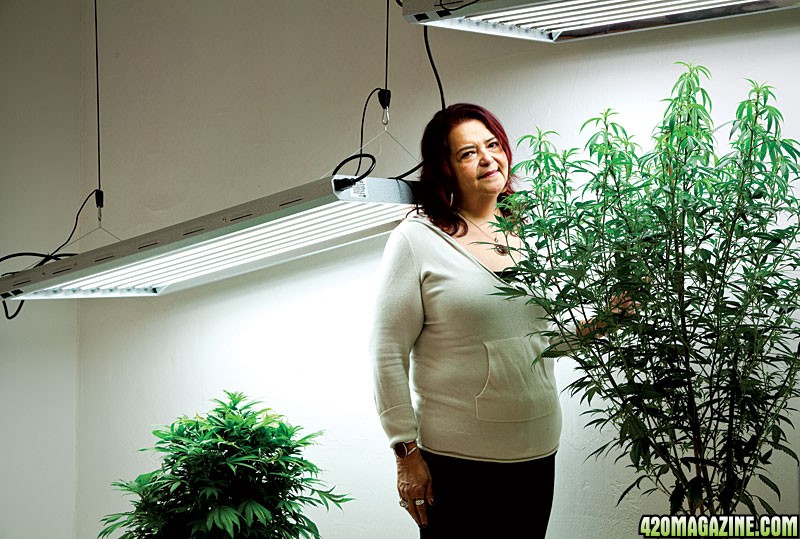